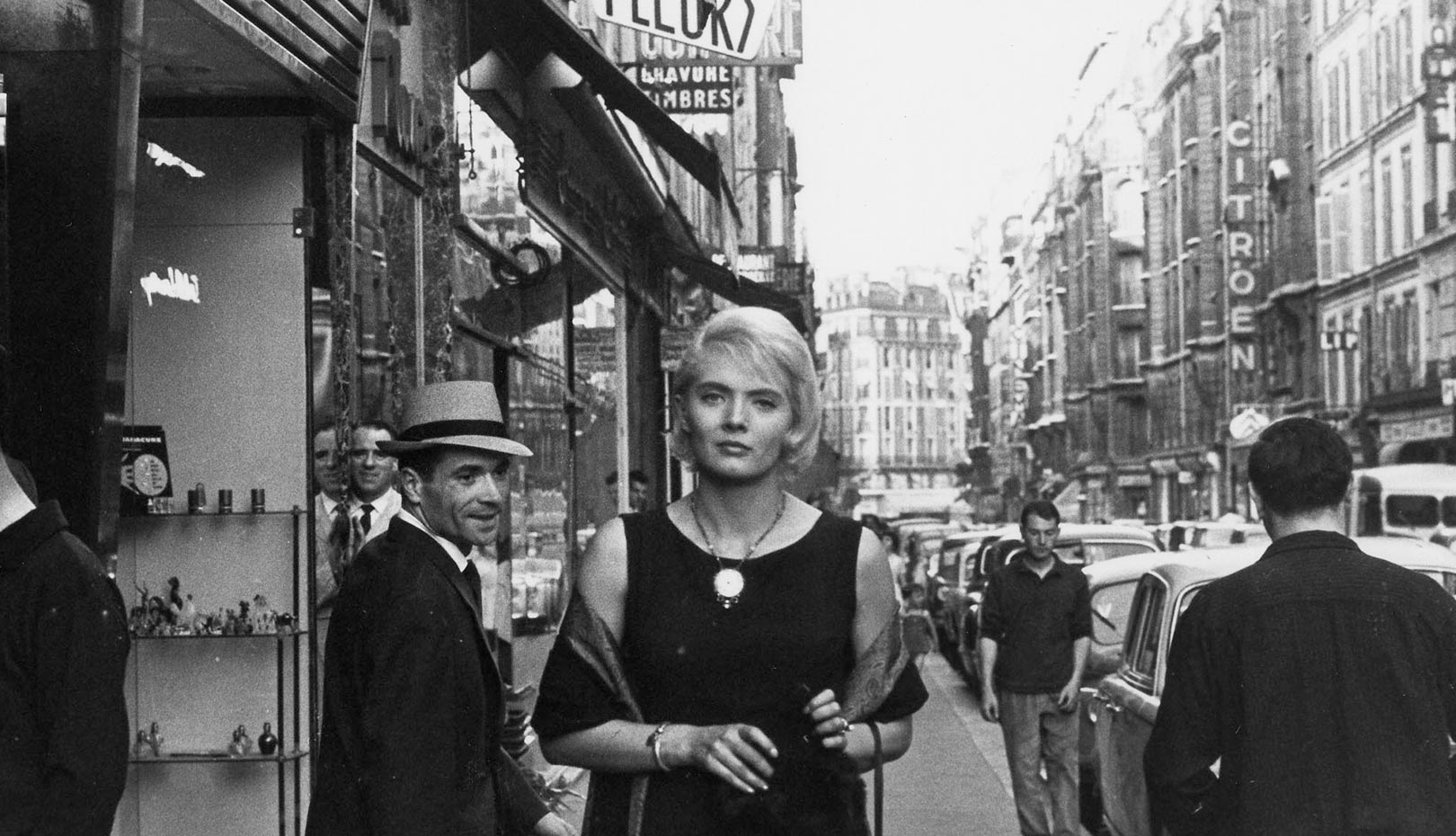 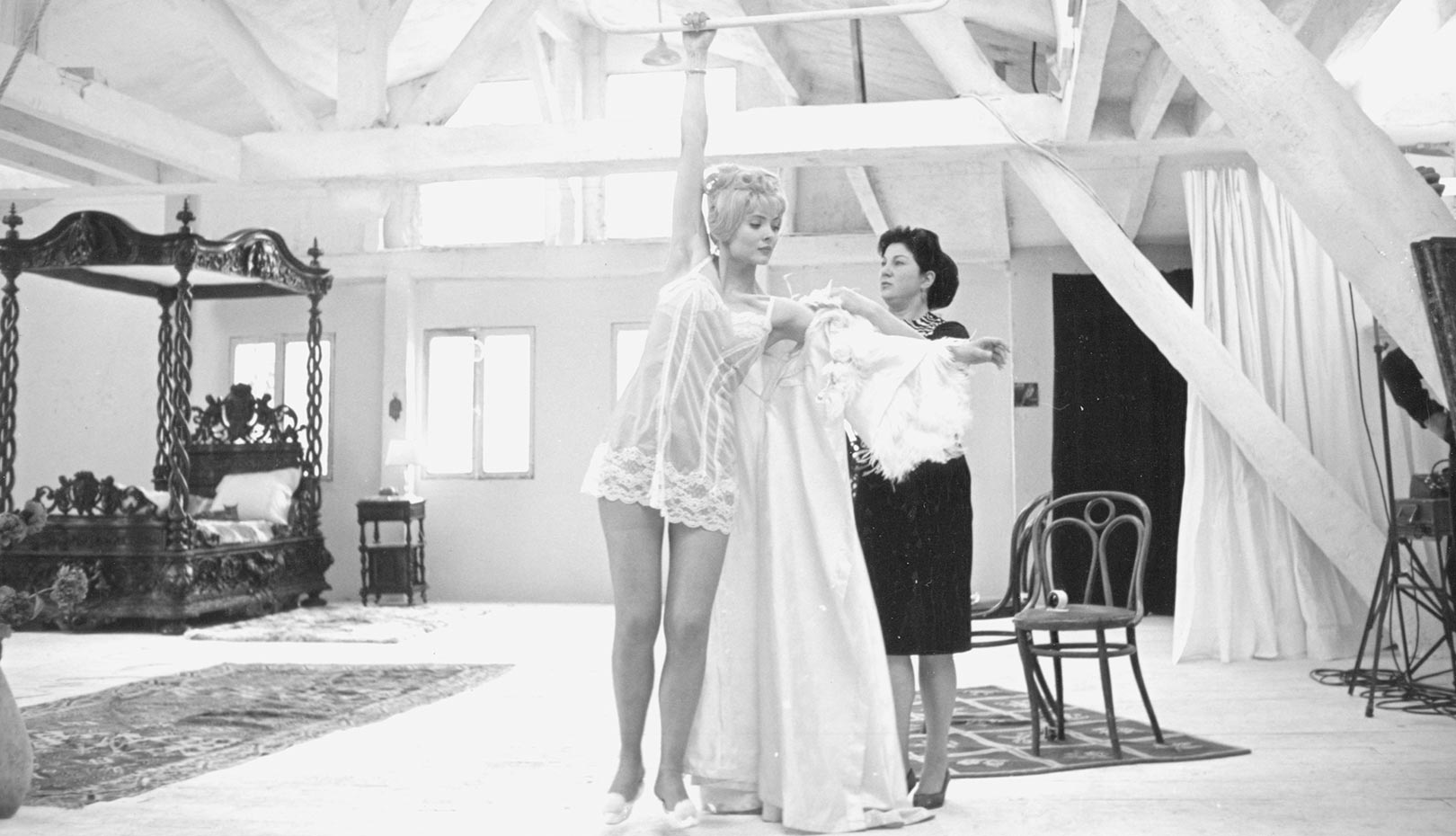 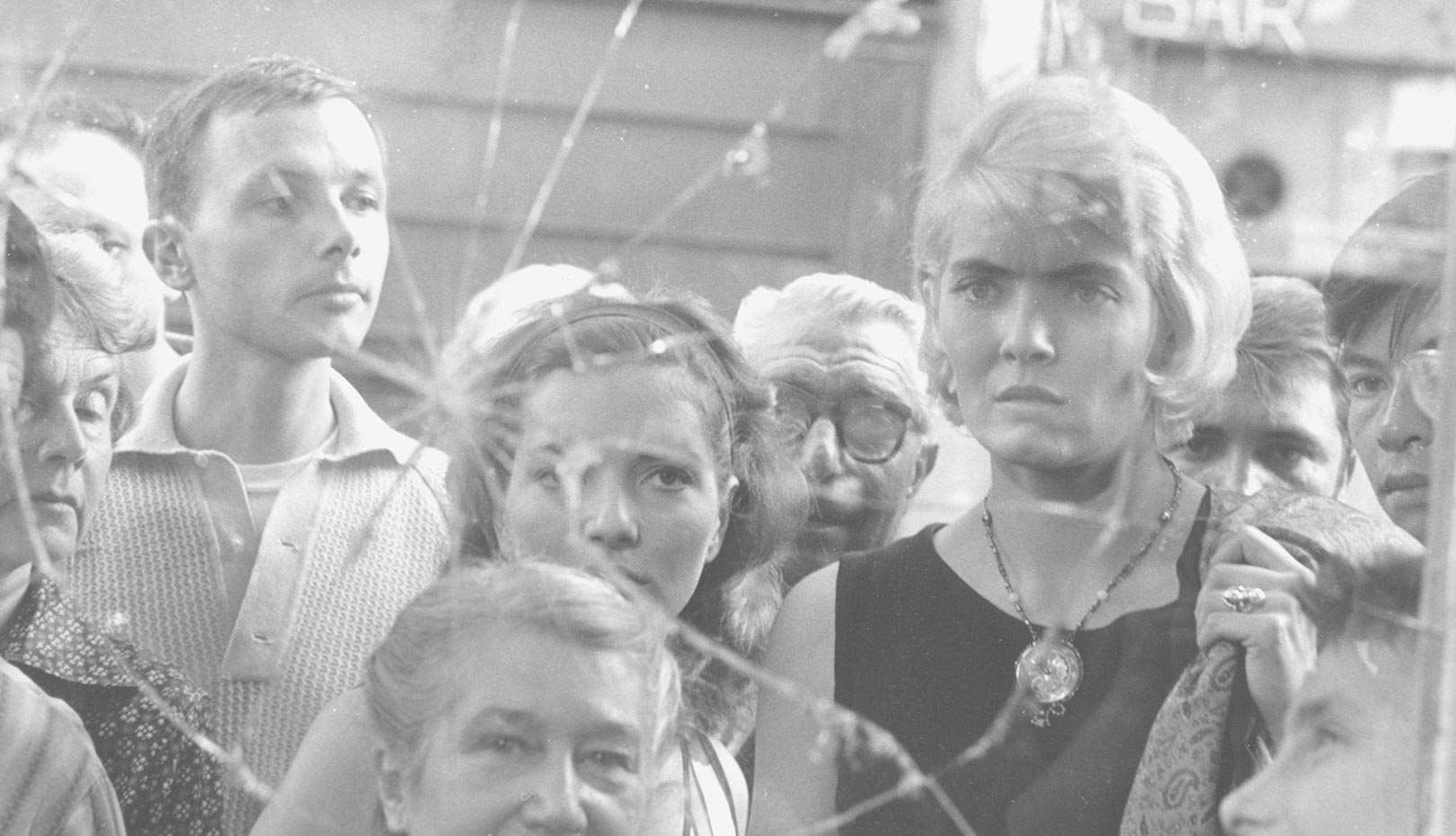 A young and beautiful blonde singer named Cleo waits for her cancer screening results. It is 5pm on June 21st, the first day of summer and the beginning of the season with the longest days, and Cleo is distraught due to visting a fortune teller. As she waits until the early evening to hear the results of the cancer screening, Cleo wanders around downtown Paris in the fading daylight. The film follows Cleo as she discovers small and unexpected incidents while encountering friends and strangers. Divided into various chapters according to the stream of time, Cleo from 5 to 7 embraces variations of ‘Death and the Maiden’ in culture, conversation, and music. VARDA has mentioned that she already had the imagery of Death and the Maiden by Renaissance Dutch painter Hans BALDUNG GRIEN from the beginning of the project. In accordance with such themes, the film not only describes the fear and anxiety Cleo experiences as she awaits her own death, but also the way she examines her inner self. Paradoxically, her process of self-examination is like the process of taking others and the world into account—something she hadn’t cared for before. Cleo from 5 to 7 emerged in 1962, when young French directors reached the peak of innovative cinema. It is a film that invites the audience to rediscover life in the midst of death, a cinematic reflection about “time”, and an experimental, meditative film. [LEE Nara]