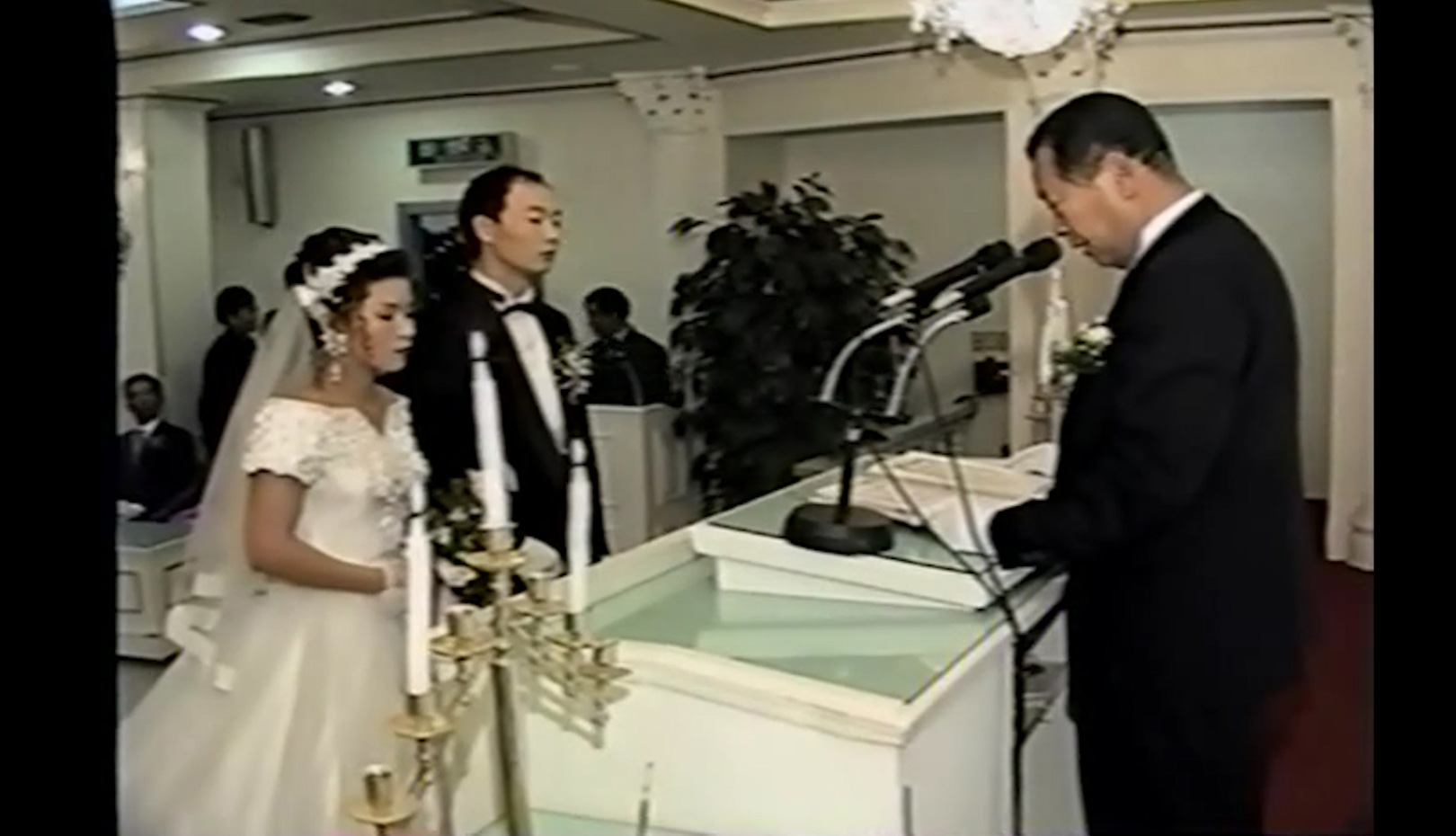 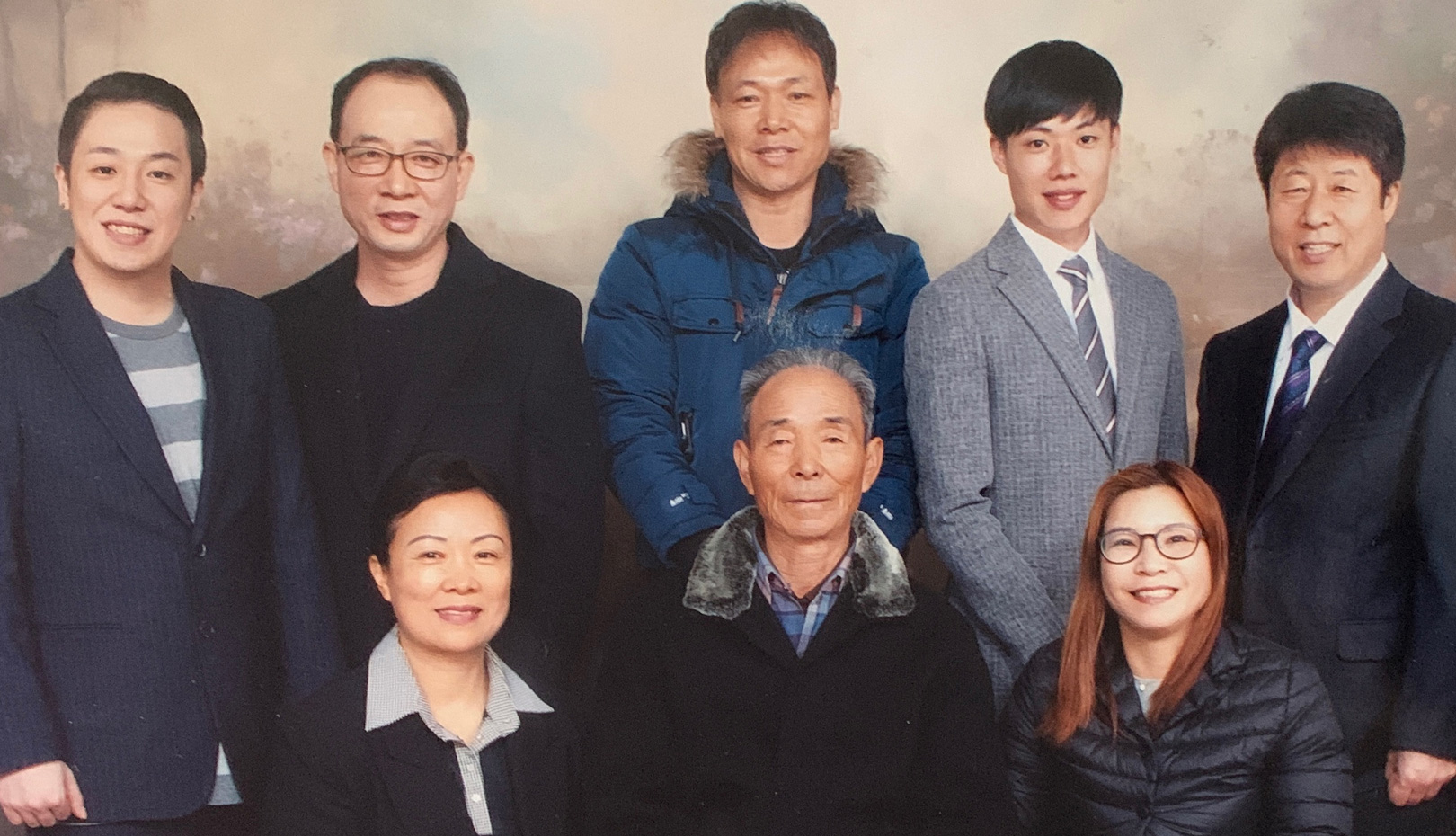 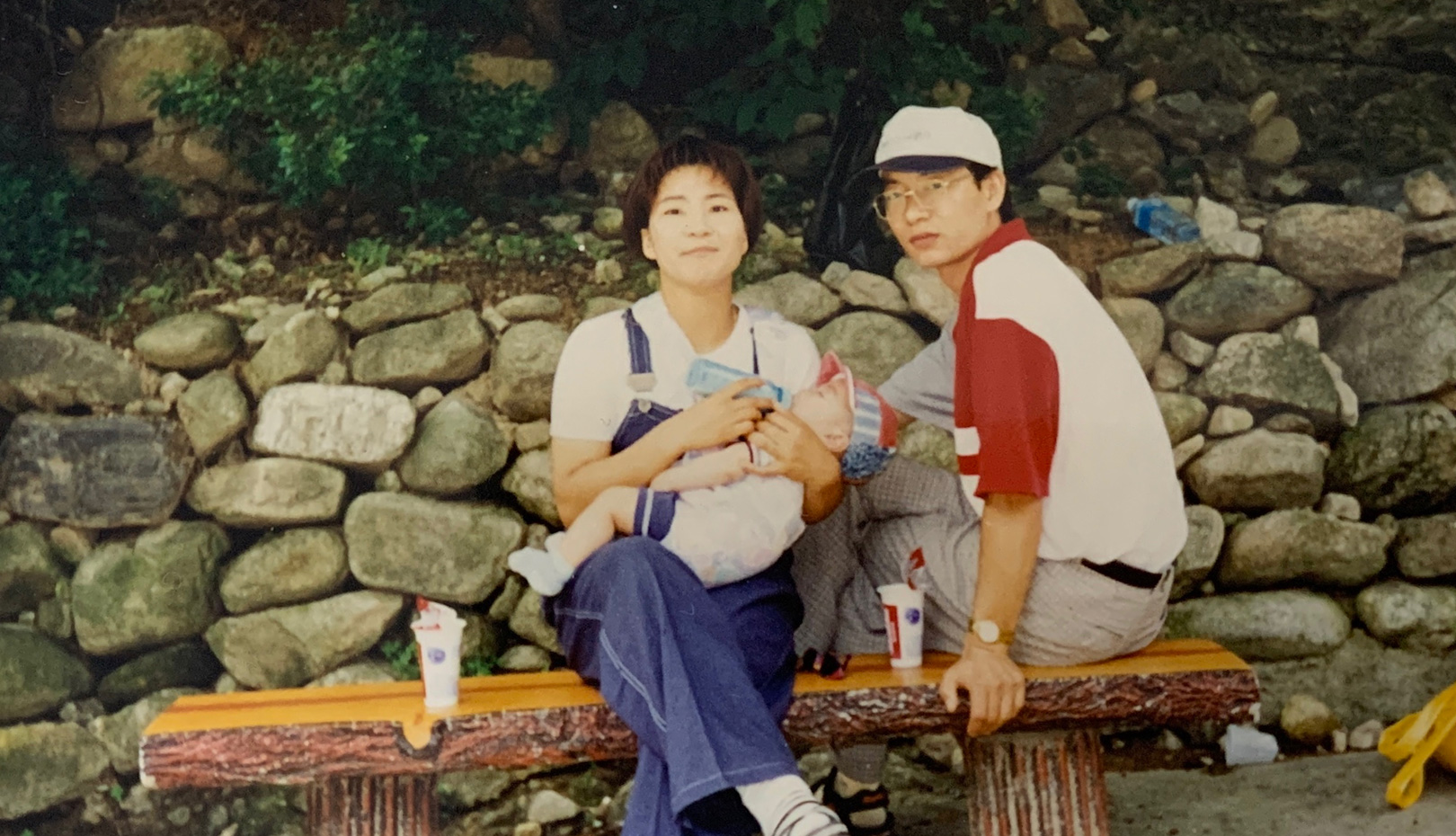 In 2018, following 23 years of marriage, my mother and father got divorced. All the family members claim that the divorce happened because of their grandfather. What has happened to my family?

When the film opens, the marriage is already over. Standing in front of the camera, the family members and relatives say one or two things about the unexpectedness of the divorce. However, the following interviews lead the audiences into much deeper tragedies and conflicts within which this family is entangled. What matters is how each one accepts those conflicts and reacts to them in terms of gender. All these conflicts are not represented via some complicated theories or filmic techniques, but present themselves in the most cinematic way. Thus, seemingly unartful editing turns out to be the exact opposite, in revealing the structure of the whole film when considered later. [HWANG Miyojo]​ 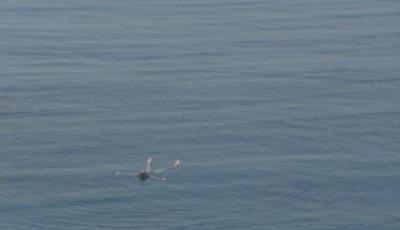 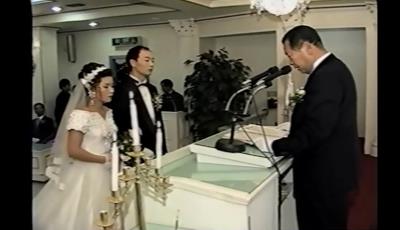 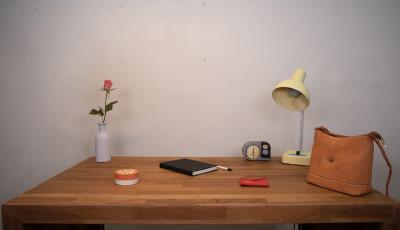 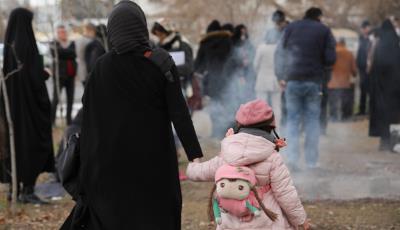 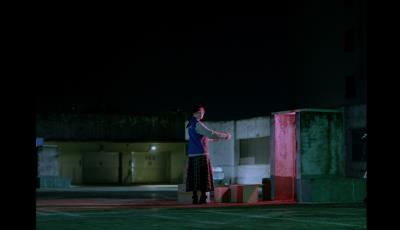