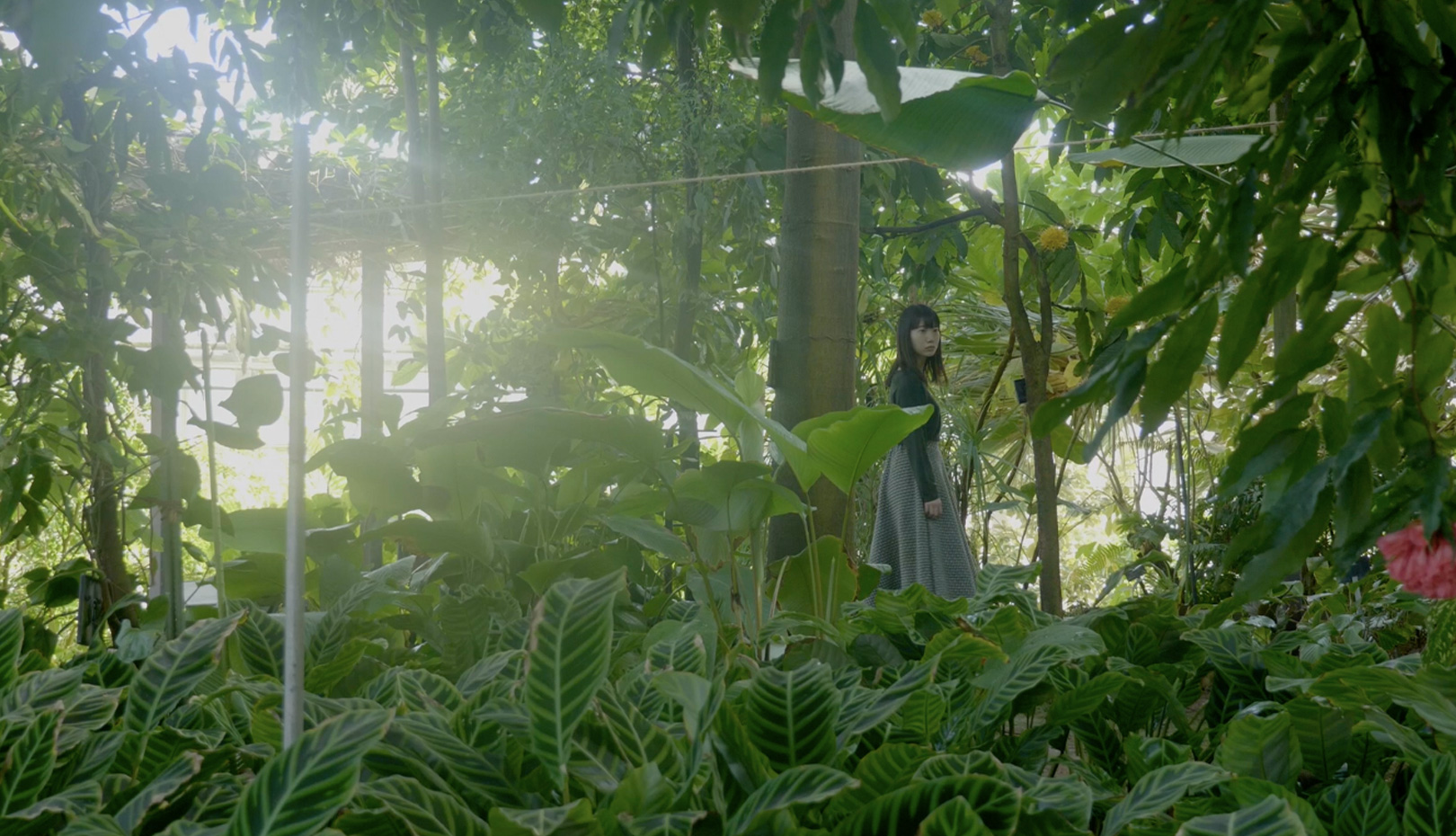 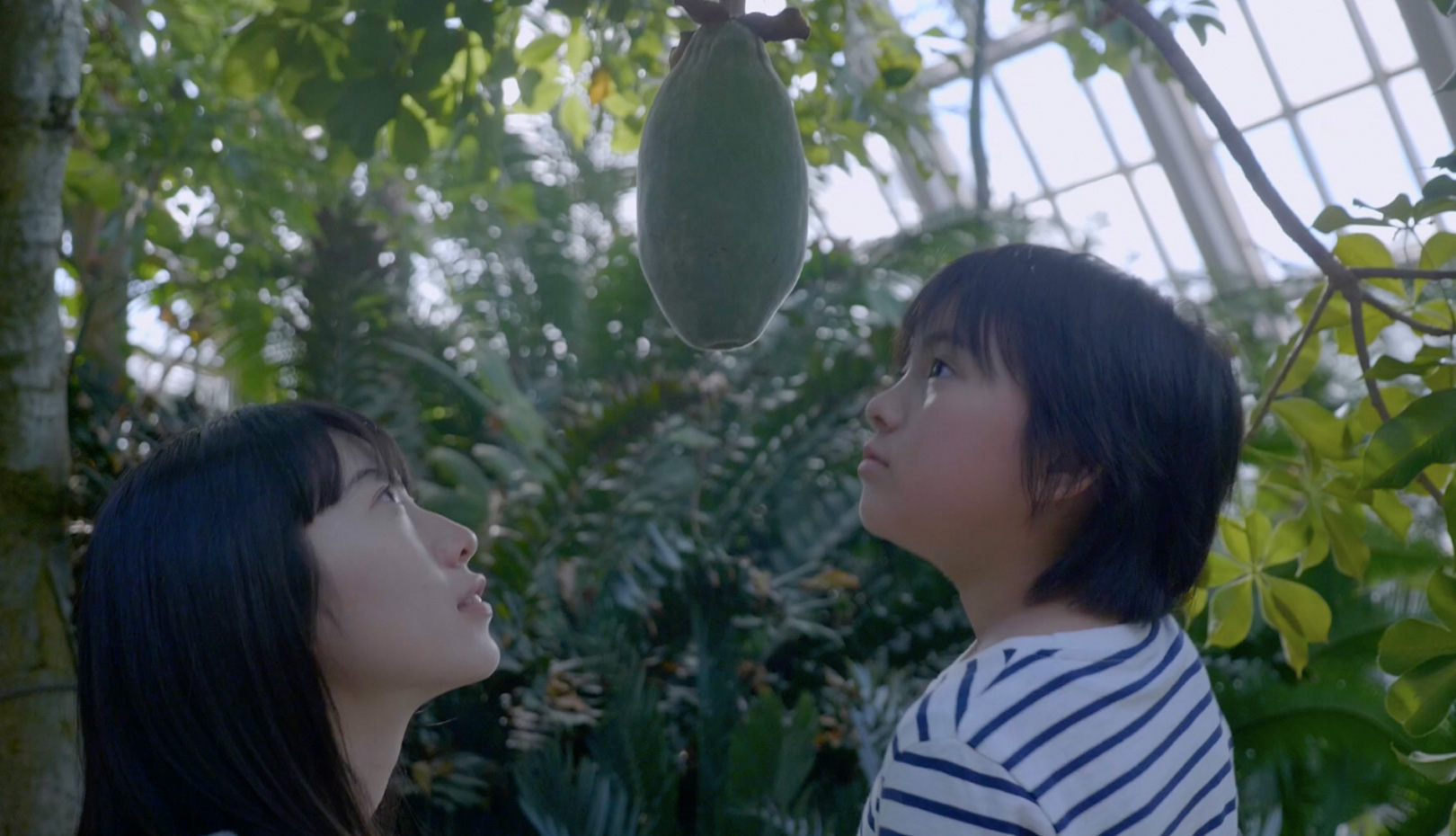 Kanako, who wants to be a plant, has met Koh in a botanical garden. Gradually Koh started growing his root... their curious friendship becomes something more than the human relationship which is based on language.

Kanako, who wants to become a plant, meets a boy named Koh who carries a potted plant called 'dog.' They meet at a botanical garden and build a special friendship, whether it is serendipitous or inevitable. Beyond the limits of humanity, they become plants, dogs, and friends. The film depicts a new sense of the human world with mystical texts and images, by pulling down the boundary between reality and fantasy. Viewers may receive empathy and consolation. [CHOI Mina] 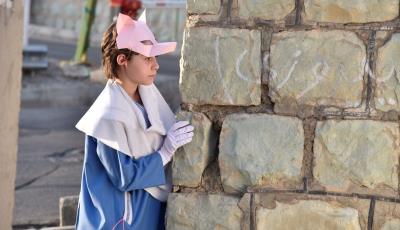 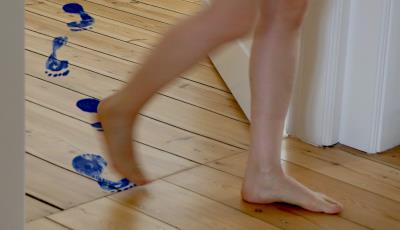 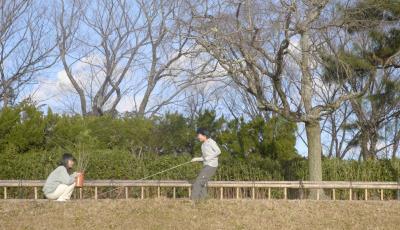 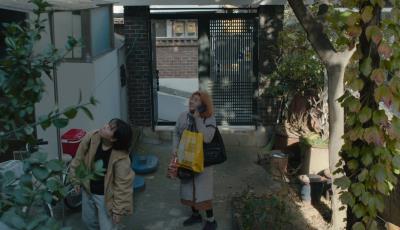