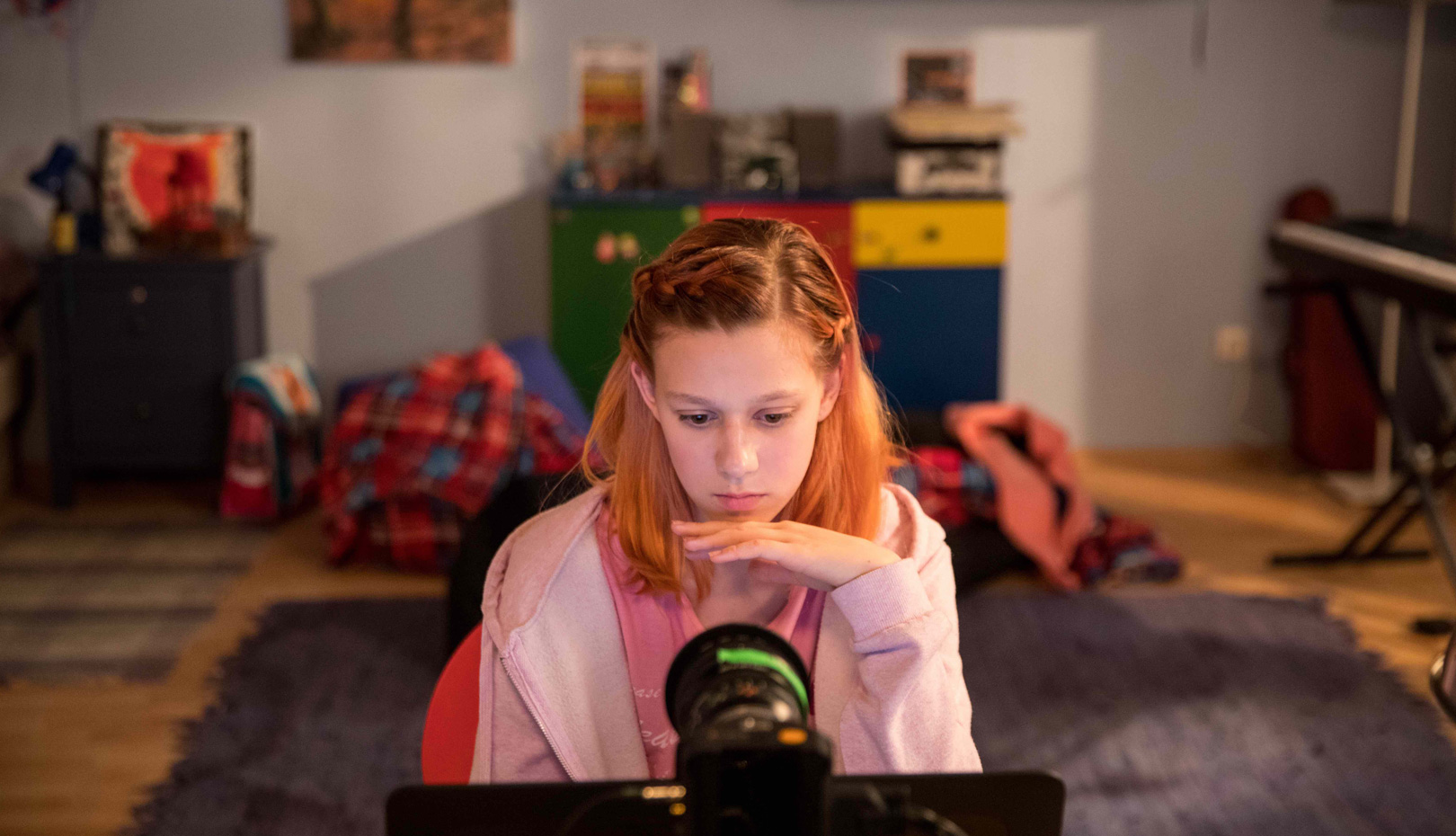 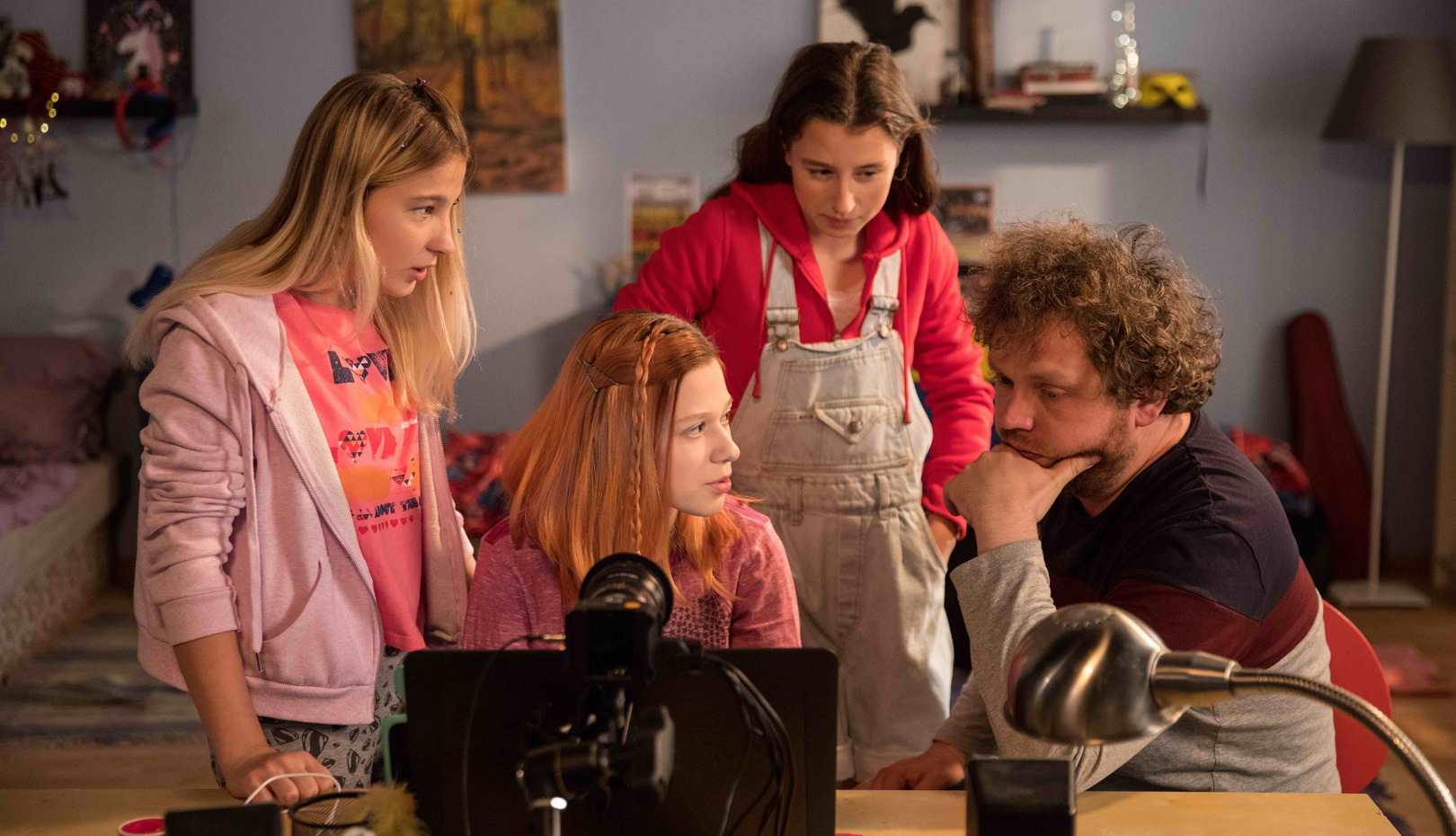 Caught in the Net

Three young actresses pretend to be under-age and see what happens when signing up for a popular online chat room. An eye-opening experiment revealing how this modern form of child abuse became an extremely spread out and common threat.

This documentary was created to expose the tactics of internet sex offenders targeting teenage girls. The three 19-year-old female actors in this film each set their profile to 12 years old and filmed in a custom bedroom set. As soon as the setting is complete, hundreds of adult men around the world make sexual demands on them. One will learn about the specific actions and demands through the film. Just note that their genitals appear more often than their faces. Sometimes bills also appear. The actors repeatedly tell the men that they are 12 years old, but they seem not to care. The men continue to ask, beg, and threaten. One can observe vivid scenes of online grooming and gaslighting. In order to prevent any secondary damage that the actors may suffer, an elaborate profile was provided, the right to start and end the situation was guaranteed, and psychological counseling was provided. However, it is unclear if those measures were ideal. In fact, it turns out that one of the actors in the film suffered from the aftereffects. It does not even provide comfort that some of the child sex offenders in this film were actually arrested in cooperation with the police investigation. However, I was able successfully watch the film for 100 minutes thanks to the scene where the other actor comforts her fellow actor who is making an unbearable expression of disgust and says, "stay strong." [KWONKIM Hyunyoung]

*Please note that the film contains scenes that feature genital exposure, which have been blurred.