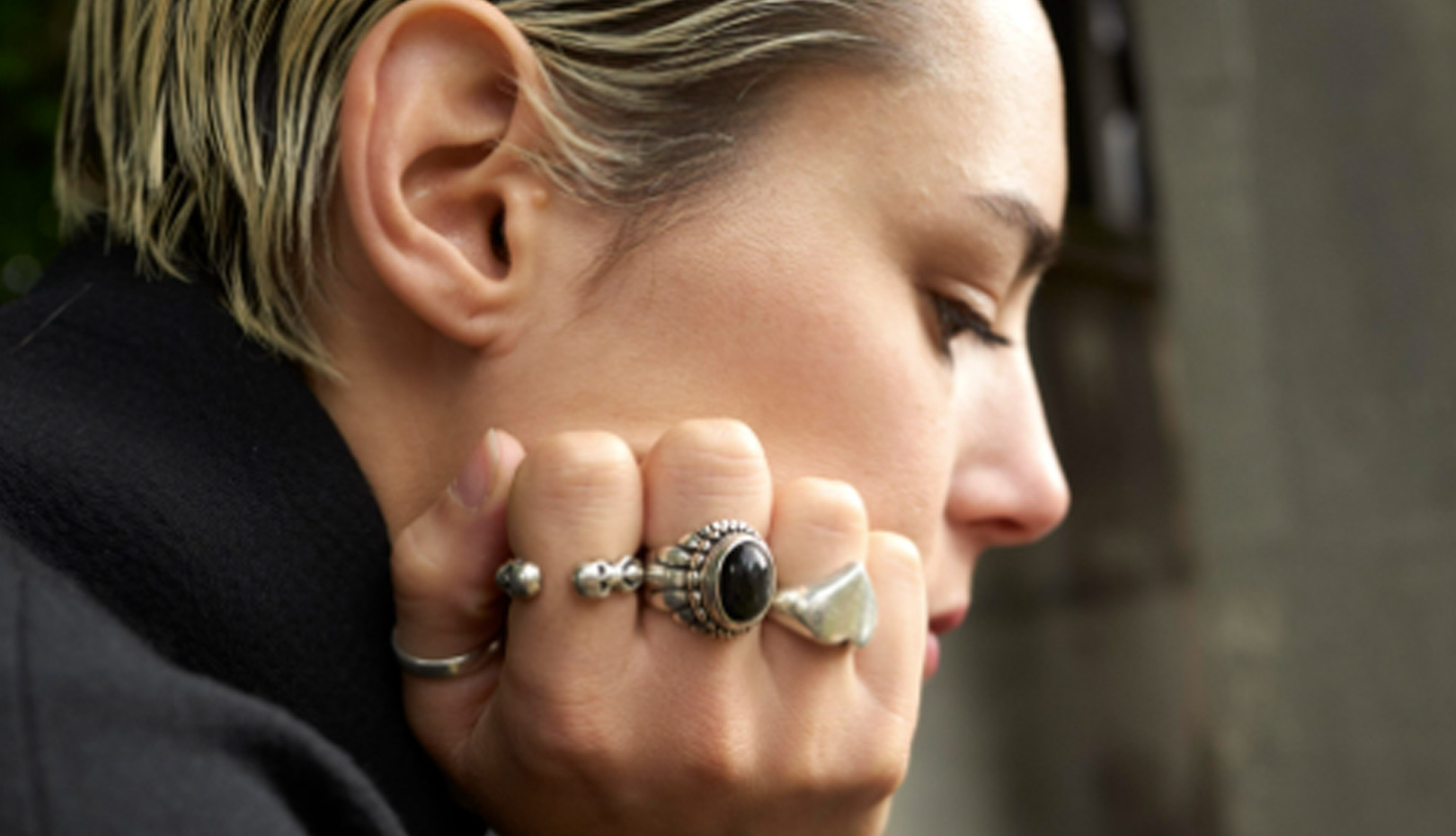 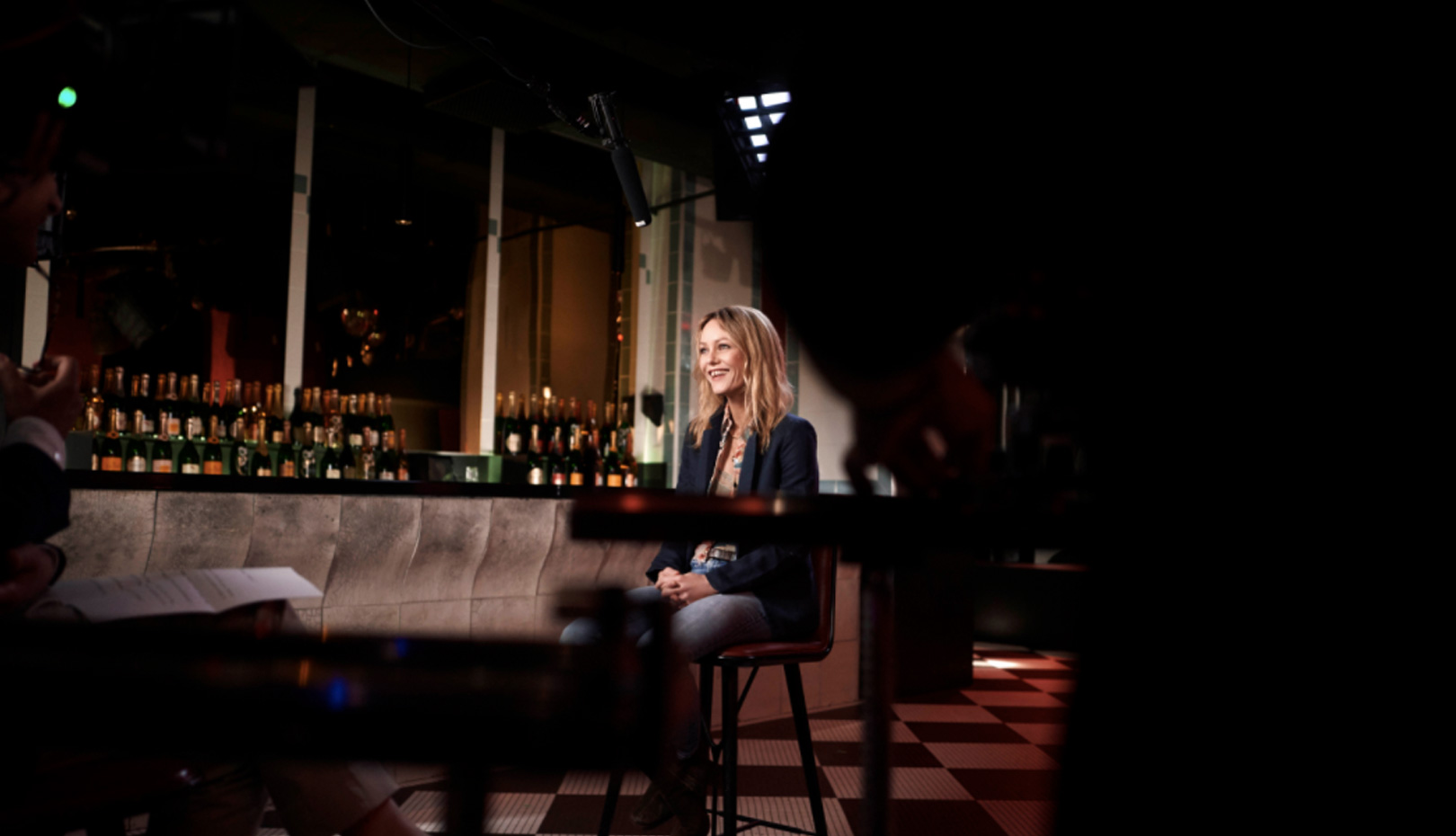 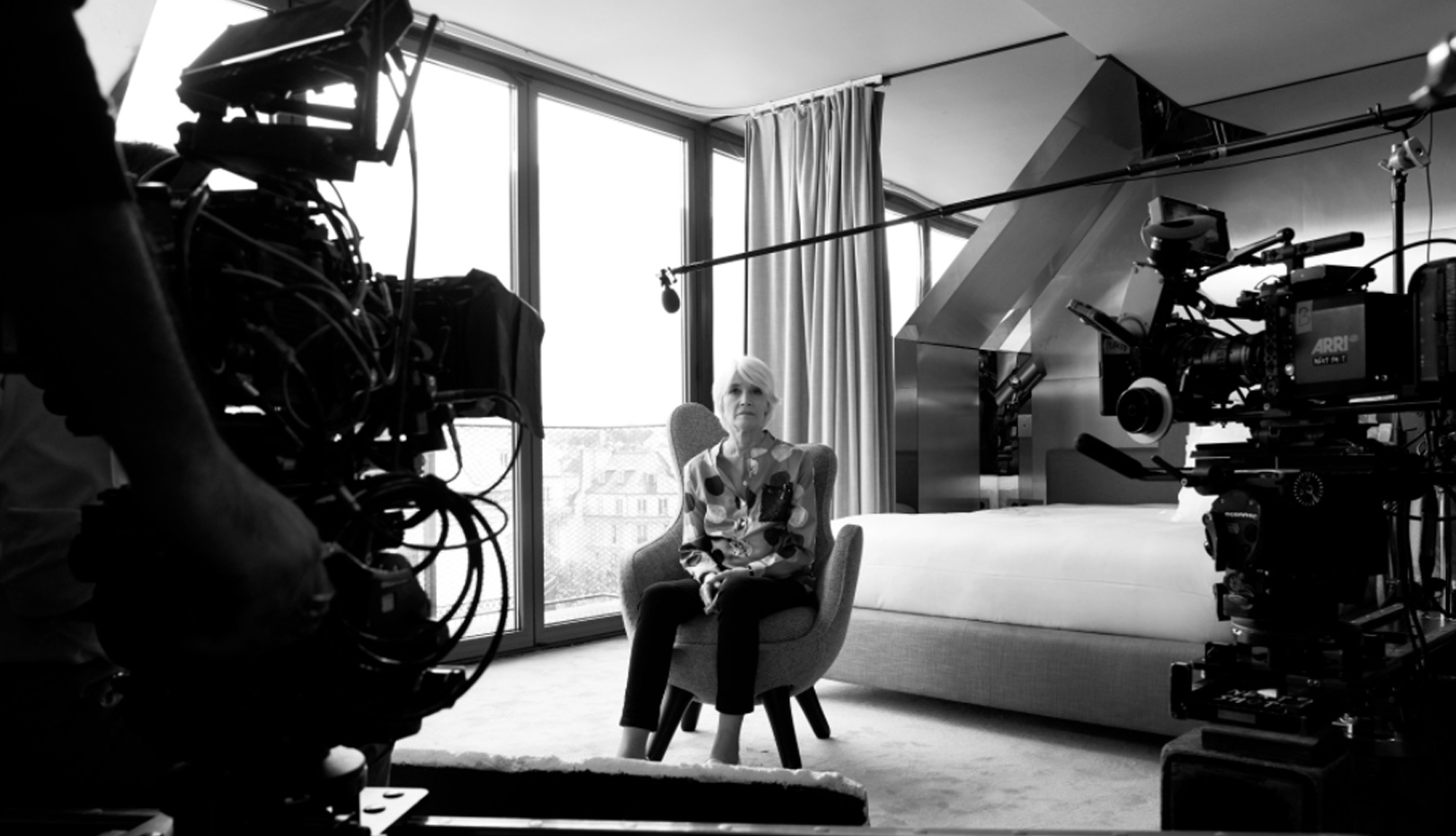 What if French Rock were born with Edith PIAF? From sweet sixties pop to today's gender-indifferent anthems, from feminist rebels of the seventies to fashion icons of the social media age, from Françoise HARDY to Christine & The Queens, via Vanessa PARADIS, Catherine RINGER, Charlotte GAINSBOURG and many more, Oh Les Filles! tells the untold story of French female rock stars. Narrated by Clémence POÉSY, this groundbreaking documentary combines interviews and iconic footage to radically reverse perspectives and give the patriarchy a kick!

The lists of important performers celebrated for their significant careers have mostly been filled with names of men; regardless of the field, whether literary history, cinema history, art history, and so on, men's names have largely dominated. Except in a very few cases, female performers have either been simply omitted, or included in the appendix section. This omissive practice of historiography has been under constant revisions ever since the emergence of feminist waves formed sometime in the mid-20th century. The same goes to the history of French Rock'n'Roll which this film focuses on. The film presents a number of questions to audiences as well as musicians. What if Édith PIAF was put in first place instead of Elvis PRESLEY? Or what if female musicians were included in the list of representative artists specializing in music genres of Punk, New Wave, Modern Rock, and other genres? What conclusions could be generated? As musicians from various generations answer the questions in front of the camera, the audience are invited to participate in the process of rewriting the history of Rock'n'Roll. Thus, the appreciation of shows and interviews conducted by female musicians are transformed into an experience of selfempowerment for audiences. [LEE Yumi]