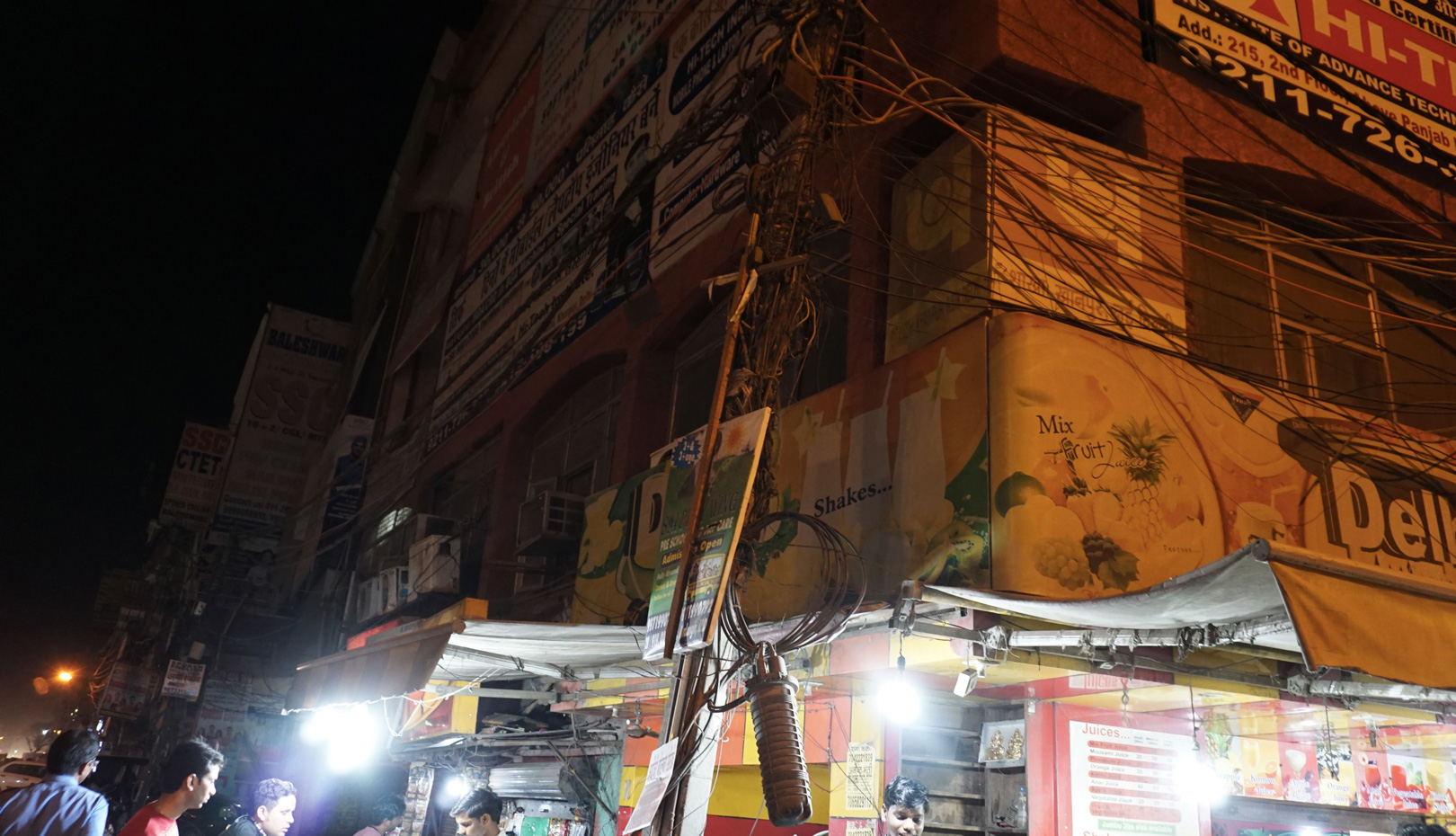 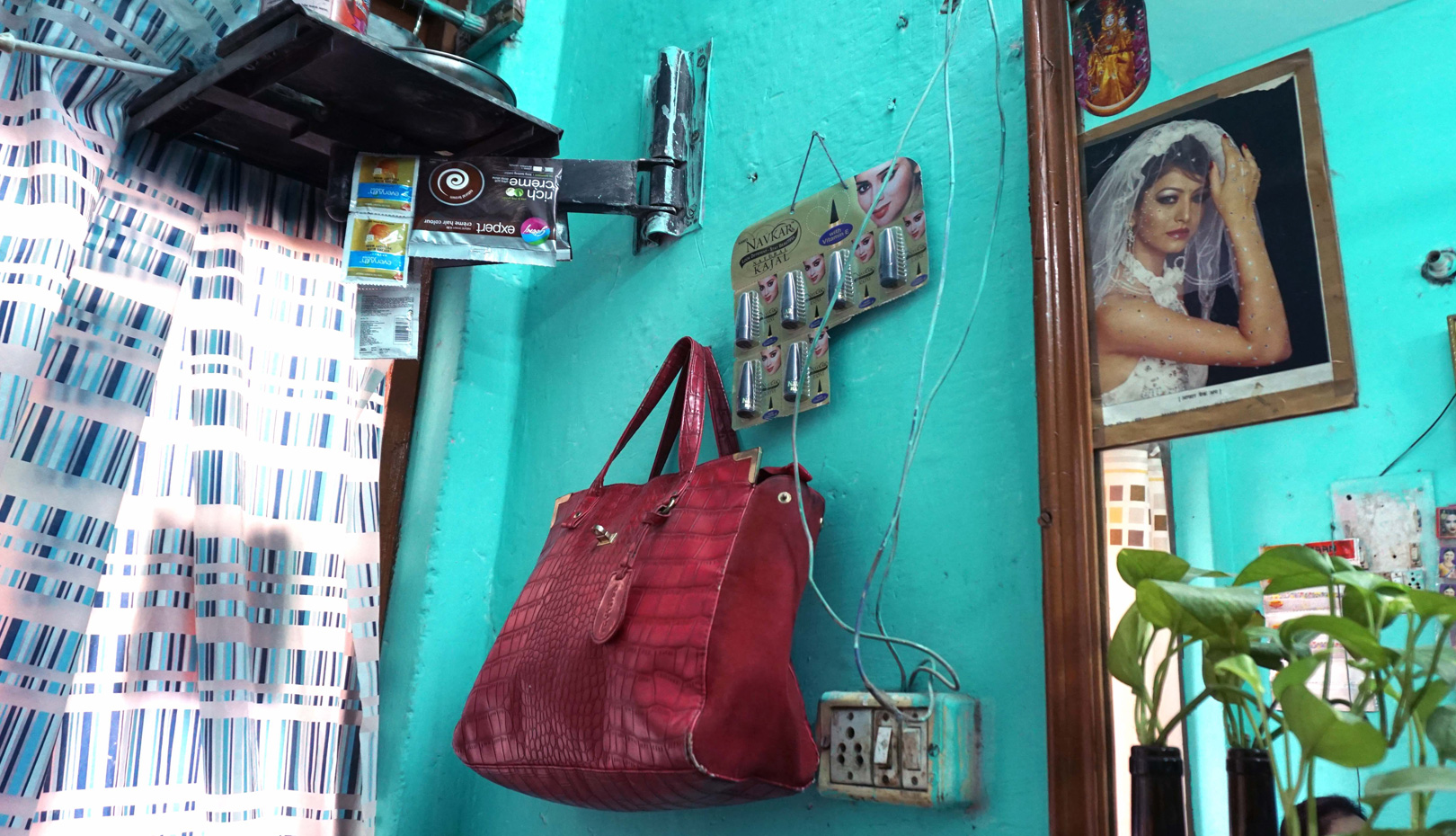 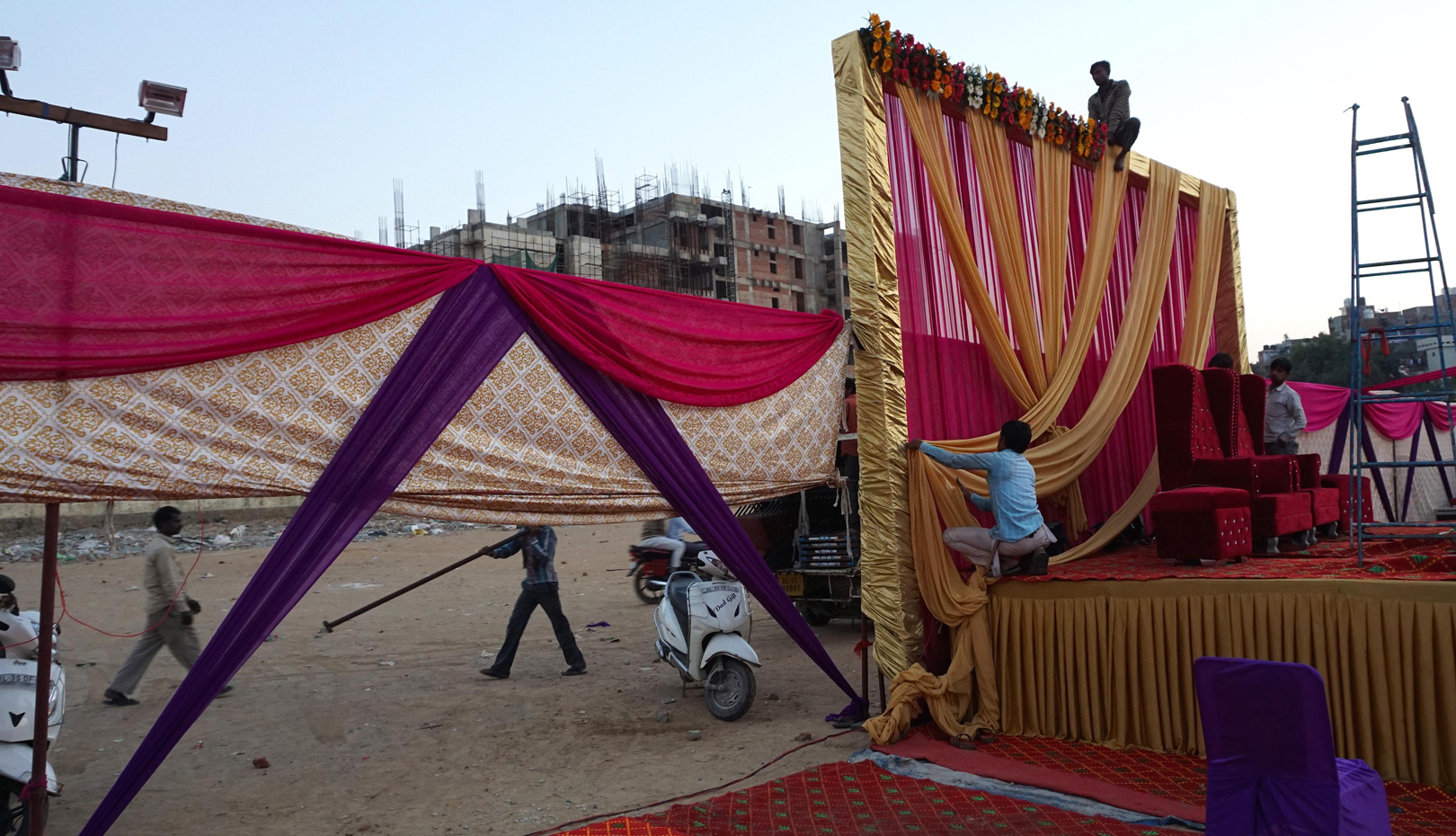 Filmed in Delhi's Ambedkar Nagar, Yeh Freedom Life(This Freedom Life) tries to keep up with its protagonists, as they manoeuvre erratic and unpredictable love. The film accompanies them through their desire to live their 'freedom lives', outside society and family's constant scrutiny and sanction. But this 'freedom life' also leaves them vulnerable to the precariousness of love, when it refuses such constraints.

During the British Raj (India under British rule), lots of British social institutions had been introduced, transplanted and modified into colonial India. The law system was not an exception. Among others, Section 377 of Indian Penal Code defines the 'unnatural offences' and penalties, corresponding to the violation of the codes. This code was enacted in 1861. According to this code, anyone having intercourse with 'unnatural objects' such as a person of the same-sex and animals is ruled to violate the 'natural order,' and thus subjected to 10 years in prison, or even the death penalty. That is, homosexuality in India had been categorized as a punishable crime for the last two centuries. This penal code was abolished in October 6, 2018 according to the ruling of supreme court. Of course, there have been some films on homosexuality in the history of Indian cinema before this happened, but the removal of the code brought new attitudes and trends to the Indian film industry and culture. Homosexuality is now depicted in popular cinema as well as in some serious arthouse films and documentaries. Yeh Freedom Life is a documentary produced in the midst of these social shifts. There are two women living in a working class area in South Delhi. Sachi works in a beauty parlor, and Parveen runs a small cigarette stand. The two women have female partners respectively. The abolition of the penal code on homosexuality alone does not bring any radical changes to their lives. They still need to find their own ways to protect their lives from the eyes of others and even their own families. [LEE Yumi]