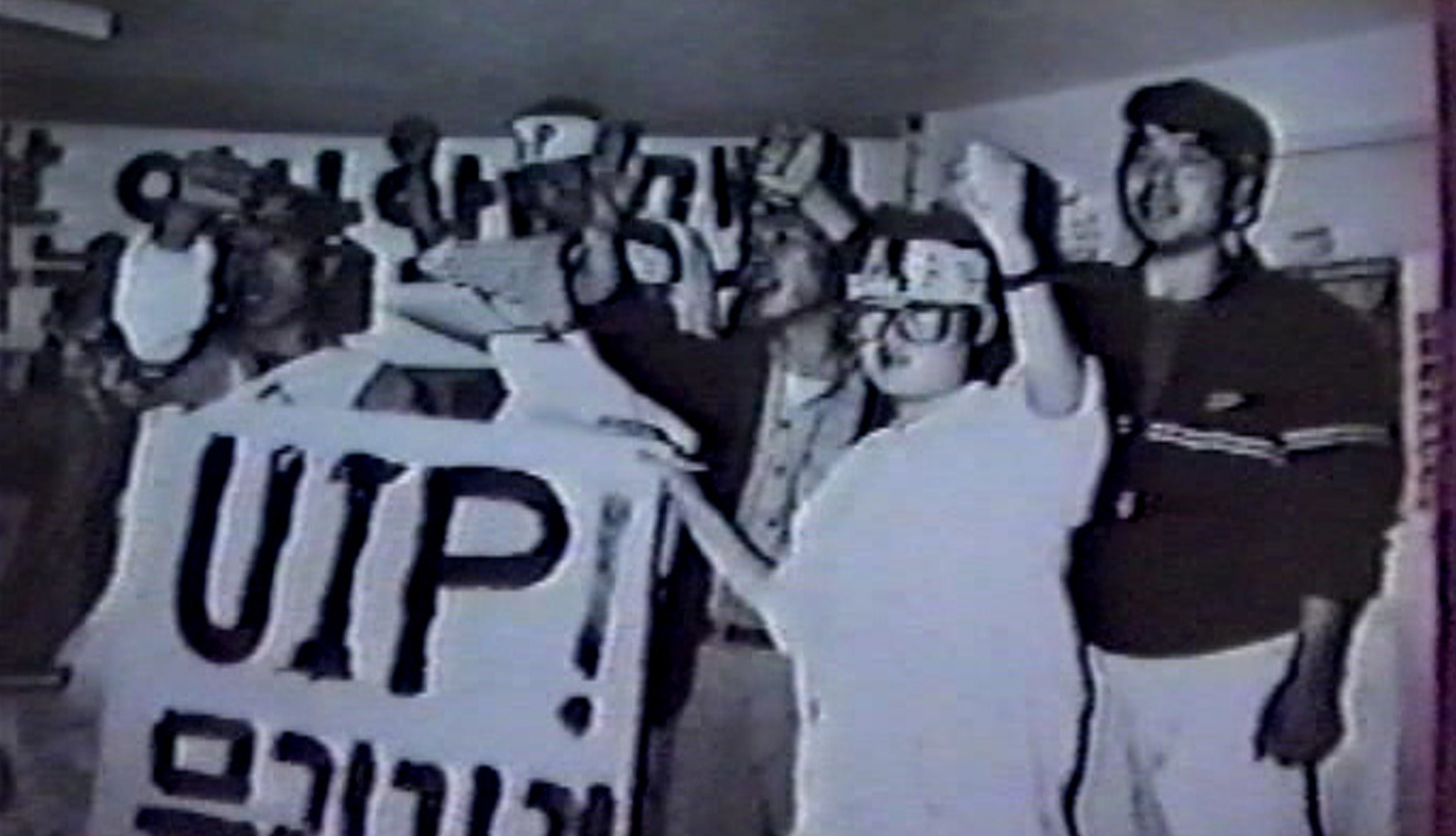 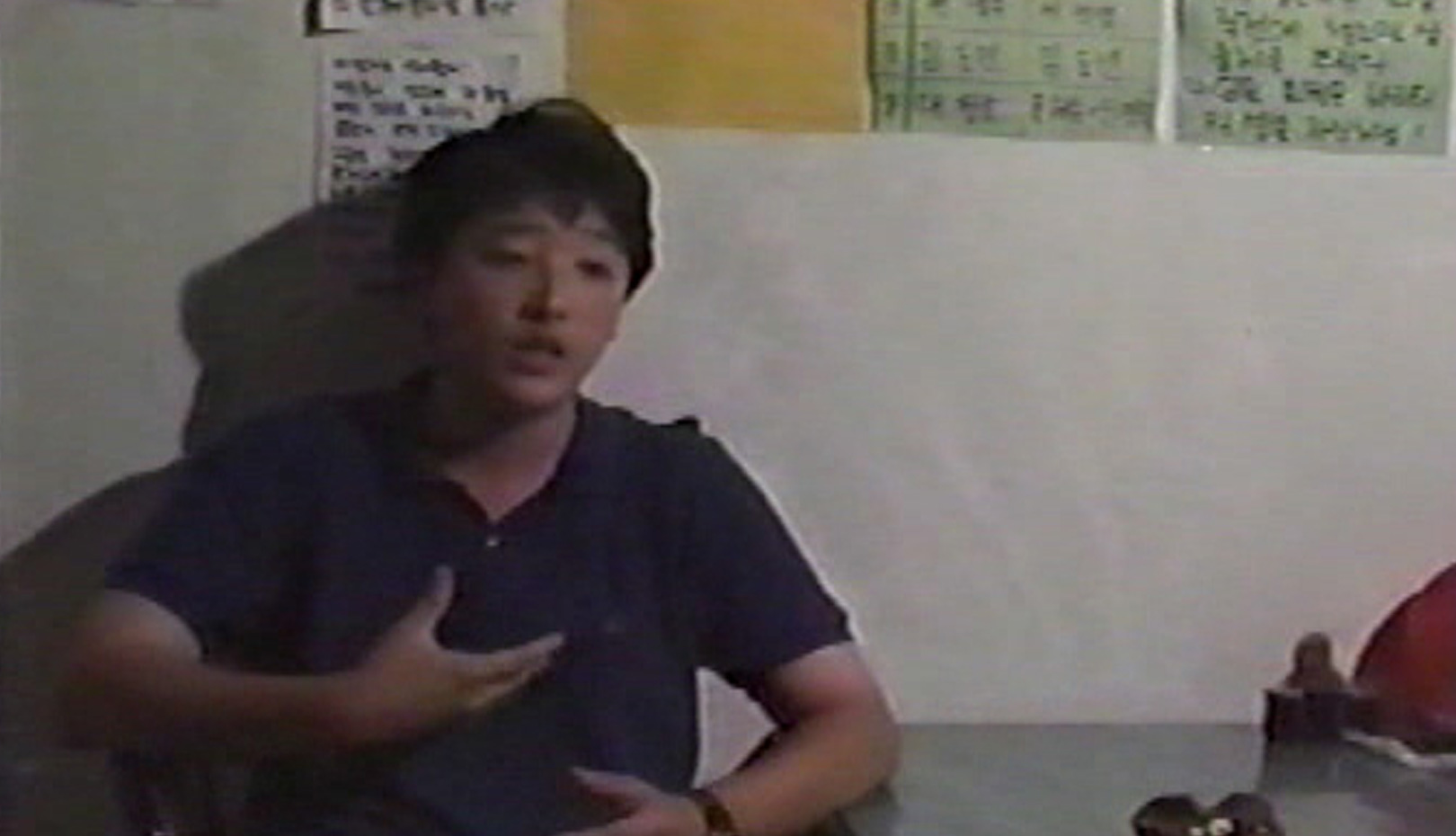 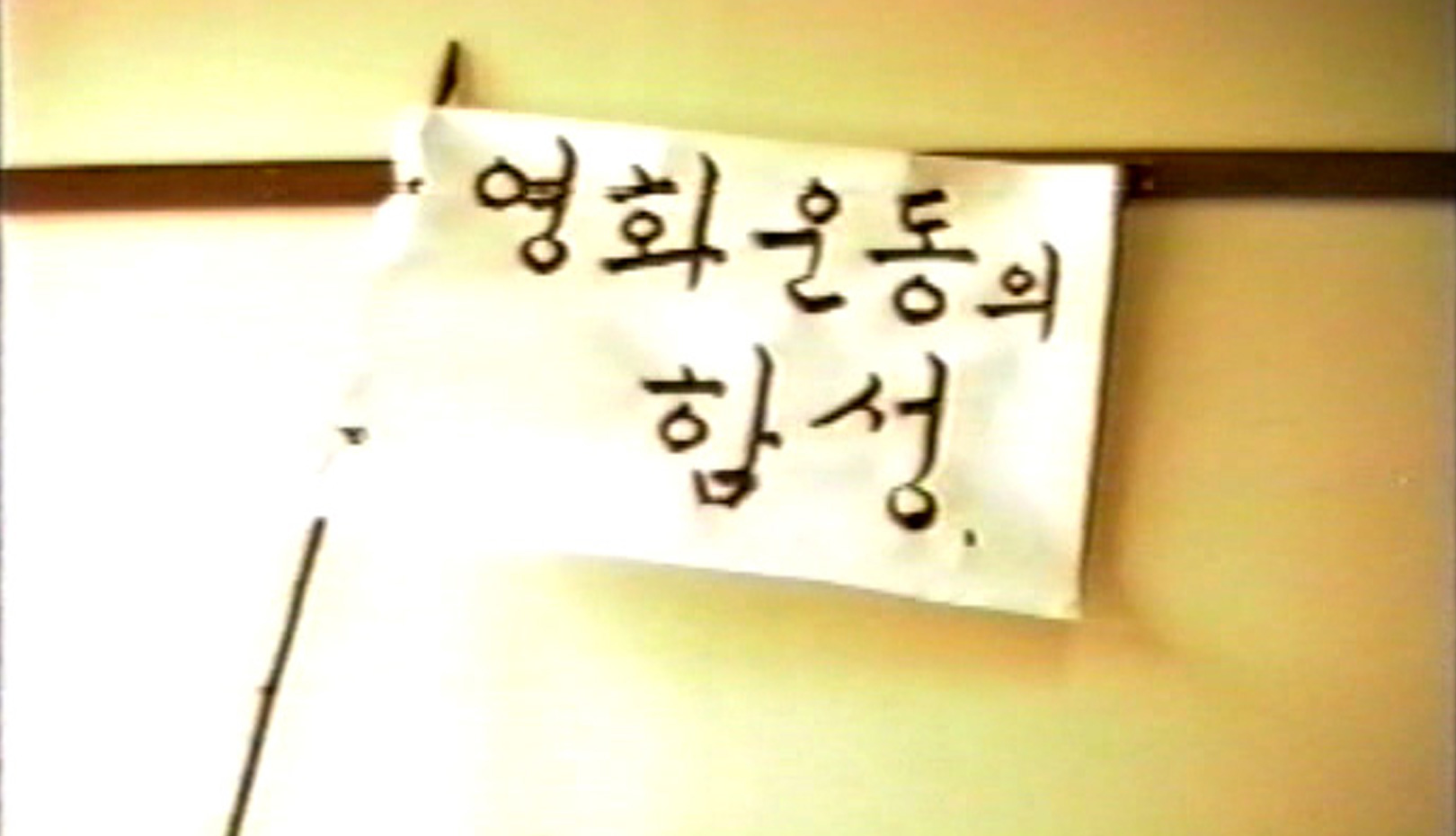 In the 1980s, attempts were made to find true Korean films that stood against commercial films which had alienated the public from political and social problems. College students with cameras went into the field and vividly captured various social issues. The film traces the student film movement back then by interviewing the University Film Association, Seoul National University's Yala Film Studies, Jangsangotmae and Parituh.

This short documentary, produced in 1989, encapsulates major issues of film movements lead by college students. The film deals with various pressing issues at the time: the birth of the college film movement initiated by college film circles, the debates on VCR home video media, the representation of women in Korean films, the introduction of American direct distribution, and Korean film policies. What makes the film all the more valuable is that the issues are introduced and debated by the leaders of the film movements back then. It is also worthy of our special attention that this film employs gender criticism in regards to South Korean cinema, a new reservoir of possibility praised with the arrival of series of new films - known as the Korean New Wave. [LEE Yumi]​ 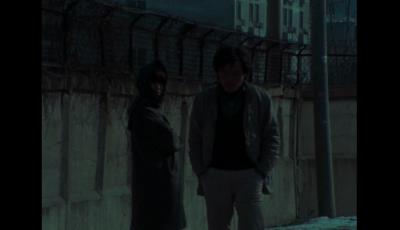 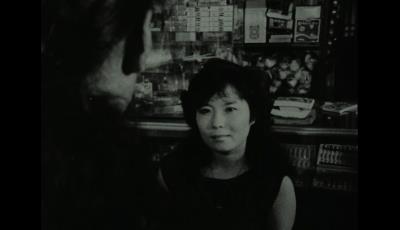 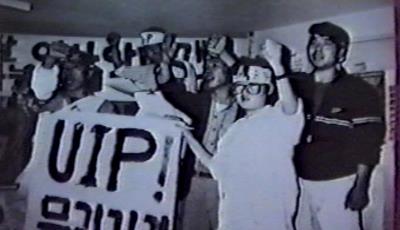 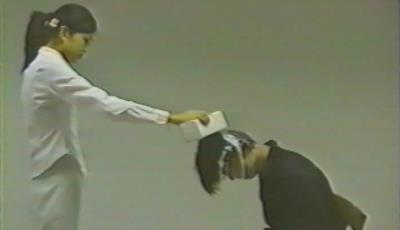