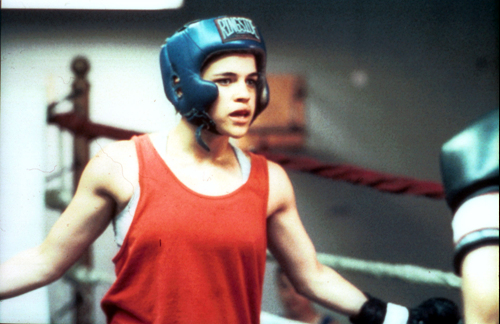 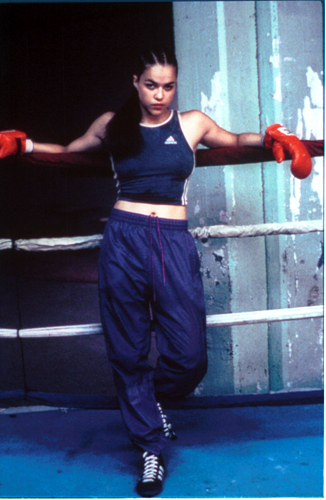 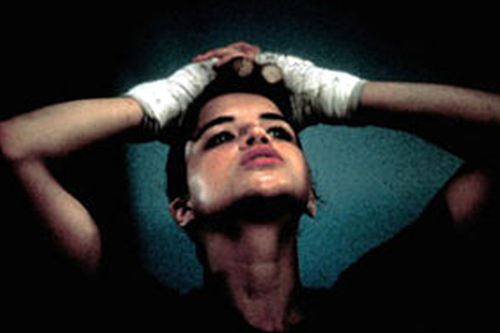 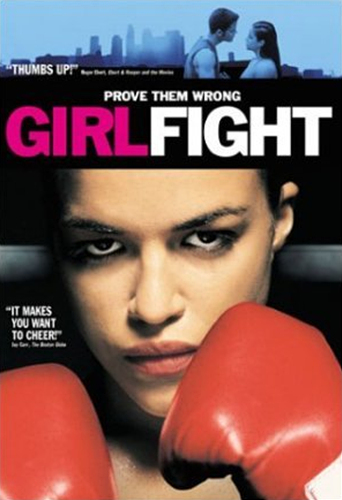 Brooklyn, in New York, is a place full of anger and desolation. Such is the life of teenager Diana, whose father is unemployed and forces his art-loving, feminine son into taking boxing lesson to make him ‘a man,’ while offering Diana only violence, ignorance, and the chores her mother, who took her own life, used to do. Her uncontrollable anger often explodes in street fights. One day, Diana discovers the arena she’s been seeking; the local boxing gym her brother attends. Through boxing, Diana is able to control herself while learning ways to bring out her power. Acknowledging her talents, the coach lets her enter the ring for the battle of the sexes; however, things get complicated as her feelings toward Adrian, a male colleague, changes from friendship into sweet yet uncertain romance. Girlfight is a feminist coming-of-age film in which the character discovers confined power, self-respect and love within the square ring, a story of new femininity in the 21st century. (Nam In-Young)