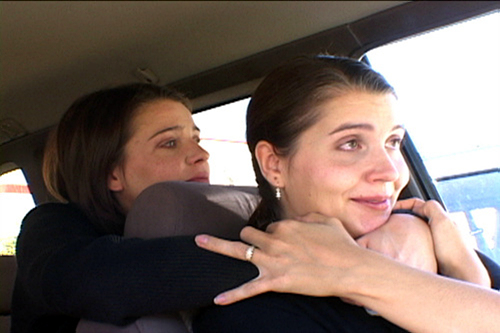 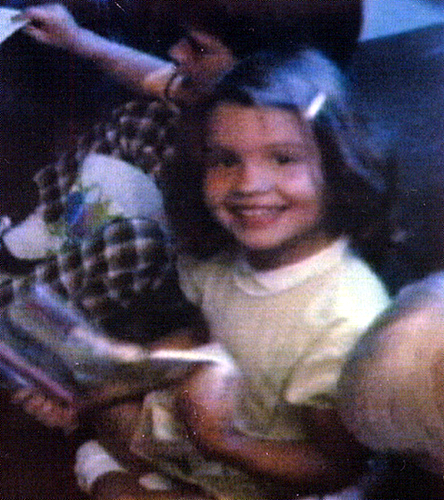 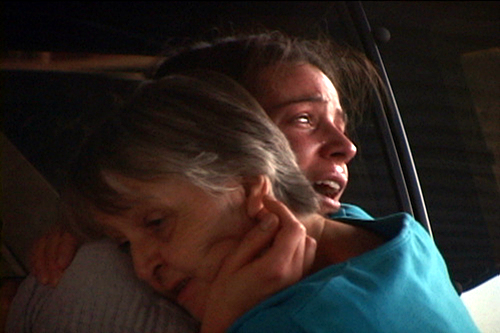 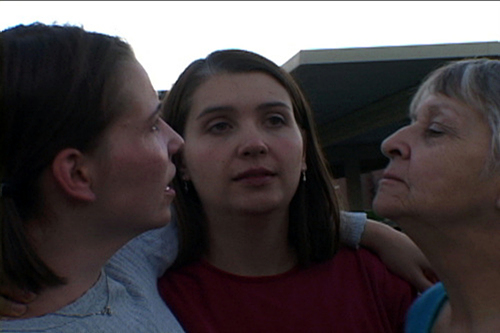 Sisters Celesta (the director) and Karen were molested as children by their father’s close friend, who also had a family of his own. However, little was done about the sexual abuse. The attempt to maintain a “normal” family life results in a horrible repression of the molestation. The trauma caused by the sexual abuse remained unspoken, and the victims continued to hide their shame and suffering. Twenty-five years later, the now grown sisters still feel as if the past has been left unresolved. They decide that they must find the perpretator and face him with what he did.
Their journey to find the perpetrator, accompanied by their mother, is filled with nervousness, excitement, support and encouragement for one another. The director Celesta Davis learned about film production in order to complete this film and initiate a dialogue with the victims of sexual abuse. This is a story about women’s strength in adversity, as well as their fragility, and makes us explore the actions that heal the traumas caused by sexual abuse. [Nam In-young]