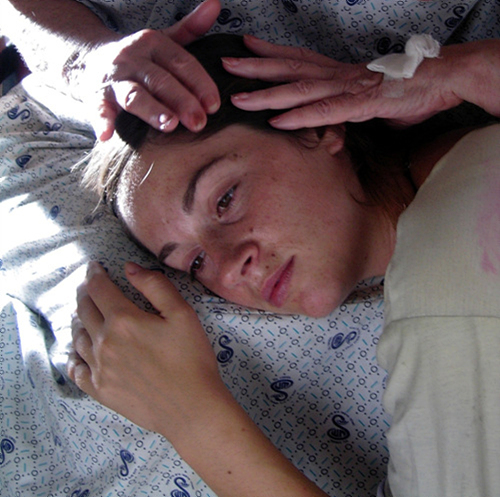 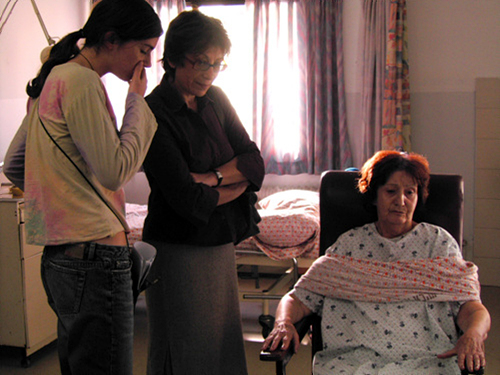 Michal is obliged to interrupt her journey in order to visit to her hospitalized grandmother with her mother Odette. Because of the hospitalization, Grandma is already beginning to lose her mind and is not herself anymore. Trapped in between a weakened grandmother and an exhausted mother, Michal feels useless. Maya Dreifuss’ Visiting Hours portrays the antagonism and reconciliation of the three women, but never incites the audience with a dramatic climax. This distanced approach affords us a moment of reflection. Hurting but never abandoning each other, depending on but ignoring each other, these women remind us exactly of our own relationships in our families. (Denise Hyuk-sang Lee)