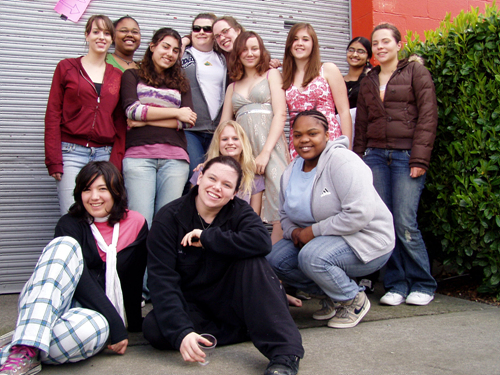 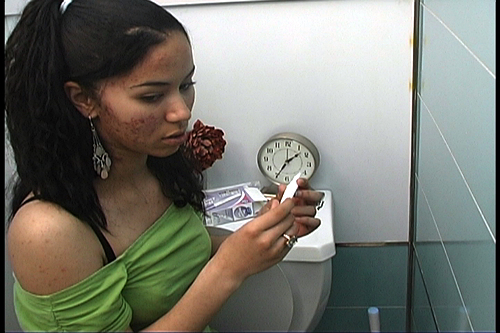 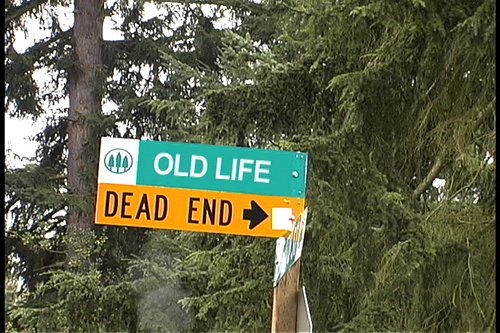 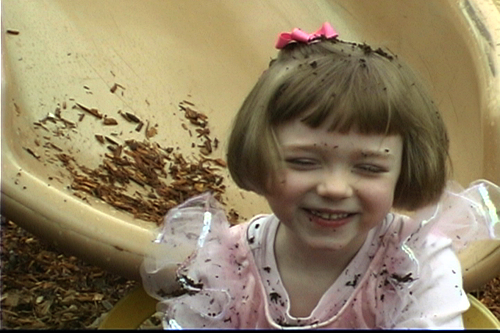 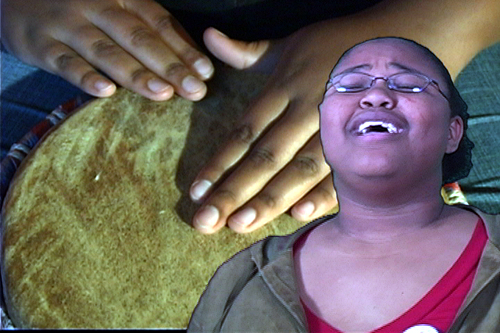 Grrl X-ing: Made Up Of
Nia Arunga, USA, 2006, 2'30", DV, color, Spoken Word
A personal spoken word piece about what has gone into the formation of one young woman.

A short documentary exploring the issues that come up in interracial relationships.