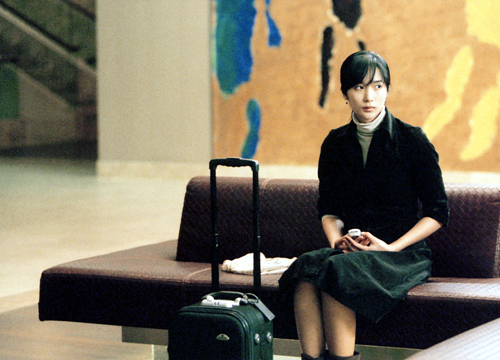 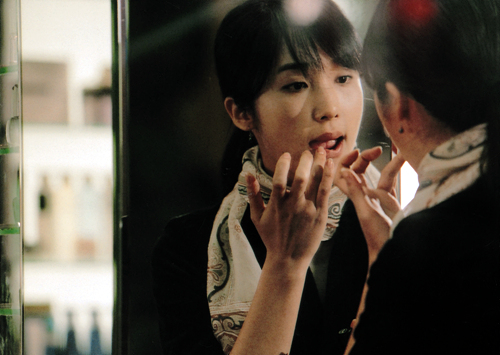 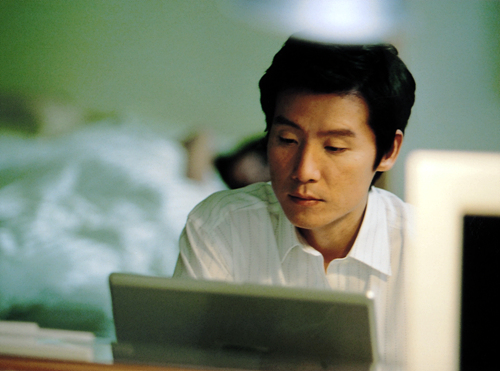 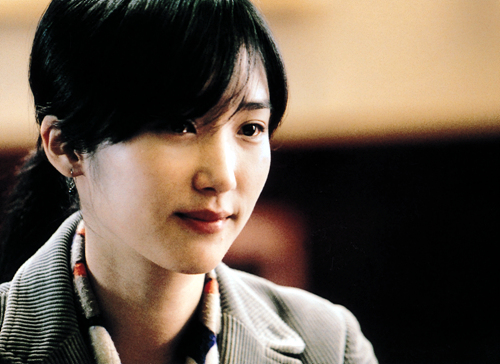 Before the Summer Passes Away

Soh-yun studying abroad has a relationship with Min-hwan, a divorced man and Jae-hyun who really likes Soh-yun. The film is a love triangle between the three of them. Soh-yun is confused between the man who she likes and the other man who likes her. She likes Min-hwan but he is divorced, self-centered and unconcerned. She does not refuse any of Min-hwan\'s requirements, makes an excuse to see him and accepts an untoward affair with him. Meanwhile, the very faithful Jae-hyun is always waiting for her. The film follows more and more ridiculed Soh-yun in the pursuit of her desire and criticized a falsity and vulgarity of women\'s blind desire for a man. It composedly reflects the last summer of a woman devoted to her own desires and in the last scene Soh-yun returns to Paris only to remain alone. (KIM Sunah)