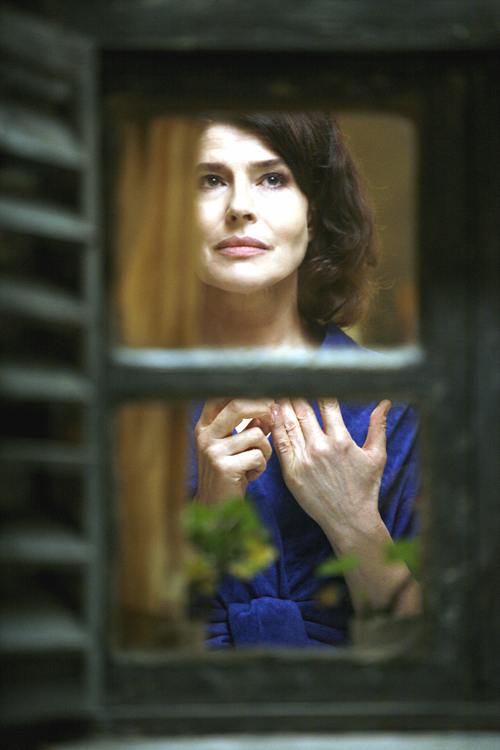 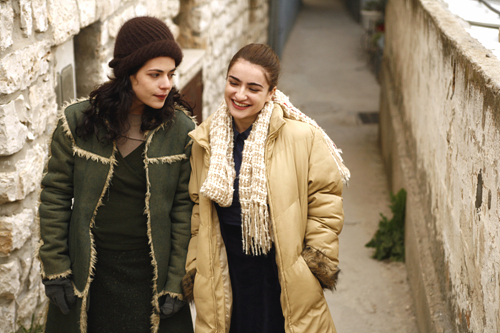 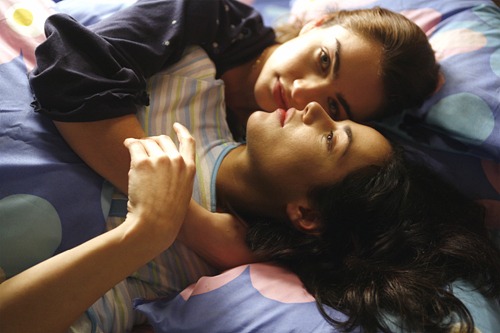 In this film, there are three women, Naomi, Michelle and Anouk. This film shows how three women, who have gathered at Safed have each been changed though the secret purification ritual, Tikun. The film focuses on the conflict between traditional Jewish mysticism, which has remained largely unchanged over the last 2000 years, and the real lives of contemporary Jewish women. After her mother’s death, Naomi postpones her marriage to a rabbi and goes to the seminary for women in Safed, one of the Kabalistic Holy places, in order to study theology. The rebellious Michelle, whosewealthy parents have sent her there because they want to shore up their daughter’s observance of faith, arrives at the same seminary. Meanwhile, Anouk who has killed her lover in France even though she gave up her family for him, has come to Safed to seek redemption for her sins before her death. Naomi and Michelle, who roommates visit has suffered from a serious disease Anouk who is seriously ill,and finally they go through Tikun together for Anouk. The process opens up new horizons to all three women, offering alternatives to the normal earthly life. The film shows the conflict that arises for women who have an intense desire to live a life other than the one that is dictated by their faith, which dictates that women must marry, raise children and support their husbands, even though they strongly believe in the religion on the level of Kabala. The film asks the question of how women’s wills to live their own lives can negotiate with the tenets of religion. (Kim Sunah)