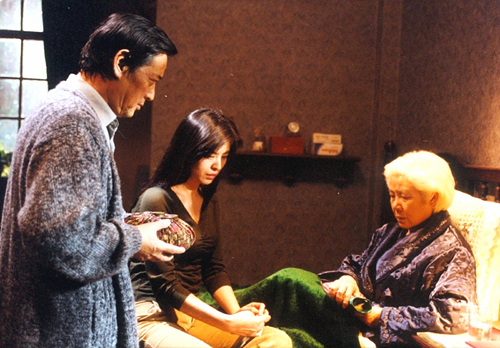 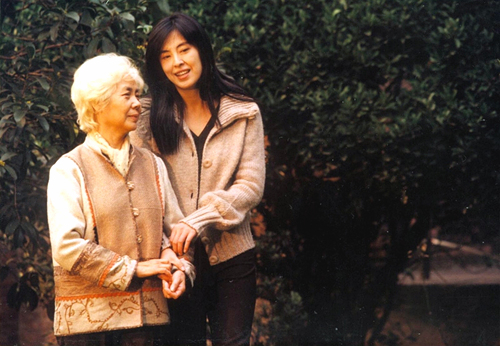 The film starts by explaining the residential history of Shanghai. During the 20th century in Shanghai, many of the rich lived in French style houses. After the Communist Revolution in 1949, these huge houses became multifamily homes where different families lived together. Unlike Korean multifamily homes, these homes were composed of many hallways and open spaces where one could come and go often. This type of residence became a part of modern Shanghai. Shanghai Story shows the ruin and dissolution of a family who was capitalist before the Communist Revolution. When Mrs. Tang, a former capitalist, is hospitalized, her four children gather together: her eldest son who is a veterinarian in the Mongolian, Rong, a lawyer, Jinwen, who is working at a restaurant in Shanghai, and Xiaomei who is working in USA as a technician. Rong and Xiaomei often butt heads, but Mrs. Tang favors Rong. Unlike Xiaomei, Rong defended his capitalist father under the enforcement of the communists when he was in elementary school. To Xiaomei, who denied her father, Mrs. Tang tells her that while history may not be forgotten, hate can be forgiven.Mrs. Tang quietly passes away. The film portrays the present times in which the generation that underwent the Communist Revolution fades into history as do the French style houses of Shanghai. (KIM Sunah)