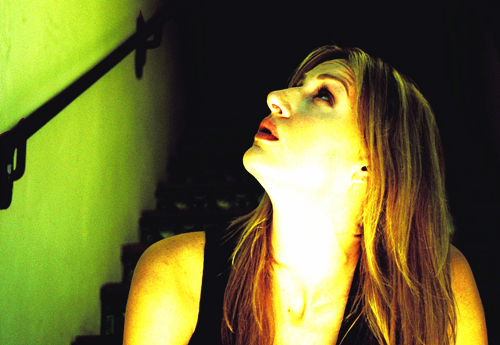 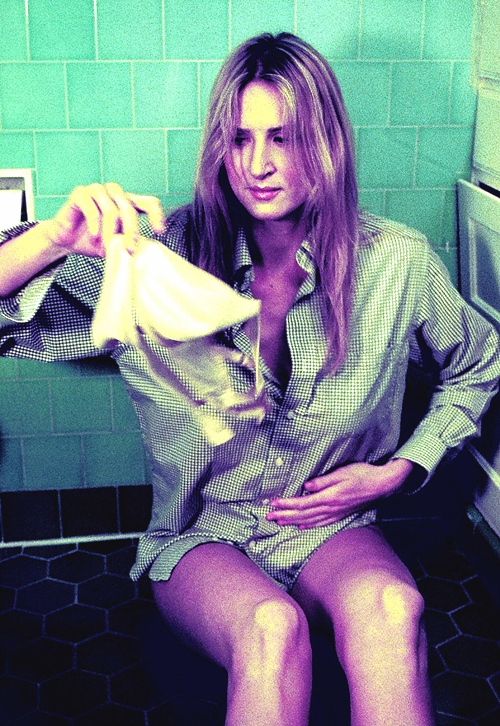 A woman who wakes up suffering from a terrible hangover finds that somebody is in her bathroom. Her memory about last night has already evaporated into the air along with the alcohol. Who is the stranger? What Hot Guy? is a story about a woman who experiences a fresh world thanks to alcohol; it’s a quirky idea. (Jay SOHN)