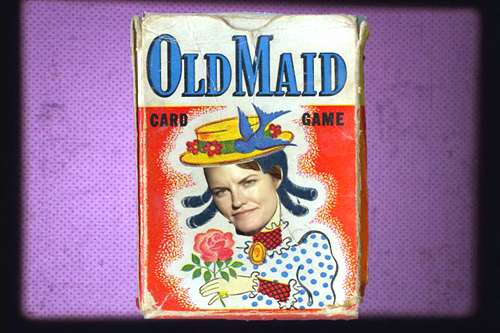 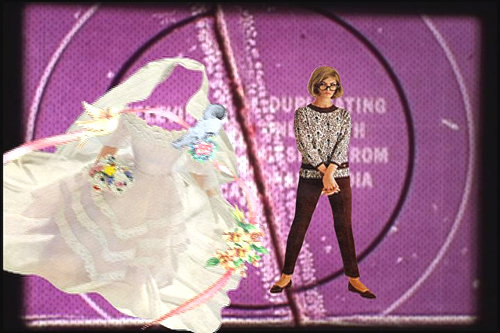 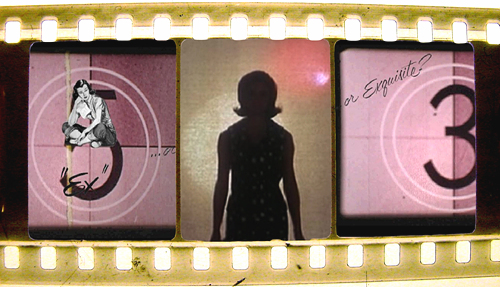 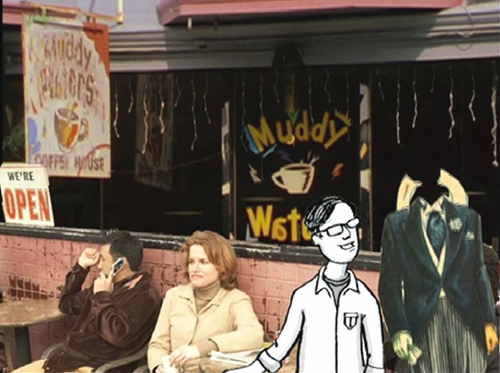 Kara Herold decides to make a movie about her mother who has a certain opinion of her daughter’s not being married. Kara’s mother is an ordinary woman who thinks that women like Kara who remain unmarried give up the possibility of happiness and a better life. Therefore she tries to introduce her daughter to some men. After Kara refuses, she wants to know why her daughter is not concerned about getting married, so decides to visit Kara in San Francisco. Bachelorette, 34 is a sarcastic comedy that shows a mother’s concern for her unmarried daughter, a 34-year-old“old maid”who does think marriage is not a woman’s sole destiny, but a choice. This film shows their conflicts humorously combined with animation.
(KIM Sunah)