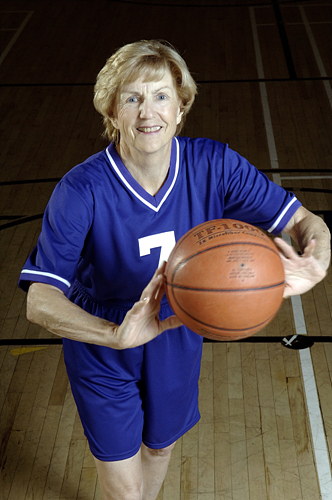 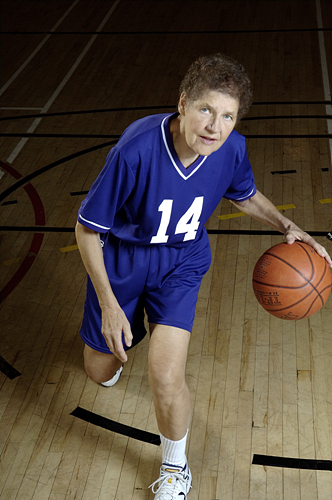 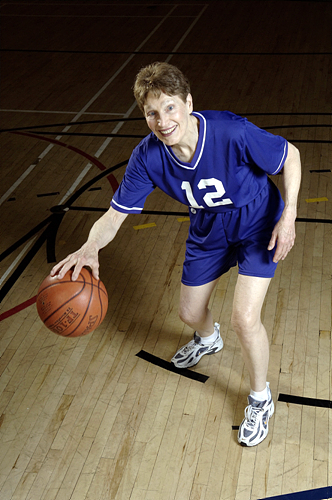 The Oldest Basketball Team in the World

Synopsis
This documentary follows the Retreads, a women’s basketball team whose average age is 72, as they train for the World Masters Games where, alone in their category, they must play against younger, stronger and faster teams.

Program Note
The 1950’s best basketball players in Canada are back as ‘the Oldest Basketball Team in the World.’ The team is named ‘Retread,’ and their first game is the World Master’s, held in Edmonton in 2005. Regardless of concerns all around, Retread takes eight months to prepare for this game. At first they worried themselves over this reckless adventure, but as their training proceeds, their bodies and minds gradually get in shape. It is not hard to find recent documentaries dealing with issues that concern senior citizens. But this particular film is chosen because not only is the passion of the members of Retread special, but the film also is powerful in portraying the process of training women’s bodies. Retread’s game might not be as speedy as expected, but it is exciting enough to fully absorb the audience with its story. (Jay SOHN)