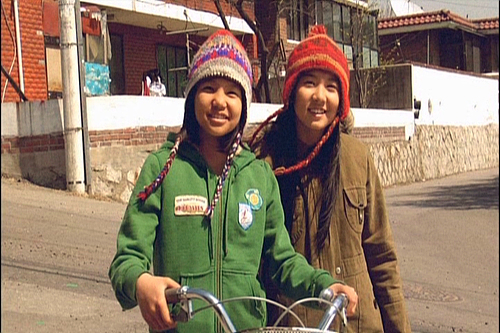 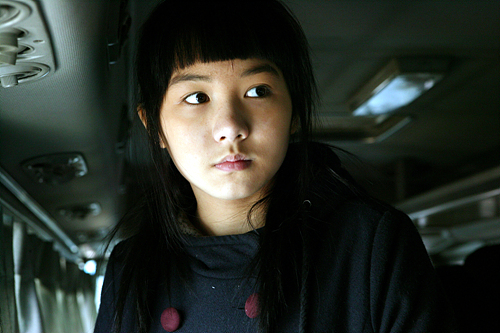 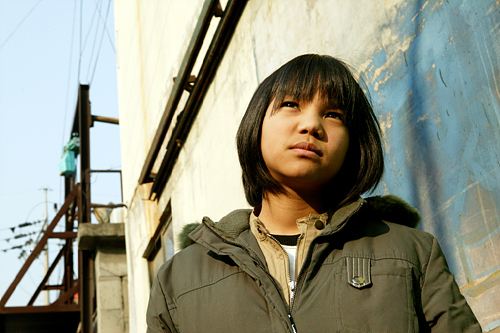 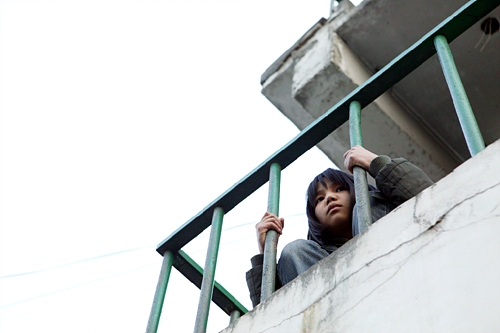 Seri dreams of being a famous professional golfer like PARK Seri and she hopes to be loved by many people someday, even though she is really an outcast because her mother is a Vietnamese, not a Korean. Harr is the daughter whose father is an illegal immigrant worker from the Philippines. She seems to be cheerful and lively, but she is worried about being deported after the regulation of illegal immigrant. That’s why she wants to get the Korean ID someday.

Seri has a Vietnamese mother and Korean father. Harr’s parents are illegal laborers from the Philippines. They are not-so-happy 13-year-olds. Seri wants to become a professional golfer and make tons of money like Seri Park; however, she is ashamed of her Vietnamese mom and the hand-to-mouth existence of her family. On the other hand, Harr dreams of becoming a legal citizen of Korea with the certificate of residence. Without being too sympathetic or sentimental, the film portrays the two girls who aren’t any different from other adolescent Korean teenagers - except that they have non-Korean parents. Misunderstandings and harsh words distance the two girls from one another, but their dreams are just to be good at golf or to live with dignity in Korea where she was born and raised. In the age of a million immigrants in Korea, we have to take a serious look at how their children and our children are brought up in this country. This film is the beneficiary of 2006 KOFIC and CJ Independent Film Promotion Production Support Program. The director was inspired by the article on 2nd generation illegal laborers who want to become legal residents of Korea. She devoted 2 years to hands-on research; the film finally has seen daylight. The heroines: Jang Mee-jee and Choi Se-na are from actual multicultural families; they are very natural in the movie, despite the fact that they are amateur actors. If Seri & Harr has changed your thoughts regarding multicultural families and their children, I recommend you see the Media Workshop for Women Migrants: The Diary of Our Own. (AHN Ji-hye)