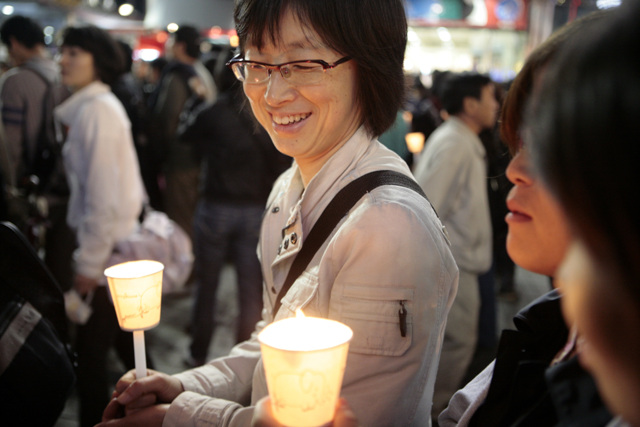 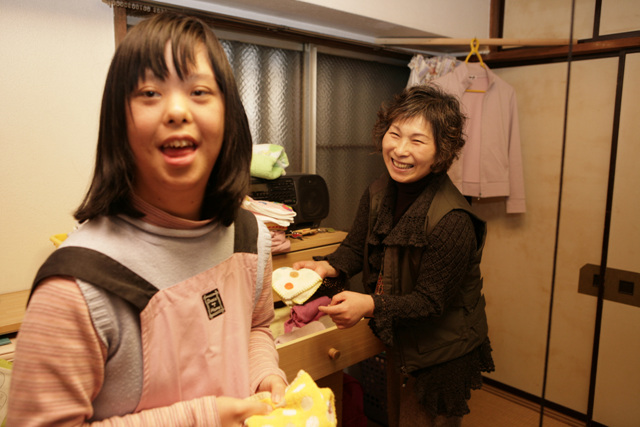 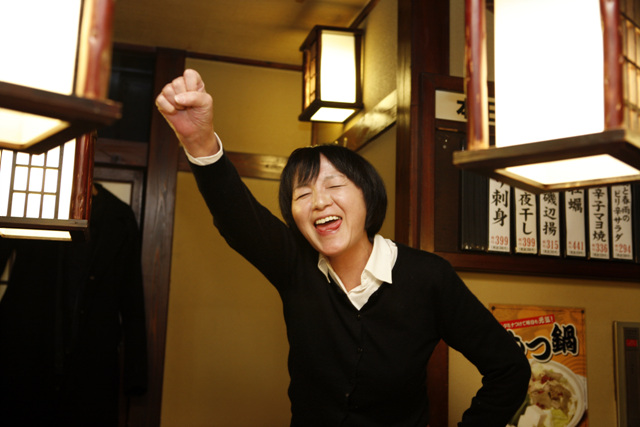 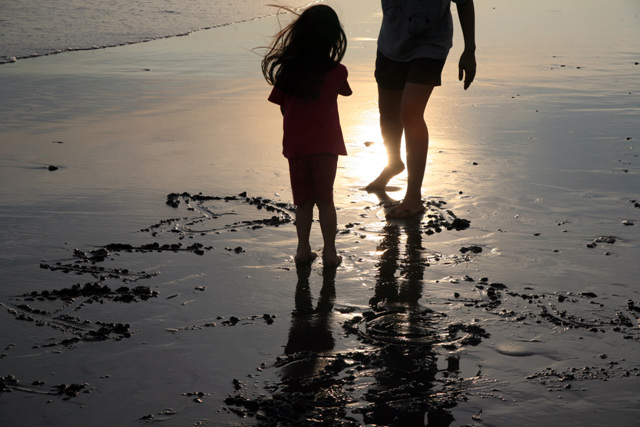 REDMARIA talks about 12 women with different jobs and backgrounds living in Korea, Japan, and the Philippines. They work as a housekeeper, a temporary laborer and a sex worker. The director follows these women to listen to their voices and eventually casts questions from several different angles about what it is like to live as a woman in Asia.

Forget about the white Maria with pale skin and aura of grace! Sounding as provocative as Shocking Family or Patriot Game, REDMARIA starts with the tough voices and rough wrinkly round bellies of today??s Marias who reside in the dissonance of earth and not in the smooth harmony of heaven. This documentary is about the lives of 12 very different women in the present day who live in Korea, Japan and the Philippines and is the fruition of 3 years of hard work by director Kyungsoon.

By following the stories of housekeepers, sex workers, temporary laborers, women of international marriages, and comfort women turned activist from all angles, the director documents the lives of women who are fighting in different ways within the realm of global capitalism.

In doing so, it captures and explores the changes in labor conditions following the segmentation of the regional geography of Asia and the history of the development of the capitalist economic system as well as consequential migration and poverty, and the various ways women fight against such issues.

The vast archive of film containing a wide variety of subjects shot in three countries over several years is reorganized according to a perky and rhythmical kind of editing that revolves around specific items, which is characteristic of Kyungsoon. This induces the audience to draw a cognitive map of the dynamics between characters placed in different places and circumstances while at the same time ask about the diverse meanings produced when labor encounters women in Asia. (KWON Eun-sun)