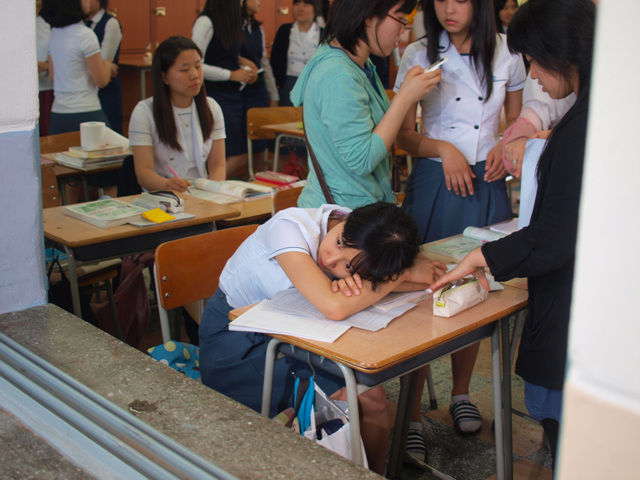 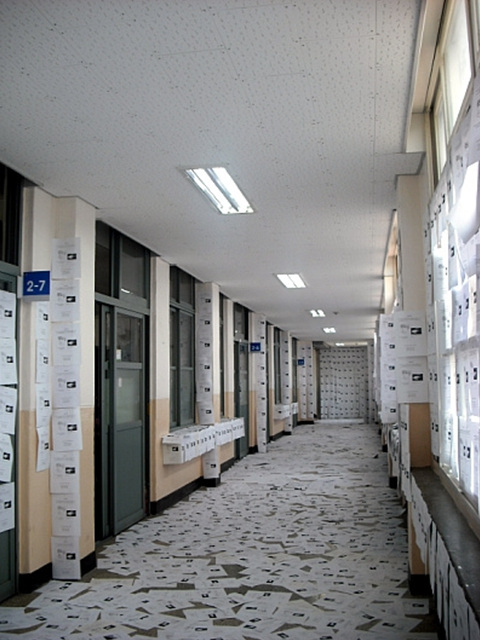 Synopsis
High school student, Eun-soo is on the way home after the night class is over. Suddenly a strange man comes up to her and offers a ride in his car saying her ethics’ teacher had a car accident. Feeling something is wrong, she manages to run away from him. The next day, she finds that nothing has happened to her ethics’ teacher, and the way home turns into fear. A series of strange things start to happen around her afterwards.

Program Note
On the way back home late at night, high school student Eun-soo meets a strange man who tries to take her to his car saying one of her teachers had a car accident. Instinct tells her to run away from him, but from that day on her life completely changes. All the women in town get scared of the frequent rape cases occurring randomly, since the victim could be anyone. This film astonishingly captures the fear and the complexity of women’s mind when they are threatened by sex crime. It is an outstanding short that reminds us of Memories of Murder by BONG Joon-ho, seen from a woman’s point of view. (CHO Hye-young)