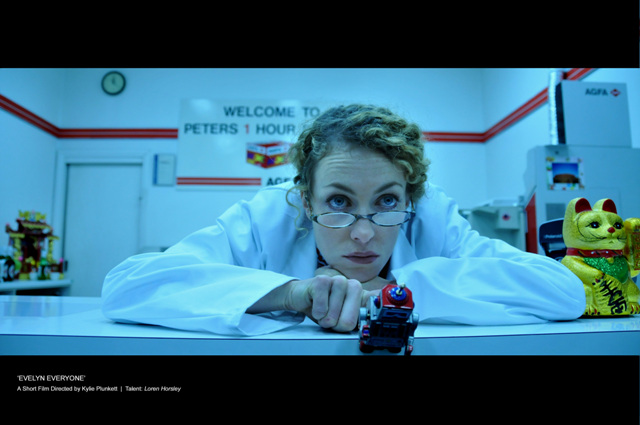 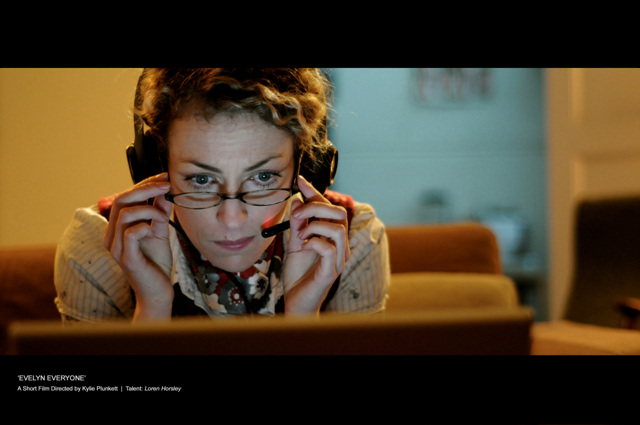 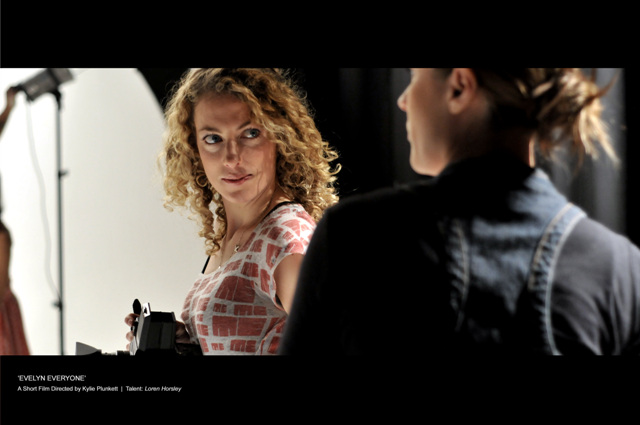 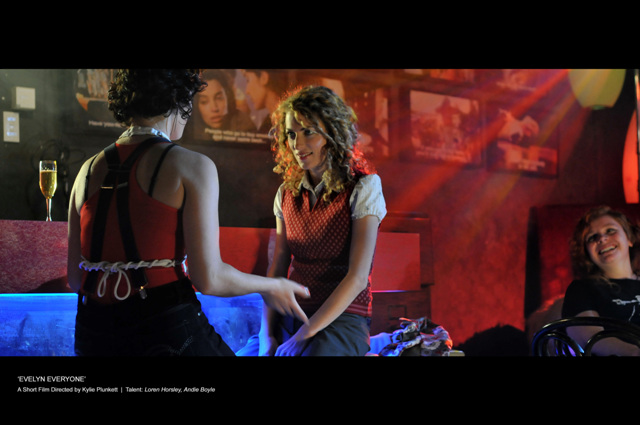 Evelyn Everyone is stuck, single and lonely. On her thirty-third birthday she makes a final bid for love, in the online world of ‘Second Life.’ But as Eve immerses herself in this unreal cyber world, she begins to realize that her fantasy lover is not who she initially imagined. As Eve’s world is turned upside down and inside out, she realizes that this is her opportunity to grab a second chance at not only love, but life.

Turning 33, Eve decides to give a twist to her monotonous and lonely life doing Photoshop work at a film developing lab. She joins ‘Lword Island,’ an online community of the computer game ‘Second Life’ that she found in a street flyer, and it turns her life upside down. Neutralizing the borders between imagination and reality, and animation and actual film, this film gaily talks about a woman who finds a second chance in her life and love by recognizing her real identity. Especially the moment of epiphany, when Eve realizes her real identity having a virtual kiss with a woman from ‘Second Life,’ is more realistic and truthful than any moment in real life. (CHO Hye-young)