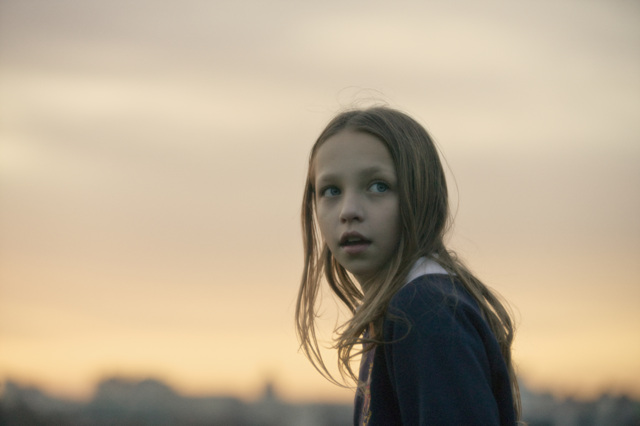 Synopsis
THE UNLOVED is a deeply personal account of a young girl struggling to survive in a hostile world. Lucy is eleven years old. Neglected by her mother and father, she finds herself placed in the care of a local children’s home. We follow Lucy’s struggle not only to cope with the system, to negotiate new dangers and to find a friend and a true home. It is Lucy’s spirit and self-belief, coupled with a strong religious faith, which offer hope and redemption against all the odds.

Program Note
This film was introduced in the international film festival circuit as a masterpiece somewhere between Kenneth Loach’s and Terence Davies’ films. It is a stunning debut by former actress turned director Samantha Morton and is based on her own story. It uncovers the dark side of the social welfare system in England by following Lucy, an 11-year-old girl who was abandoned after her parents divorced.
Samantha Morton says this film falls within the perimeters of the Free Cinema Movement which states that ‘Directors should be free from all commercial forces but not from responsibility on social issues.’ She also demanded it be made as a TV film because she believed that juveniles just like Lucy should have easy access to this film. Her amazing intelligence shines both within and outside the film.
What we should focus on here is her talent in capturing the psychological uncertainty and isolation that unwanted children feel on a cold and brutal yet beautifully sophisticated screen. It would be hard for anyone to easily shake off the burden of its impressive ending that seems to go on eternally and reminds one of Truffaut’s The 400 Blows. (Jay SOHN)