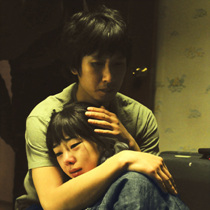 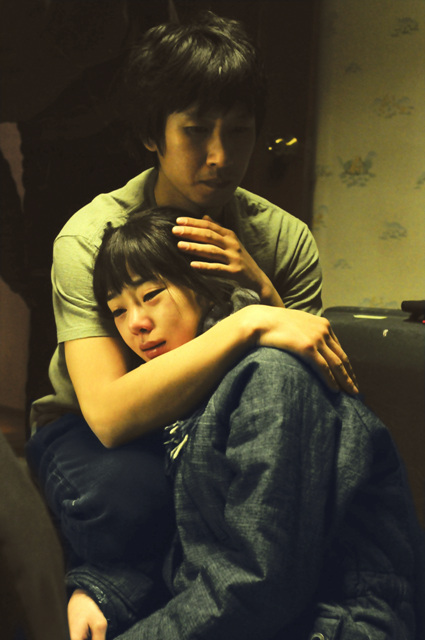 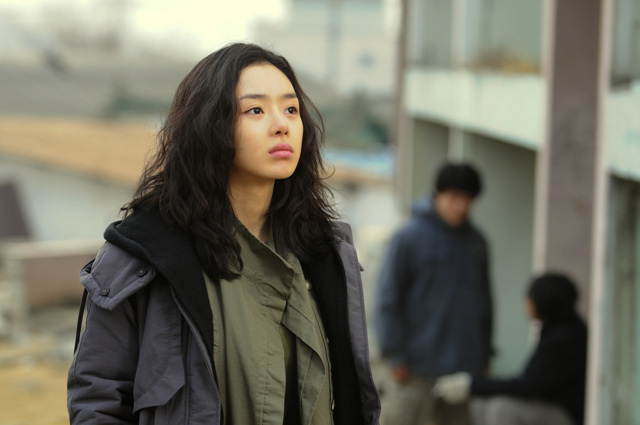 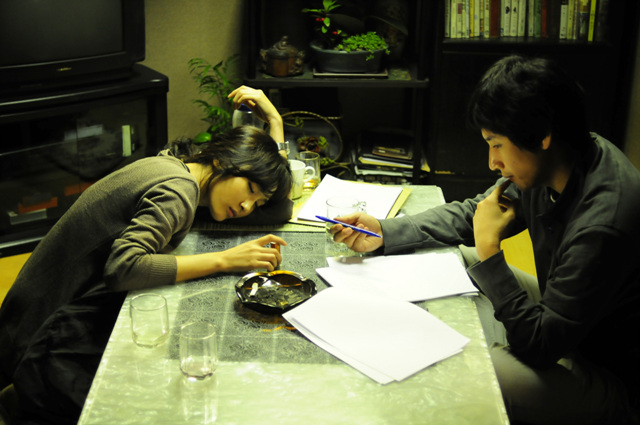 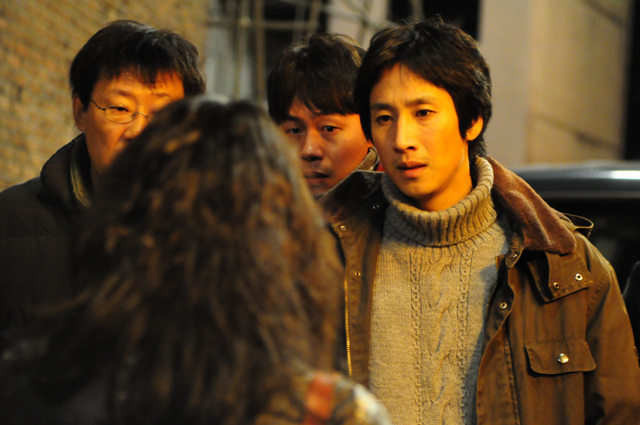 Synopsis
Eun-mo is back in her hometown of Paju after spending three years of soul-searching in India. However, the reality she returns to is far from comforting as she is faced with her apartment site threatened to be torn down by a demolition squad, the apartment tenantsturned-squatters fighting tooth and nail for their livelihood and a dreaded reunion with her widower brother-in-law, Joong-shik, the anti-demolition task force leader along with some new information about an insurance policy and her sister’s tragic death.

Program Note
Choi Eun-mo comes back to her hometown of Paju after several years’ of travel in India. Paju is now not only overtaken by ugly bars and clubs but disturbed by the conflicts between residents and town redevelopment agencies. Amid the conflicts stands her brother-in-law Kim Choong-sik.
In this strange hometown, Eun-mo faces the familiar yet strange old memories from the past among herself, her late sister, and her brother-in-law.
Paju comes back and forth between the past and present, and the places showing different atmospheres at every corner, interweaving the different mental scenes of three protagonists. What are brought to overlap by director Park Chan-ok are the traces of economic dictatorship, which is also seen in the tragedy in Yong-san district recently. While Choong-sik seems to be staying at the same time and same place, or at least seems to be trying to, Eun-mo struggles to see the truth hidden under the layer of protection for her. As Paju is not what it used to be any more, she gets ready to accept the changes and eventually moves to another place. (KWON Eun-sun)