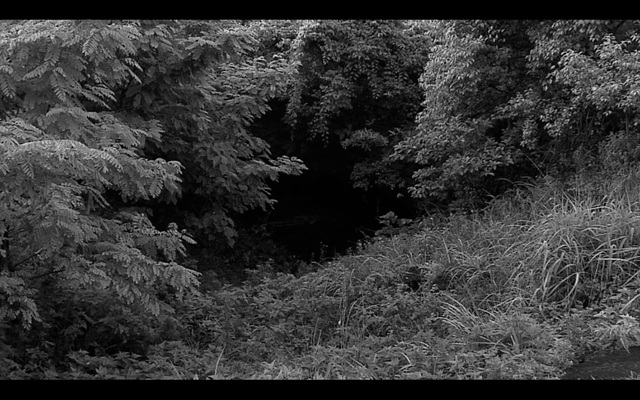 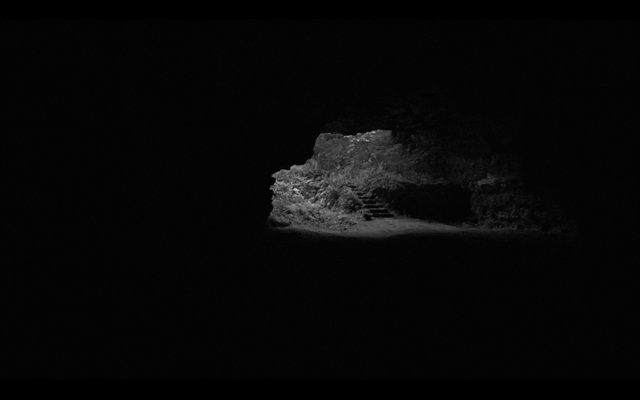 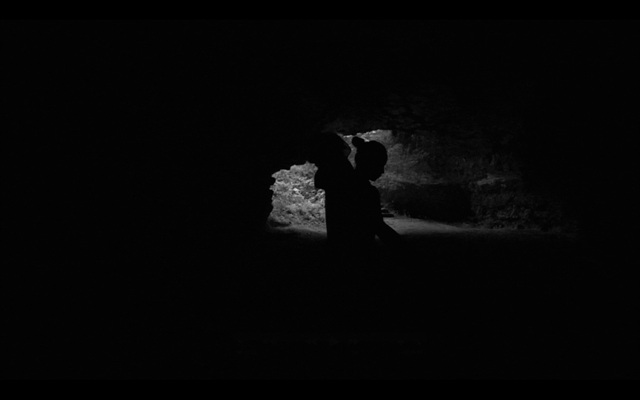 Synopsis
An experimental film about filmic experience. In a black and white tone, the film shows darkness by half and the pieces of human body with lights on by the other half. The director closely talks about the balance between darkness and light, which further is brought to the potential image of infinite world open through the intimate communication between them.

Program Note
The camera stares very still at the dark space of in the bush in the opening of the film. It is unknown to the audiences what is there, unless the camera gets close to the darkest point. The camera takes the audience from the outside to the inside, the inside to the outside. When the intimate negotiation of the in and out occurs the audience starts to questions its boundary. The boundary of in and out space begins to blur with the movement of the camera. The inward of the inside. What exist behind the camera once we are inside? The images of the figures walk out of the darkness that exists behind the camera that leads the wild imagination about infinite world of open possibilities. This is a delicate experimental film about the visible and the invisible and extending and reducing space through the movements of camera and lens. (CHO Hye-young)