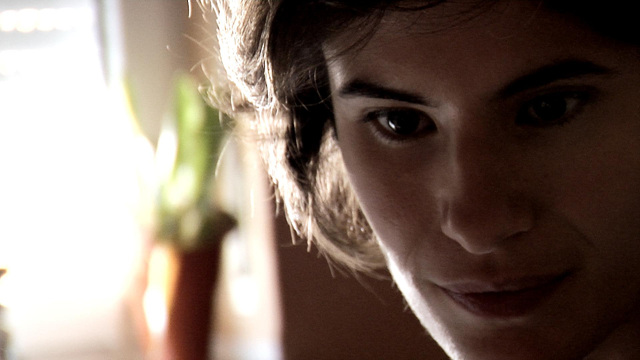 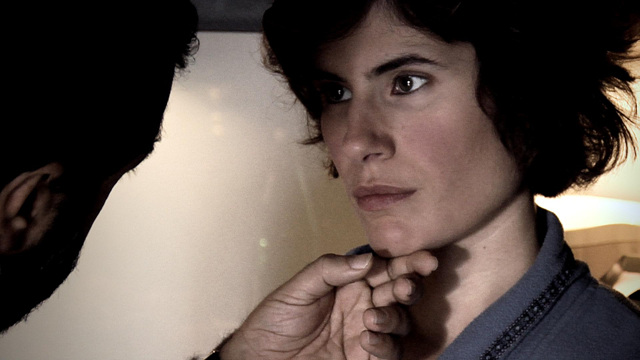 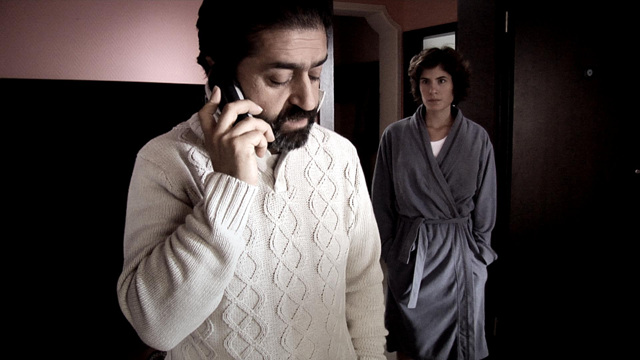 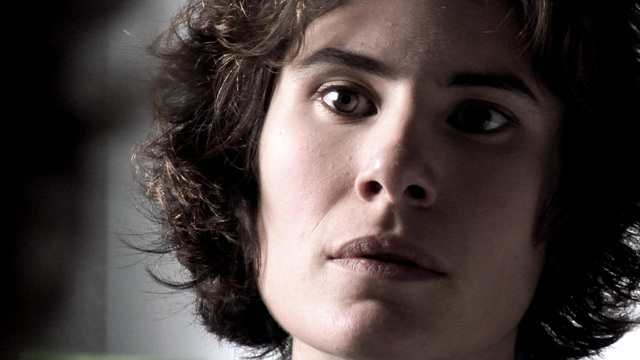 “Meral, when you get married one day, make sure he‘s got a beard”, Meral would often hear her grandmother say when she was a little girl. Now Meral is a grown up woman trying to explain to her family that beards are more important to her in ways they could have never imagined.

Meral has always been told by her grandmother since she was young that a real man must have a beard. Meral lives with her family to take care of her sick grandmother. Meral is a drag king who is confused at having to hide herself in her own home. She leaves clues around the house to get her family to accept who she really is; a man’s suit, shoes, cologne... Her father is curious to know who the man is that leaves his stuff lying around the house. Eventually, Meral appears before her family with a beard. Can her man be accepted by her family? A coming out family drama that illustrates the various scary, confusing, exciting, and sometimes heart-warming moments for a protagonist who is afraid to reveal her identity. (CHO Hye-young)