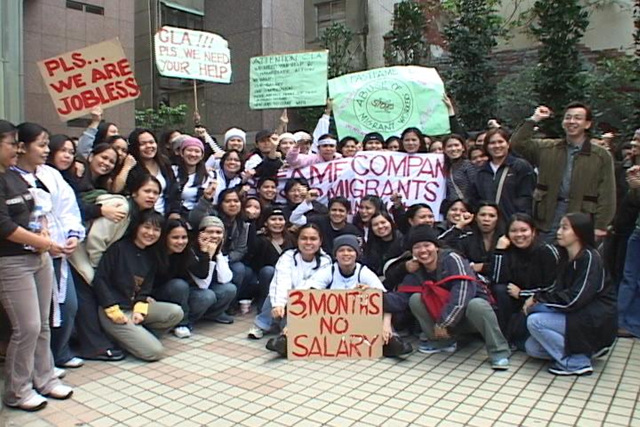 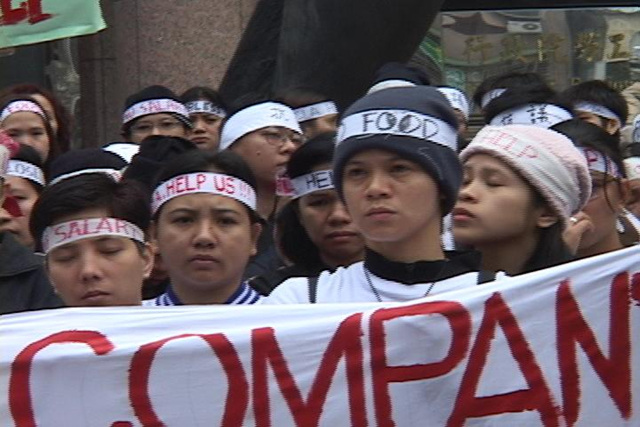 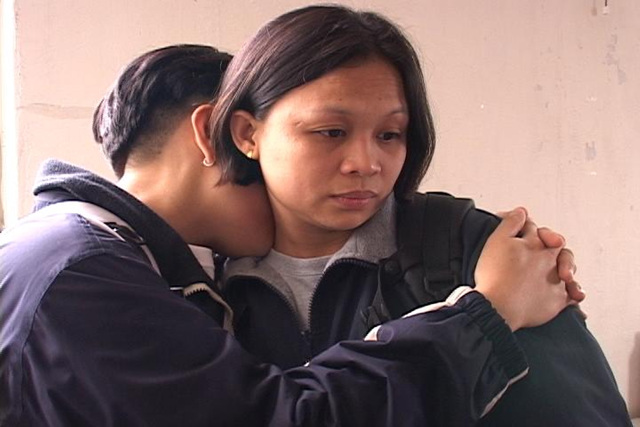 This is a love story as well as a documentary of a social movement. It portrays a group of foreign migrant workers, courageously resisting an unjust social system in a strange country. At the same time it records the trust and emotional bonds between people during times of the greatest difficulty. The story begins in late 2004, when the owner of a computer component manufacturer emptied the company’s accounts and absconded to China.

Lesbian Factory is a love story as well as a documentary about a social movement. The director gets to help a labor dispute of female migrant workers from the Philippines, in jeopardy of losing their jobs due to the factory closure and embezzlement by their boss, with those activists from the Taiwan International Workers’ Association (TIWA). The situation is that the workers haven’t been paid for three months and are about to lose their jobs. The TIWA begins organizing them in group protests. The director, who came to record the protest, unexpectedly observes lesbian couples taking an active role in the process. As the documentary gets to know them, the focus turns toward the close bonds, mutual reliance and warm feelings among seven couples. Those couples, who have developed feelings for and counted on each other while living together in the dorm in a foreign country, talk about their love sometimes shyly and sometimes daringly.
However, their relationship hasn’t been all that smooth. Even though their feelings for each other have become stronger as they go through the prolonged dispute and unavoidable compromises, Taiwan’s unreasonable system for migrant workers and discrimination gives their love a hard time. The film intimately shows how a loving relationship intertwines with the working conditions of immigrant workers in globalization. When labor roams about, love can’t help roaming about as well. As the film progresses, the director and migrant workers start to build up trust and friendship with each other, which enables the director to capture their sincerity, incomparable courage and love and parting. According to the director, Lesbian Factory is a paradise of love. “I want you to meet their courage to be able to challenge discriminatory national policy, make a dash for love and venture to the farthest reaches of the earth for their love, even if everything falls apart.” (CHO Hye-young)