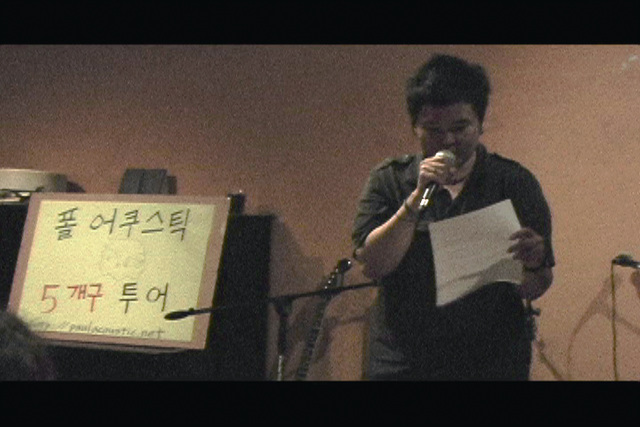 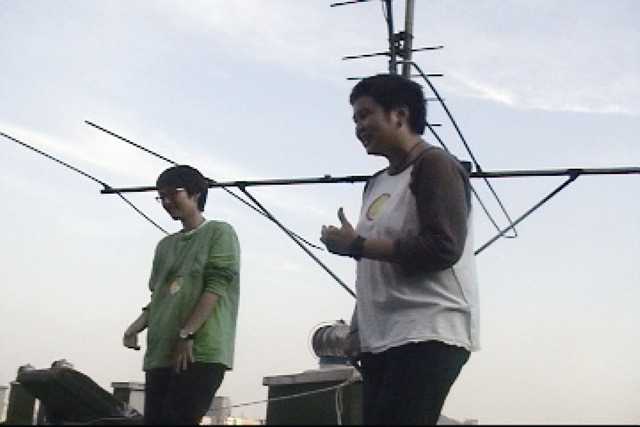 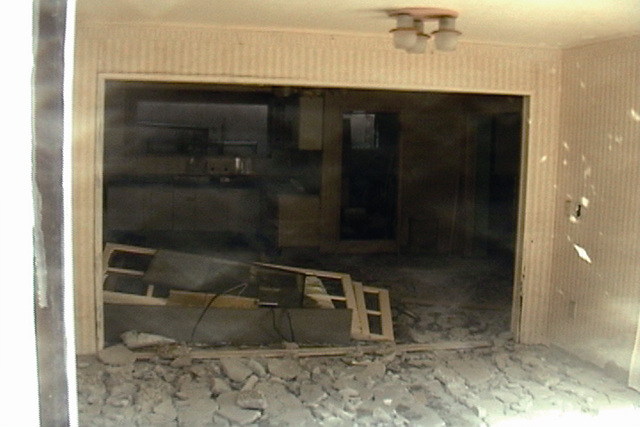 His Name is CITY

Paul acoustic, a project rap group consisting of two female rappers, goes on a tour of five towns. ‘I’ the speaker who spent years studying abroad and returned to Seoul to look for a place to live runs into the rap group. His Name is CITY is a half documentary that shows the journey of women who have walked out of the house of depression and anxiety in search of new homes and towns.

His Name is CITY shows a women rapper duo paul acoustic as they travel 5 districts of Northern Seoul performing under the motto of ‘a village of relationship’. With its title coming from one of their songs, the film includes live clips from their performance and excerpts from their music video with a voice narrating on what the director thinks about ‘a perfect house.’ In its 17 minute length footage, with backgrounds on redevelopment, it efficiently tells what the ‘house of presence’ means to the 880,000 won generation who, in fact, doesn’t own a house though they think they do. (KWON Eun-sun)