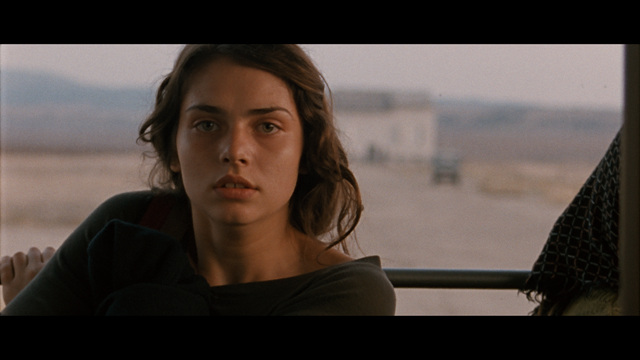 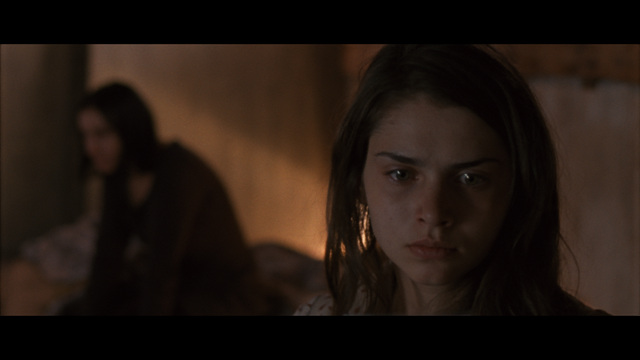 As If I Am Not There

Synopsis
“Surviving Means More Than Staying Alive.” This is a story of a young woman from Sarajevo whose life is shattered the day a young soldier walks into her apartment and tells her to pack her things. Rounded up with the other women from the village and imprisoned in a warehouse in a remote region of Bosnia, she quickly learns the rules of camp life. The day she is picked out to ‘entertain’ the soldiers, the real nightmare begins.

Program Note
In a war, women are considered to thank men for protecting them, far away from the frontline, though the violence and wounds that they have to deal with are no less severe than what men fight against. Their own war, however, is neither counted nor recorded officially. We have only witnessed it through their mournful mumbles or the traces of violence imprinted in them. With the eyes of a young woman, this film reveals the shocking reality of ’a war without gunfire’ that the Bosnian women suffered during the civil war.
In a remote village in Bosnia, Samira is working as a substitute teacher. One day, a soldier hauls her into a camp where the atrocity of raping women is being committed under the pretext of ethnic cleansing by Serbia. Barely managing to keep her life amid the violence and terror, she decides, in a final act of courage or madness, to make one last stand. “Surviving means more than staying alive.”
Many women victims who survived the sexual violence during Bosnian civil war are still with us today telling their stories. Their wounded lives make us frustrated, but their voices in this film send a clear message about a war and call on our courage to act for anti-war and peace standing on our own feet. (JU So-yeon)