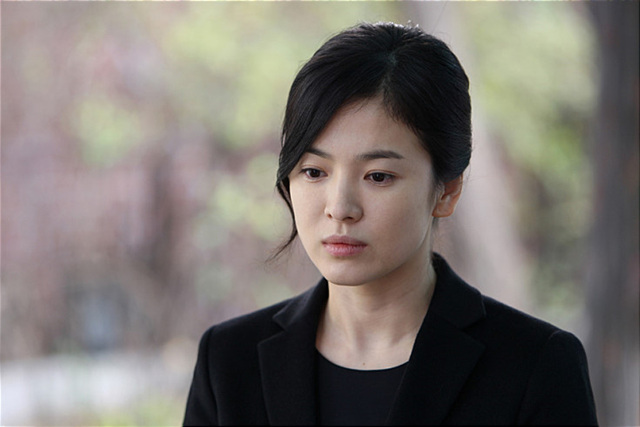 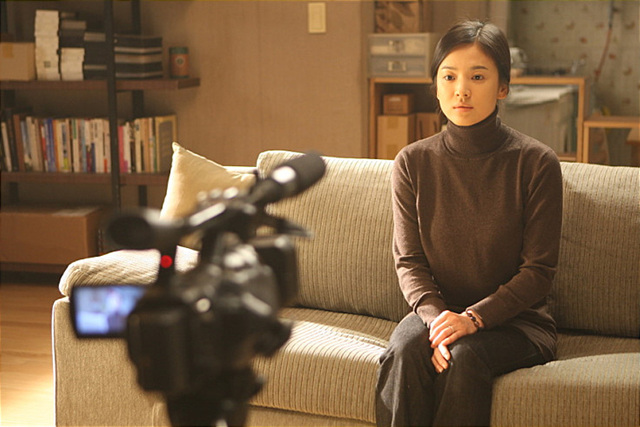 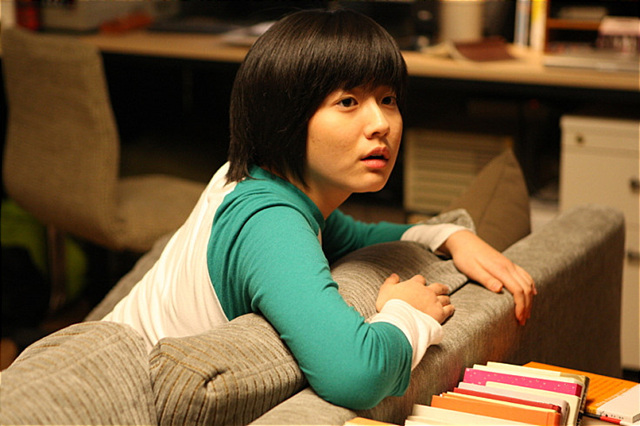 A Reason to Live

Synopsis
Documentary filmmaker Da-hye loses her fiance by a motorcycle hit-and-run accident. Based on her belief that forgiveness brings happiness to everyone, she forgives the boy culprit. After a year, as she starts directing a documentary with the theme ‘forgiveness’, she looks for victims who had gone through various cases.

Program Note
There is a woman who suddenly lost her fiancé one day. She forgives the young boy who mercilessly killed him. However, she continues to replay the last moments of his death. When she does, she sees another woman. This young woman, who is a child from a so-called noble family, ran away from home even though she was about to be sent abroad to study, and she was always given everything she could ever want. The film shows the meeting of the two women who share the pain that they had suffered and the way that they confront violence. Da-hae believes that the young boy had repented and is living a new life with her forgiveness. However, Ji-min asks Dahae if she had ever received an ‘apology’ from the young boy. Society urges one to forgive the offender in the name of good faith, of religious will, and of human rights. However, society neither breaks the chain of violence, nor takes responsibility for the wound on victim’s body and soul. Through this process, the film discovers the origin of violence that is rampant in the Korean society. What it discovers is none other than ‘family’. It is violence named ‘family’ which cannot easily be observed but which lies dormant everywhere. Through each other, Da-hae and Ji-min encounters this violence that society turns a blind eye to. And the film, even though it cannot erase this wound, tells them how to move it aside, how to endure it. [KIM Yusung]