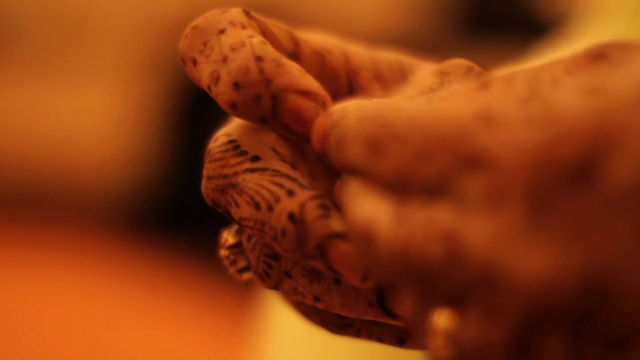 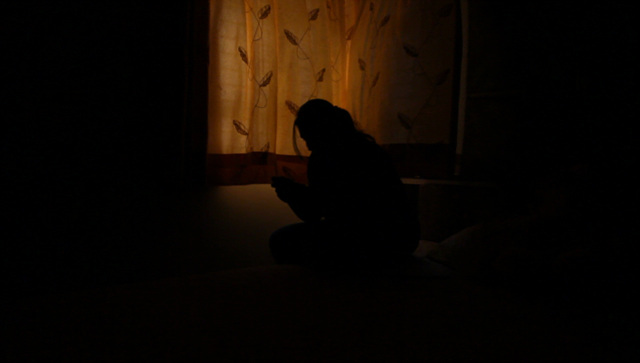 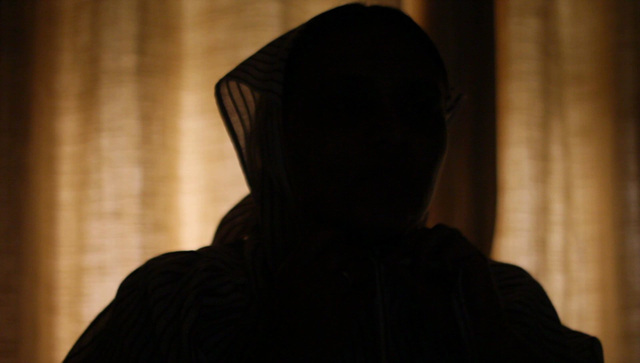 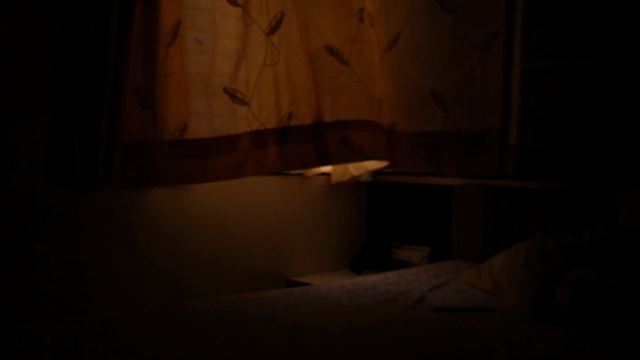 A Pinch of Skin

A Pinch of Skin is about the practice of Female Genital Mutilation, India. The documentary juxtaposes both –the voice of the community, which views this as tradition; as well as the small voice of questioning dissent considering this as sexual politics. Unfortunately, the most effected from this practice is unconsenting, pre adolescent girls, who neither have the understanding, nor have any say over the norm.

A Pinch of Skin is a critical documentary about the practice of Female genital mutilation carried out in India’s Muslim sector. Among the issues examined in this film are the painful process of Female genital mutilation and the way it is justified in the name of tradition and community. The film’s poetic and sensual sound and image are especially impressive. [HWANG Miyojo]