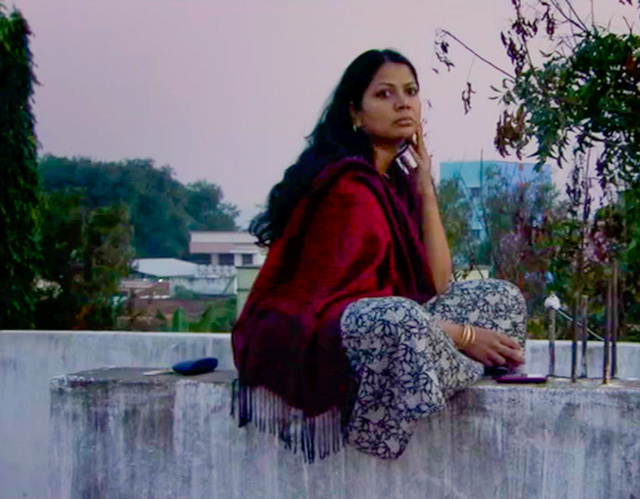 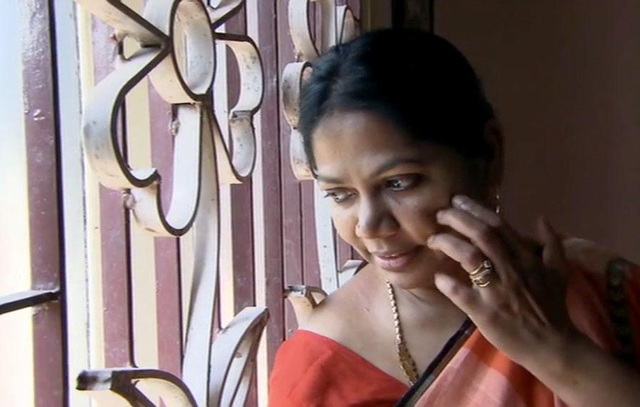 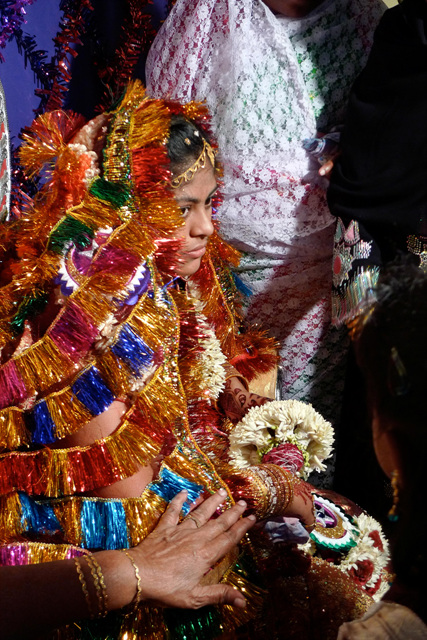 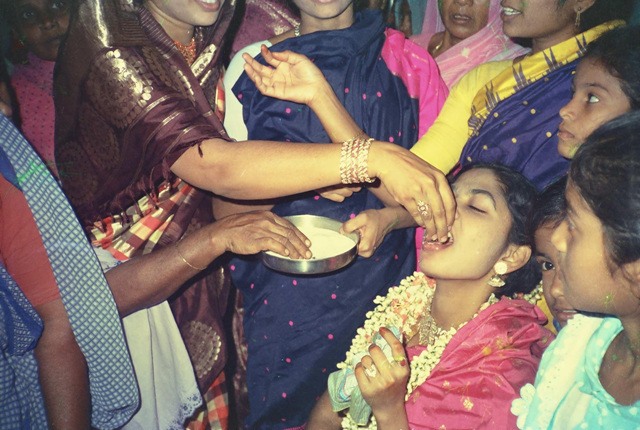 Beautiful imagery and an evocative score accentuate the unfolding narrative of Muslim Tamil poet Salma, a luminous artist who defied her family to become one of the most important female literary figures in Southern India today. As a young child, when Salma reached puberty, her parents literally locked her away from the world at large—and men in particularly. All over the globe millions of young girls share the same fate, but Salma refused to let her years of imprisonment quell the voice she secretly nurtured. Twenty-five years later, Salma’s vision of the world beyond her bars is transformed and her voice loud.

Salma grows up in a Muslim village in South India where arranged marriages are a norm. When she refuses to obey her parents’ instruction to drop out of school and get married, Salma gets locked up in her own house as punishment. Always keen on furthering her education, Salma spends her time reading newspapers used for wrapping food and writing poetry. In order to cope with the confinement of the marriage that follows a few years later, Salma secretly continues to write poetry, and eventually her poems bring her fame. She receives a wholly different treatment from her family and the villagers, and ends up running for office in the local election. Unlike the director’s previous film, Pink Saris , which offers no basic explanation of the central characters and key incidents, Salma provides the audience with some biographical information about the film’s title character, Salma. Yet, Kim LONGINOTTO’s recent documentary remains very much an observation. Nonetheless, even through the lens of the camera that keeps a distance from the characters and the incidents in the film, we witness the unhealed wounds in Salma’s new, successful life, the unresolved emotional issues within the family, and the contradictory stances taken by those around her. As a result, then, such a nonchalant style achieves a great impact. [HWANG Miyojo]