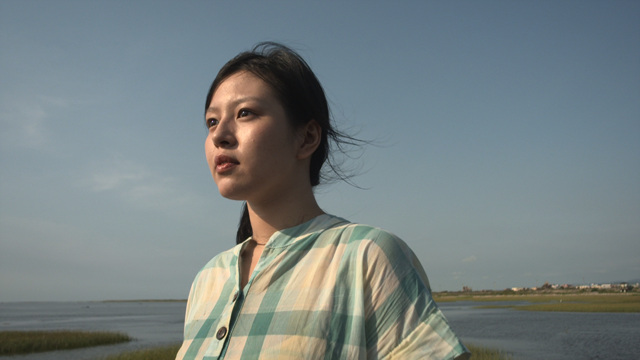 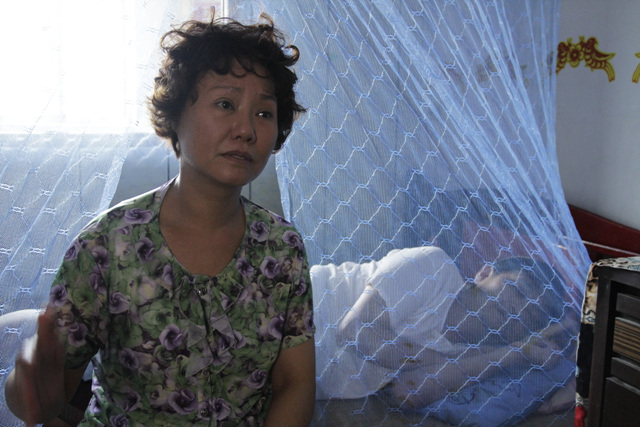 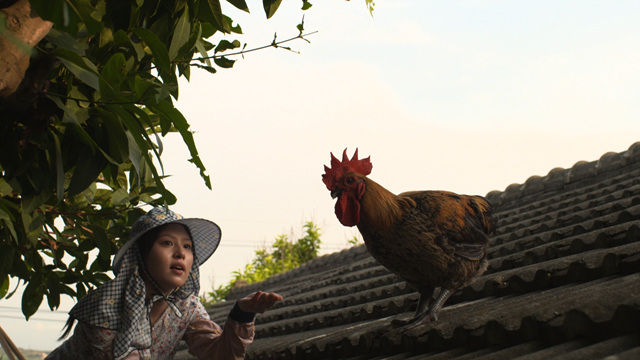 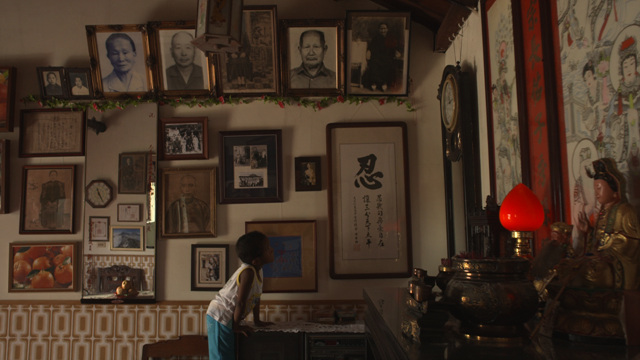 In a village of Taiwan, Lehue, 70 years old, arranges a marriage between her only son Kam and a young Vietnamese woman Kimki. To Lehue, all she wants from Kimki is to share the domestic chores and to bear a grandchild. However, such a simple plan leads to unexpected dismay and surprises.

The Golden Child is a first feature film of the director CHOU She-wei, who won First Prize in the Asian Short Film & Video Competition at the 11th IWFFIS for With or Without You and directed Turtle and Tears , one of the finalists at the 14th IWFFIS. Lehue is an old woman living in the countryside. Her husband has been a vegetative state, and her son limps. Her married daughter always feels slighted due to her, and her son-inlaw is preoccupied by dreams of making easy money by doing one big last job. Many stories follow, but one thing Lehue suggests as a solution is for her son to get married and have a baby. She arranges a mail-order marriage for her son, and Kimki from Vietnam carries the entire burden of solving Lehue’s every problem. In addition, Kimki’s sister dates an African prince. Every secret held by the respective family member gives rise to comic moments in this insightful film.
In this malfunctioning but never-dying patriarchy with a ghostlike permanence, a mother who seems to bear her ironic life in silence, as if clueless, makes a most accidental and reckless choice. And the next generation shows a glimpse of their uncertain but independent future. CHOU She-wei delicately develops the theme that she has been engaged in through a deeper and more polished approach. [HWANG Miyojo]