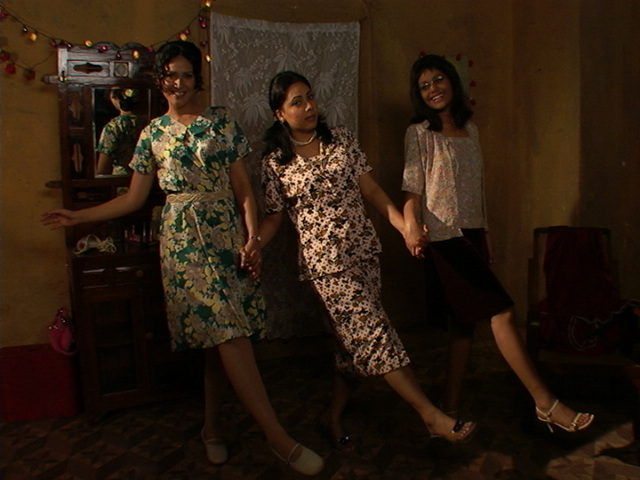 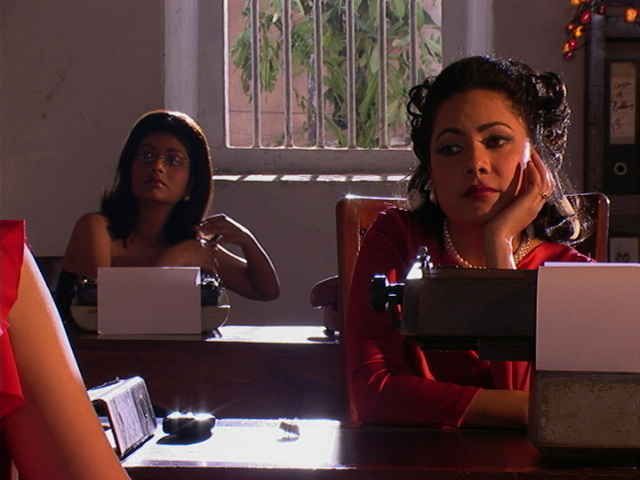 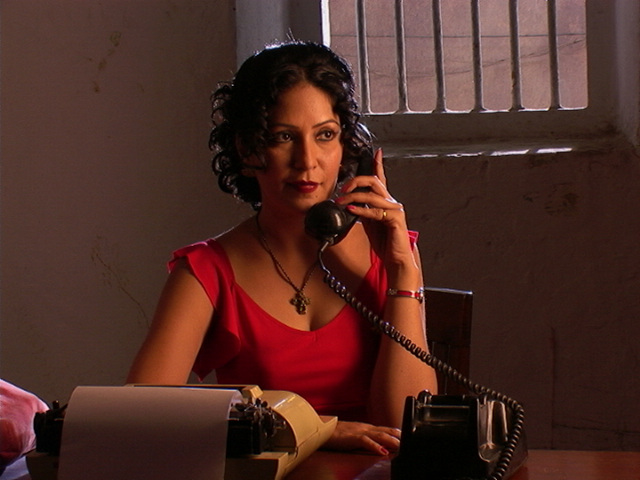 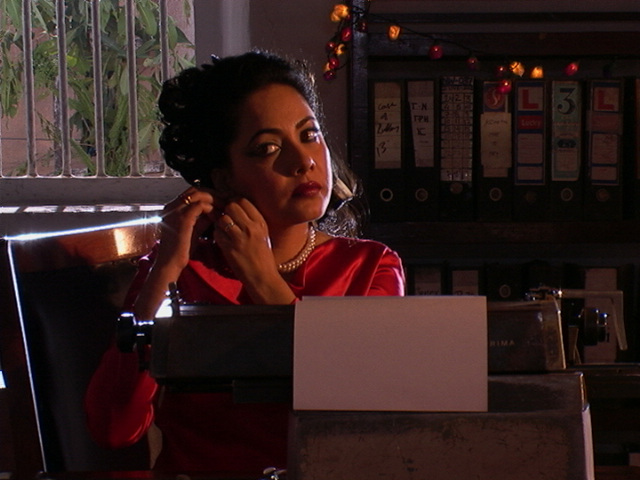 Who’s Sandra? If you saw her would you know her? Is she naughty or is she nice? And where is she anyway? This film takes a playful look at the figure of “Sandra from Bandra”−part covetous fantasy of the racy Christian girl from Bombay who works as a secretary, wears a dress and likes to dance; part condescending stereotype of a dowdy, religious girl from a minority community.

Paromita VOHRA’s humor, satire, and keen insight stand out in this feminist documentary. According to the dictionary definition, ‘Sandra’ means every woman in Mumbai from the Bandra area, where the majority of people are Catholic. However, in this film, Paromita VOHRA probes into the word ‘Sandra’ through interviews, films, novels, and magazines. It turns out that ‘Sandra’ is not a word for demographic group distinguished by ethnic group, locality, or religion; rather, it is a stereotype for city women who are the targets of both yearning and curiosity, but mostly criticism, just like the flapper of North America in early twentieth century and the modern girl in East Asia. These women are often described as a consumption-, materialism-, western-friendly group, and director Paromita VOHRA believes that this point of view is related to the general viewpoint on women working in cities. [HWANG Miyojo]