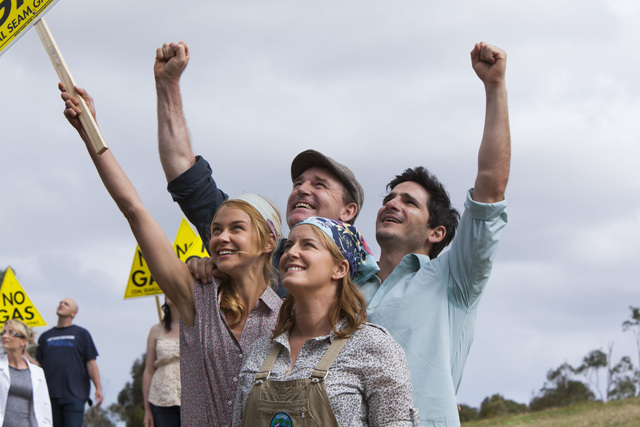 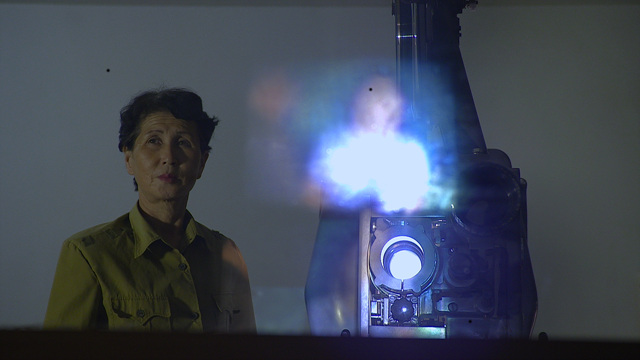 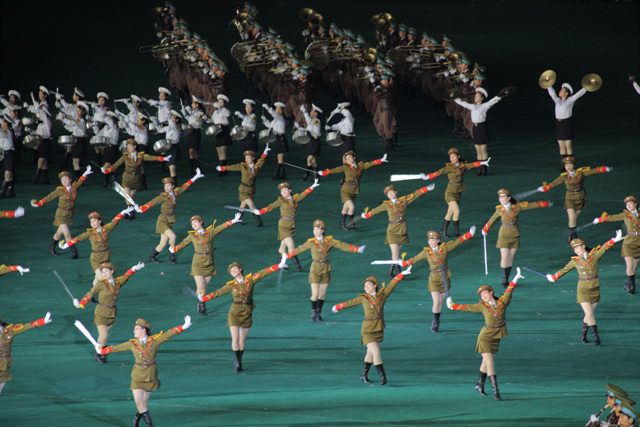 Synopsis
Director Anna Broinowski decides to make a propaganda film in order to stop a gas mine being built near her inner-city Sydney home, and goes to North Korea to learn from the masters of propaganda cinema. Escorted by North Korea’s prominent film directors, actors, and composers, she becomes the first person to visit the country’s film production scenes. Back in Sydney, she follows the North Koreans’ instructions in making an anti-capitalist melodrama in which in which \"heroic workers\" overthrow the \"evil gas miners\". As suggested by the film’s title Aim High in Creation!, the North Korean style of filmmaking where a sense of purpose overpowers creativity reveals the nature of the world’s most isolated society .

Program Note
The spectrum of film ranges wide from art to entertainment. Depending on people, it can be a mean to enlightenment, a flag of
propaganda or a medium for satire or criticism. A propaganda film’s aim is not the film itself but propaganda and agitation, so it
needs some guidelines.

In the area where the Australian director Anna BROINOWSKI lives, a gas field is developed. To stop the development and to protect
the environment, she wants people to know about this and fight against the developers. So she decides to produce a propaganda
film, since the only thing she can do is making films. She flies to Pyongyang, where the quality of propaganda films is unrivaled on
earth, in order to learn how to make propaganda films.

Making a film by following a manual from A to Z is itself a comedy. Furthermore, the situation in which the film controls people’s
actions and emotions is a black comedy. Such excessively funny situation and the whole trip including the result make the audience
to guess what foreigners and Dennis RODMAN, the NBA star, saw in the hereditary kingdom called North Korea. [LEE Angela]