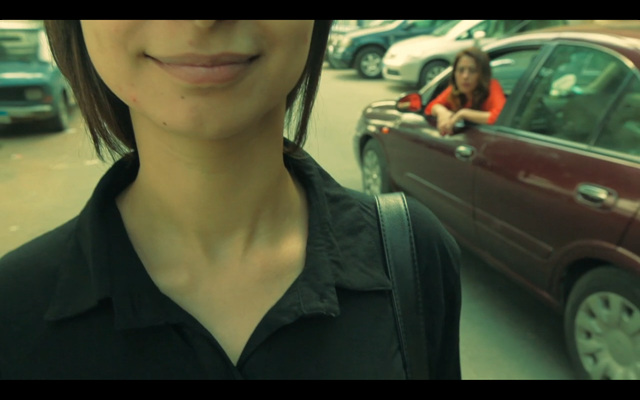 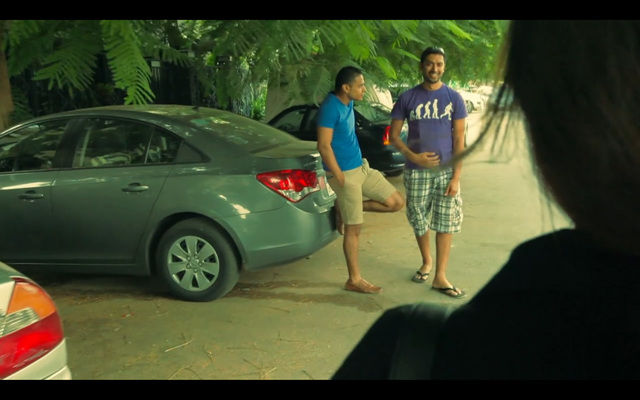 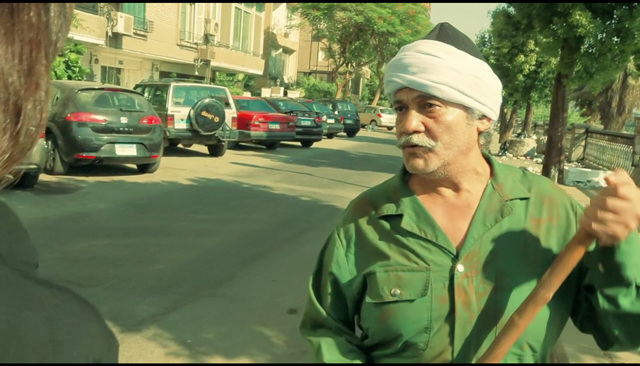 A reflection of how society perceives women through the journey of a girl as she walks down one of Cairo\'s streets and how she responds to harassment and commentaries thrown at her by the people.

A girl is walking down an unfamiliar street in Cairo. As she continues her journey, she is harassed by the words and actions of men and
admonished by women who force their customs on her. Even young boys are no exception. Their petty yet extensive and violent accusation
continues. Eventually, she refuses to open up her heart even to genuine kindness. If I may add, what this film conveys should be especially
familiar to any woman who has travelled in an Arab country even for a short time. In Egypt, there is swear word ‘Hamar’ which means a donkey.
It is used as a metaphor for a person with an unfortunate fate just like a donkey which has to carry a load on its back that is too large and too
heavy. In the film’s opening scene, men are found bickering with one another shouting ‘Hamar’. [KIM Eun-hee]