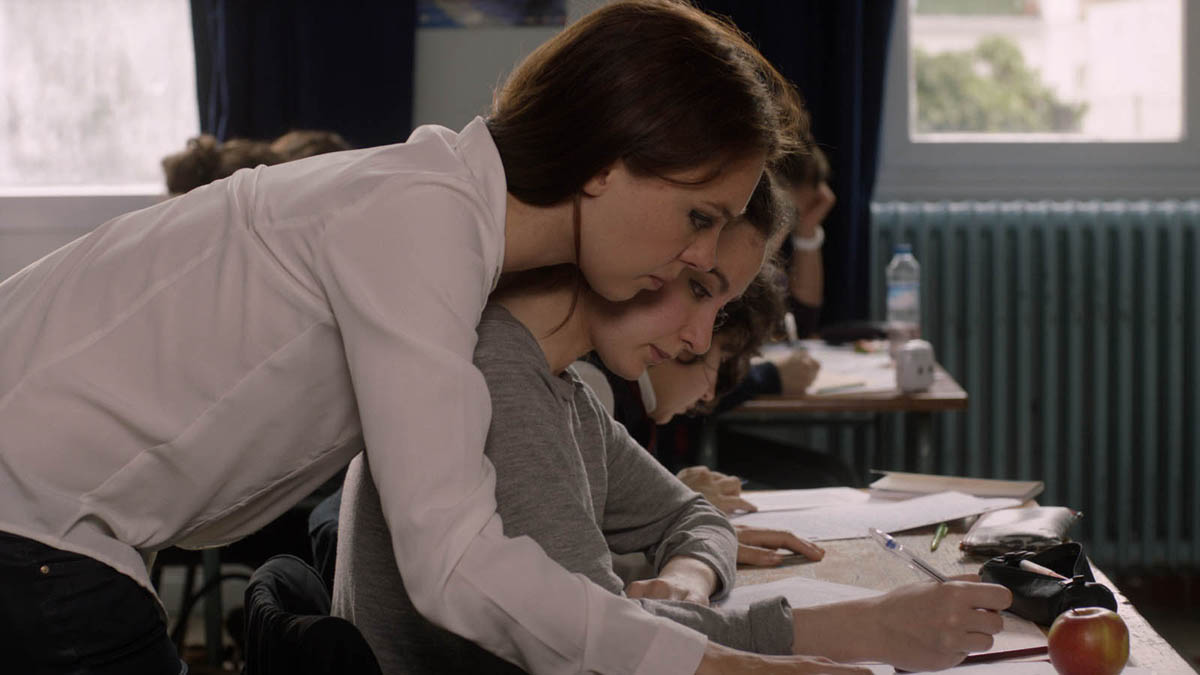 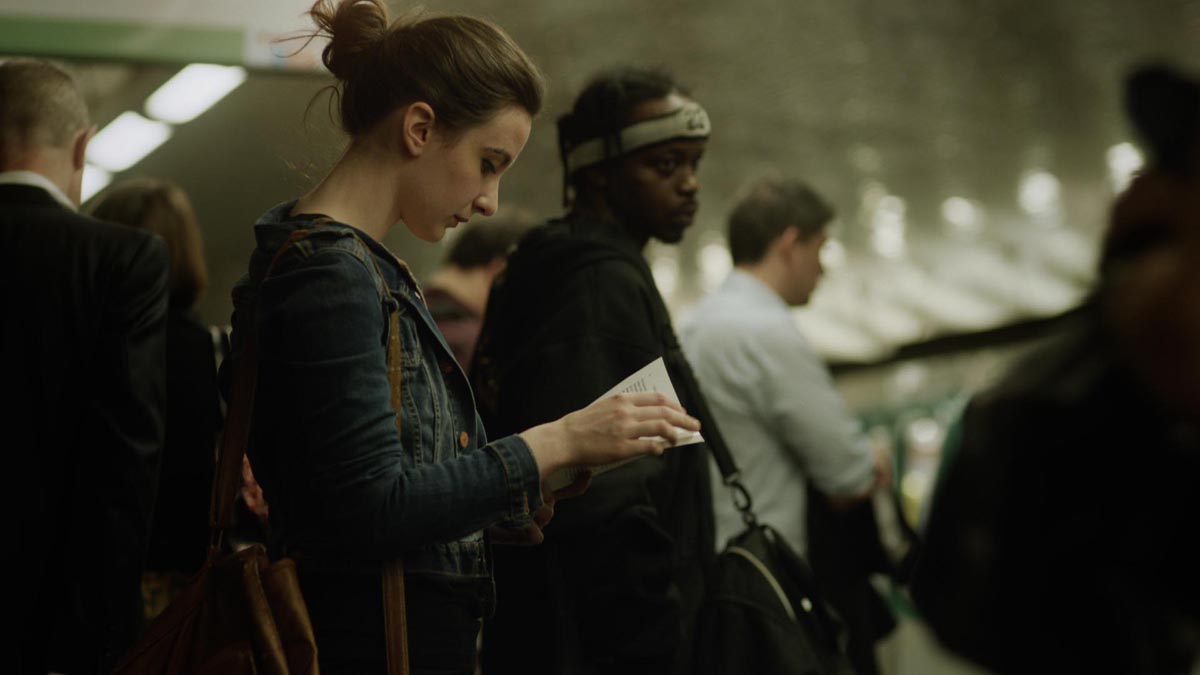 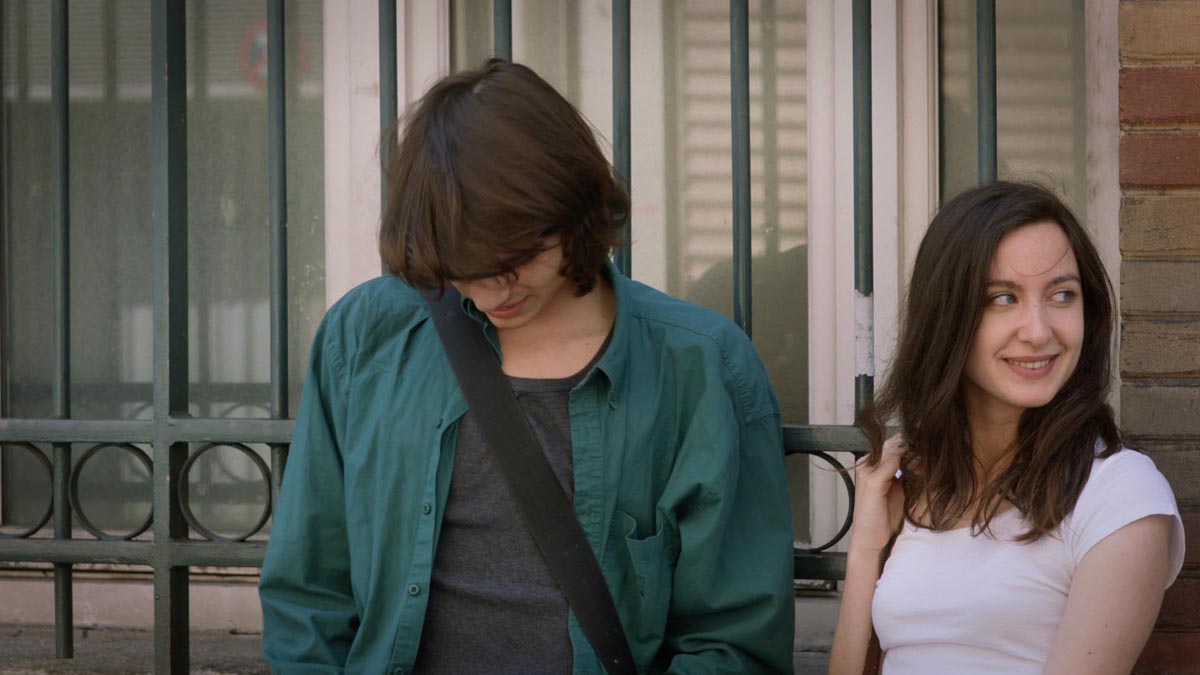 Korean Premiere
2014 Clermont-Ferrand International Short Film Festival - Jury Prize Special Mention
2014 Bilao International LGBT Film Festival - Youth Award
Synopsis
The title of the film, Extrasystole is a medical term indicating a premature heart contraction that abnormally interrupts the heartbeat and makes the heart beat a little faster than usual. What would be the effect of having a medical term as a film title?

\"Extrasystole\" is a medical term that describes a premature heart contraction, which is independent of the normal rhythm of the heart, which arises in response to a deviant impulse, but it is also a perfect term to describe the state of the main character. Raphaelle becomes interested in the beautiful and chic modern literature teacher and her teaching methods. When the teacher visits Raphaelle\'s house to listen to her composition homework, Raphaelle feels her heart throb. In her class where she learns to develop an artistic ego, has Raphaelle discovered another ego? [Jenna KU]