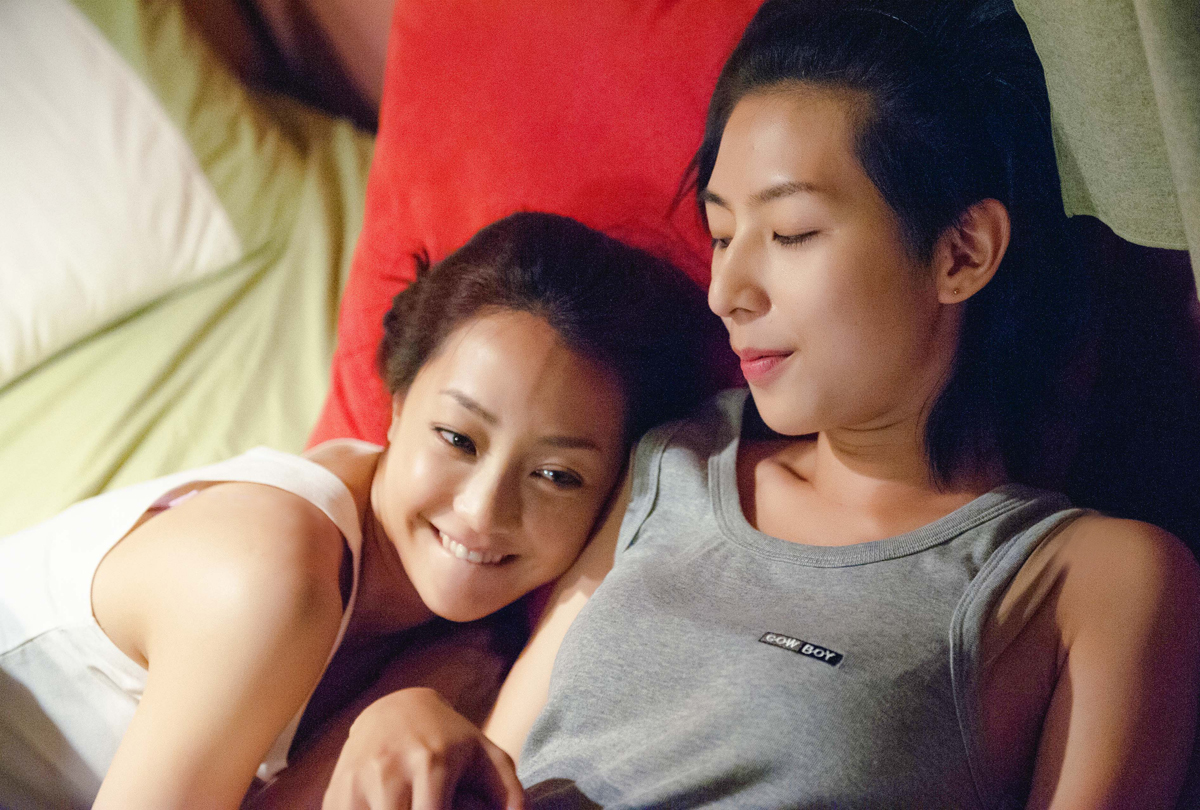 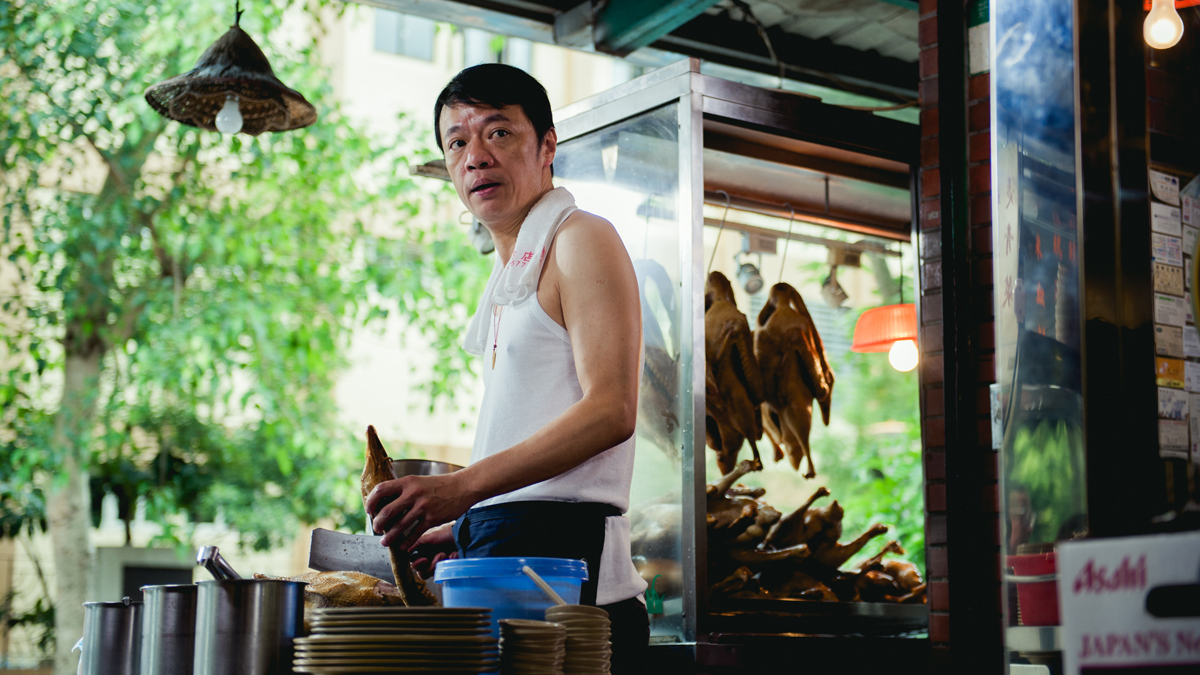 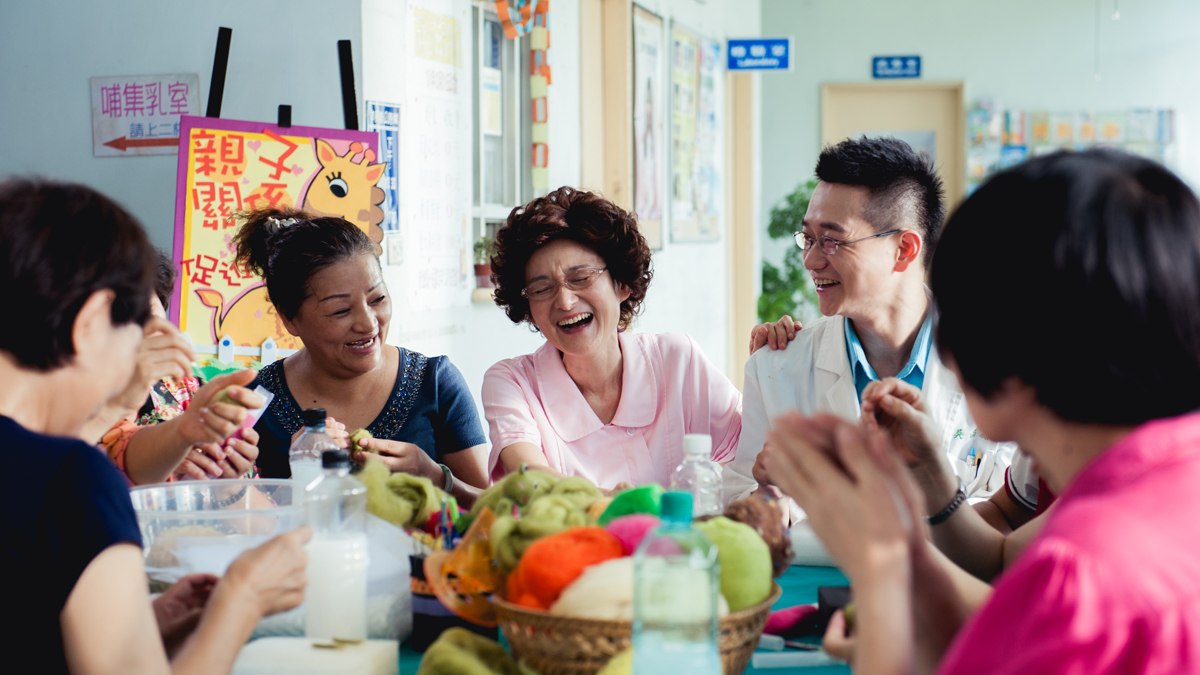 Korean Premiere
2014 Chicago LGBT International Film Festival
2015 Seattle Lesbian & Gay Film Festival
Synopsis
The biggest wish of Helen’s mom is to see her only daughter getting happily married with a perfect man. Helen’s mom has no choice but to hack into Helen’s Facebook to see what her daughter is doing. To her biggest surprise, she finds out that Helen is dating... a woman!? Coping with this unexpected discovery, Helen’s mom decides to pretend to be open-minded about her daughter’s relationship. However, she soon realizes that her plan is not working out as she hoped.

The greatest wish Helen\'s mother had for Helen was to study hard. Now that Helen has become a vet, living away from home, her mother wants her to get married. Suspicious that Helen is already seeing someone, her mother sneaks a look at her Facebook page and discovers that her future \"son-inlaw\" is a woman! Instead of a confrontation, Helen\'s mother chooses to feign open-mindedness, and gradually comes to narrow the gap between understanding and acceptance. A humorous yet touching story about parents who overcome the fear of letting go of their children—who believe that there are penguins at the North Pole—rather than the fear of homophobia. [Jenna KU]