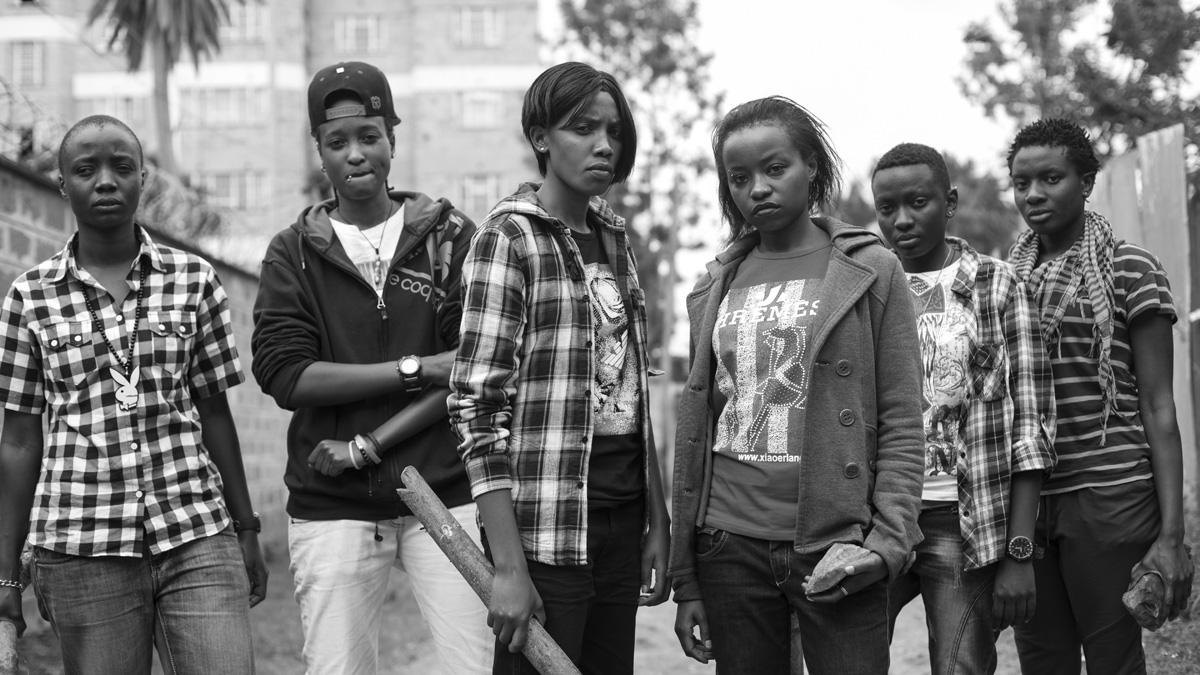 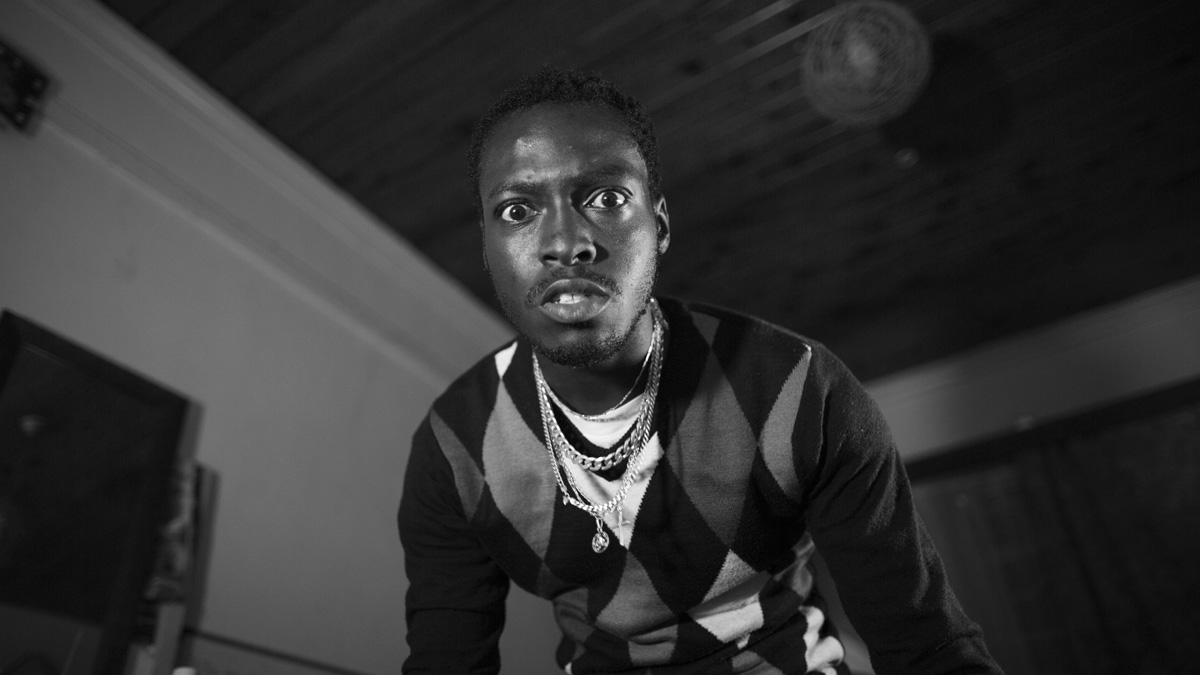 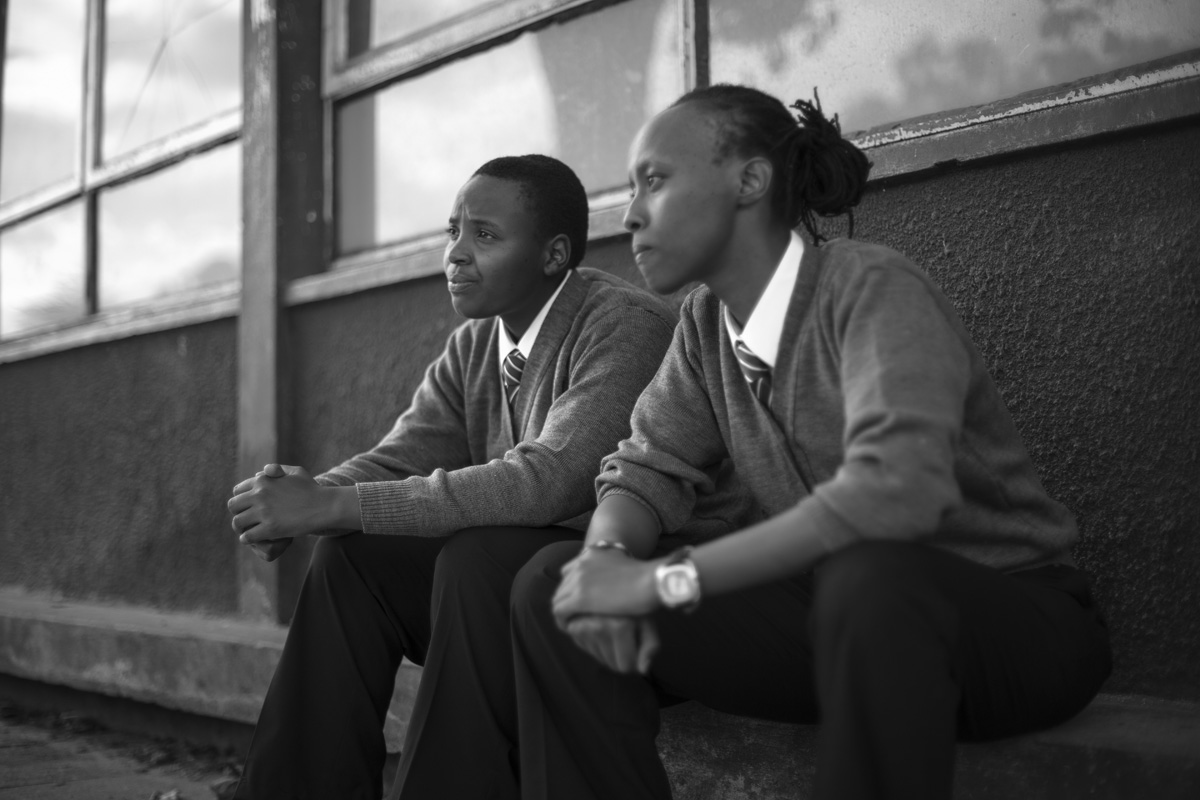 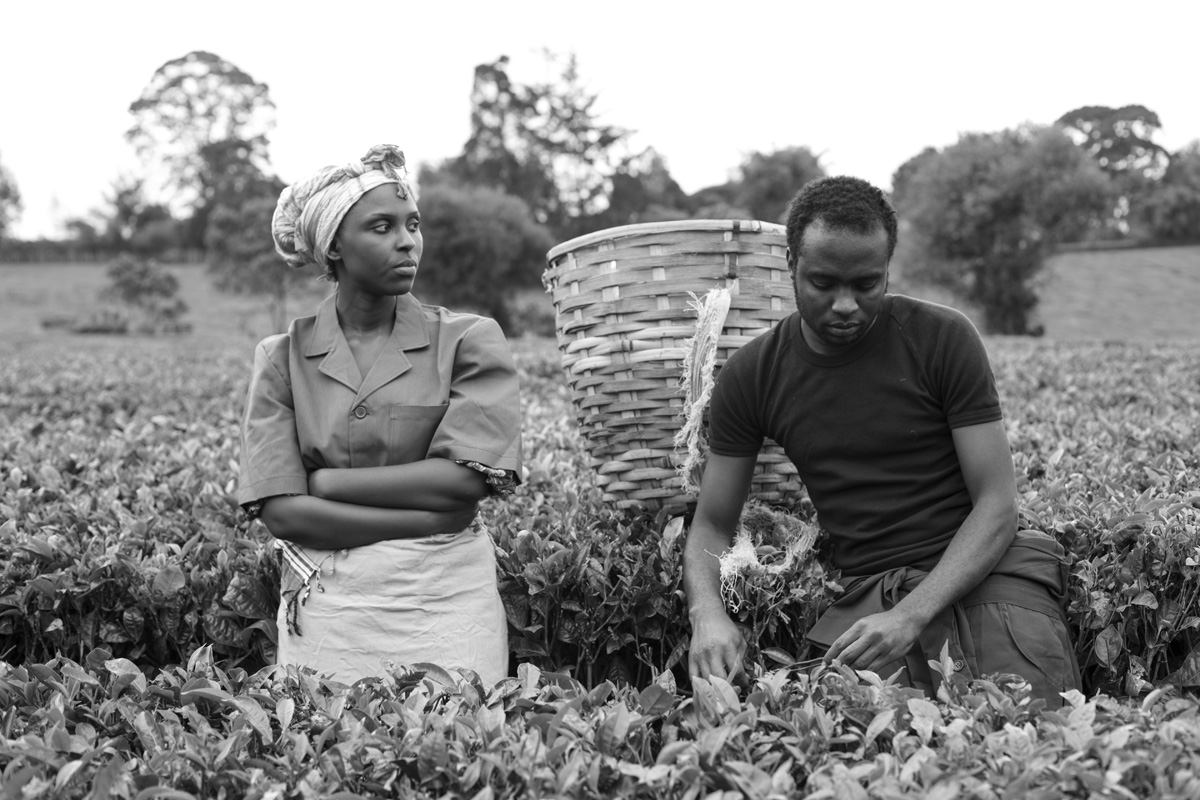 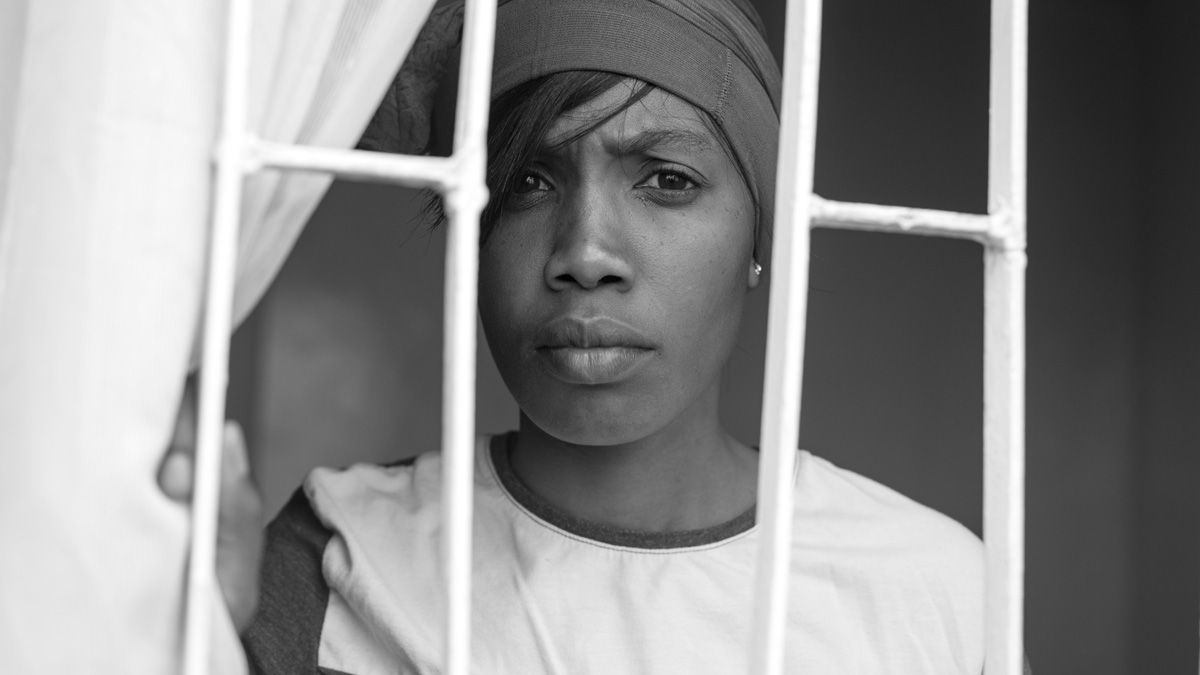 Stories of Our Lives

Synopsis
A series of vignettes based on true stories collected for the Stories of Our Lives project. On June 30, 2013, The NEST - a multidisciplinary art collective in Nairobi – began collecting and archiving the stories of persons identifying as gay, lesbian, bisexual, transgender and intersex from Kenya. The project, dubbed Stories of Our Lives - was intended to document the hidden personal stories of lovers, fighters, rebels and the community histories that characterize the queer experience in Kenya.

Stories of Our Lives is a film by NEST, a Nairobi-based art collective in Kenya. For the film, NEST collected real stories from gays and lesbians, which uses \"sexual identity\" as a medium to speak about relationships and society in the lives of individuals. The film consists of five vignettes. The first episode titled \"Ask Me Nicely\" features two lesbians at a high school where homosexuality is banned; \"Run\" is a story about a gay man who goes to a gay bar only to be found out by a friend he has not come out to; \"Athman\" tells the story of the unrequited love that Raymond feels for Athman, a straight man who works with Raymond on a cotton farm; \"Duet\" follows a black gay man\'s encounter with a white male prostitute; and the last episode \"Each Night I Dream\" shows a lesbian couple who tries to run away from their friends, hometown and society. All the episodes have tragic endings: their love fails, their efforts turn out to be in vain, or they try to escape. The film offers consolation to the tragedies dug up from the archive of the past, saying, \"Never feel shame on my love. All of us need love.\" The black and white screen that portrays the past, the rhythm that tries to capture the moment when love and affection are born, and the close-ups that intensify those moments beautifully complete this paean of love. [Sunah KIM]