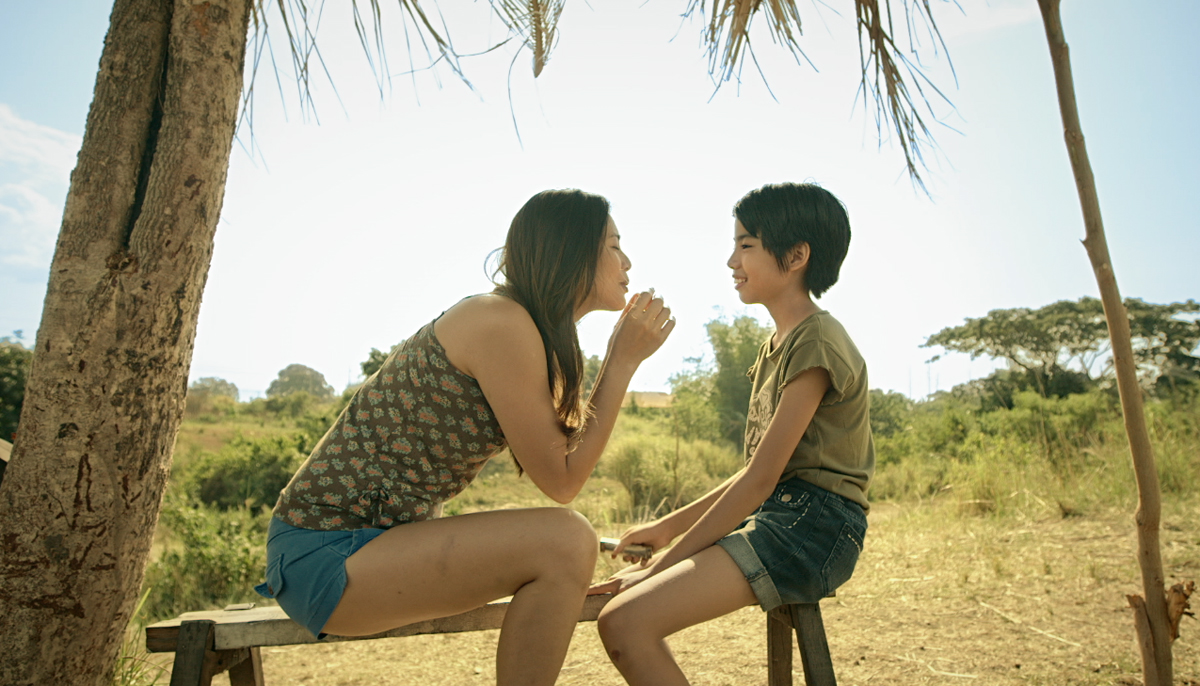 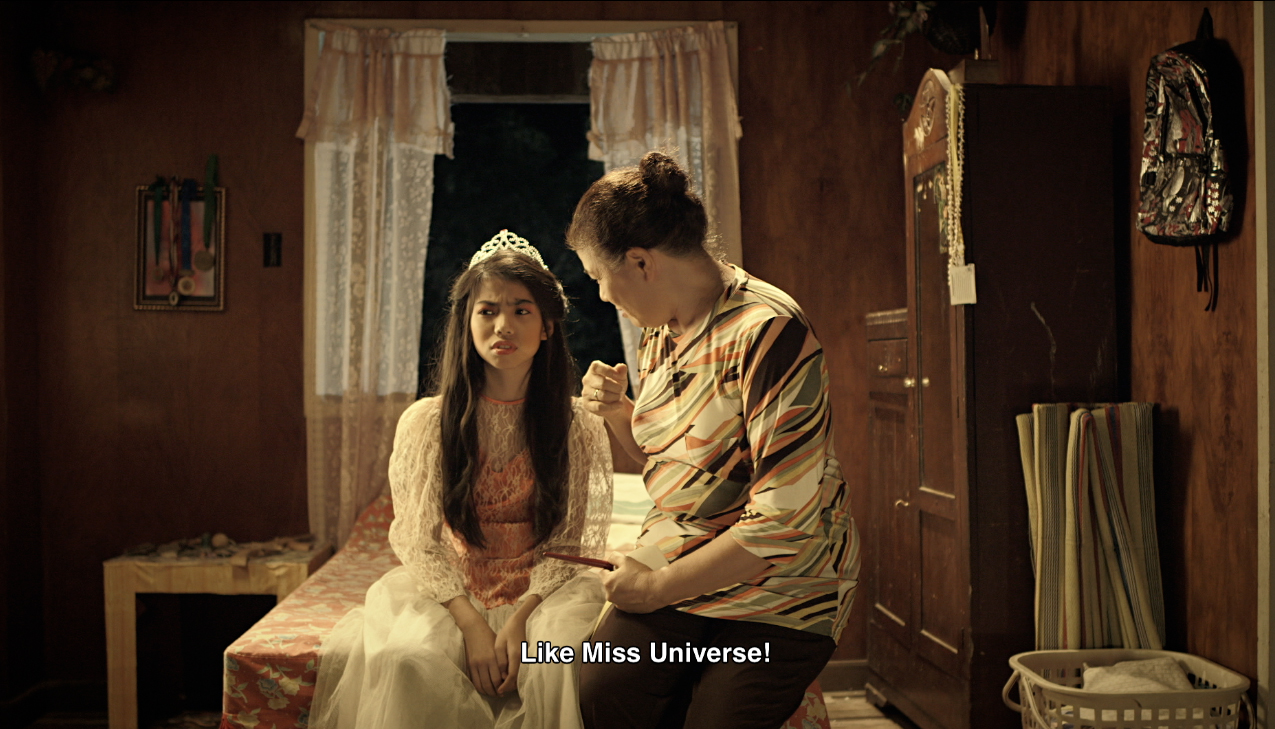 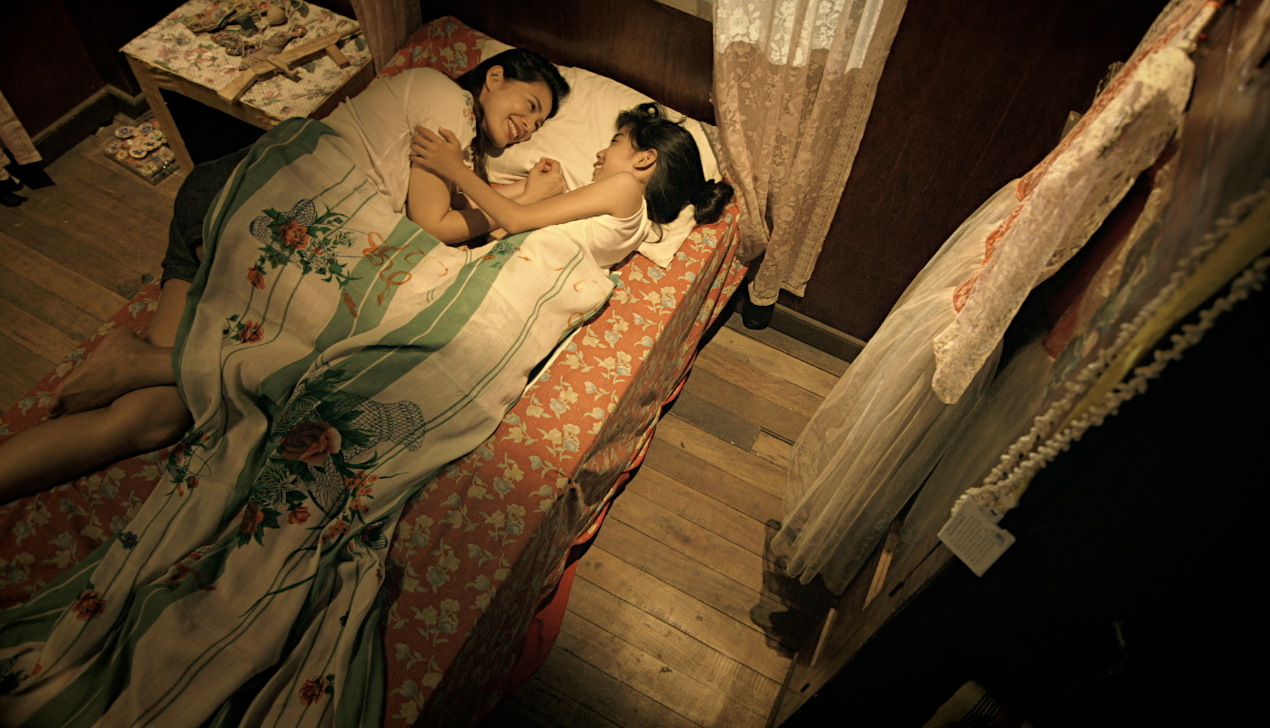 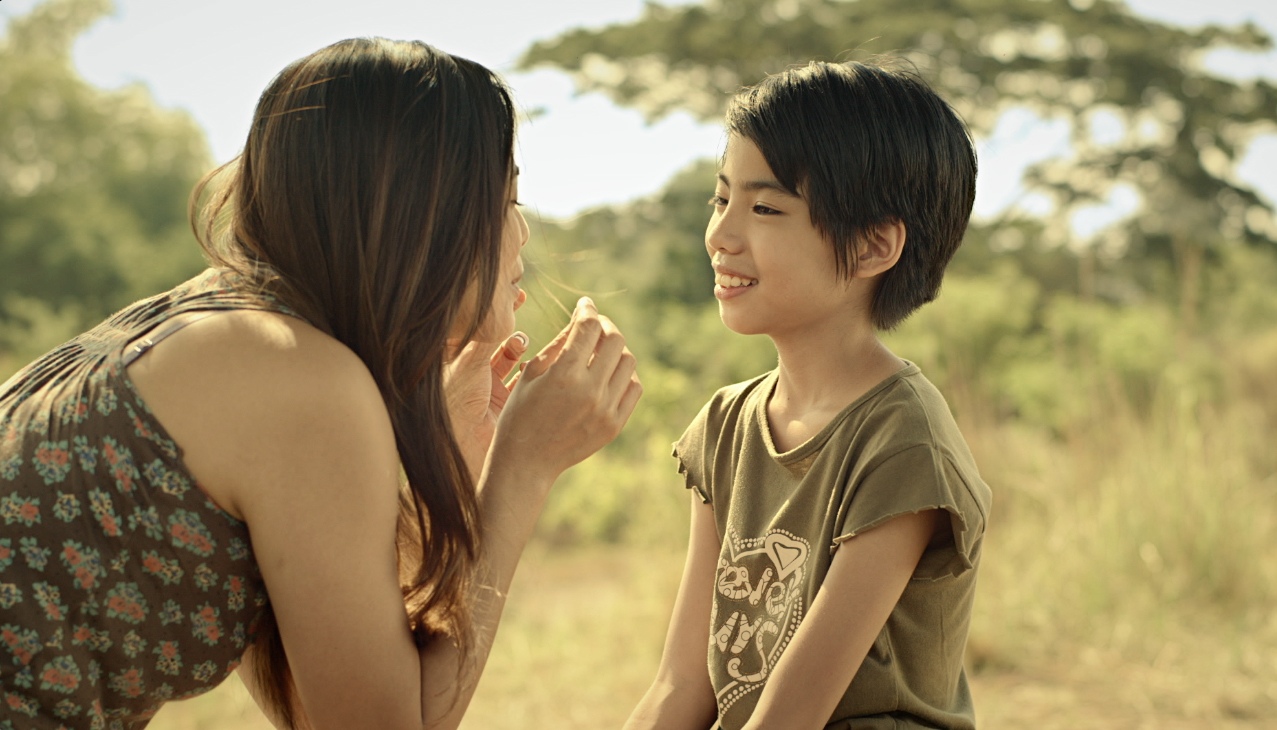 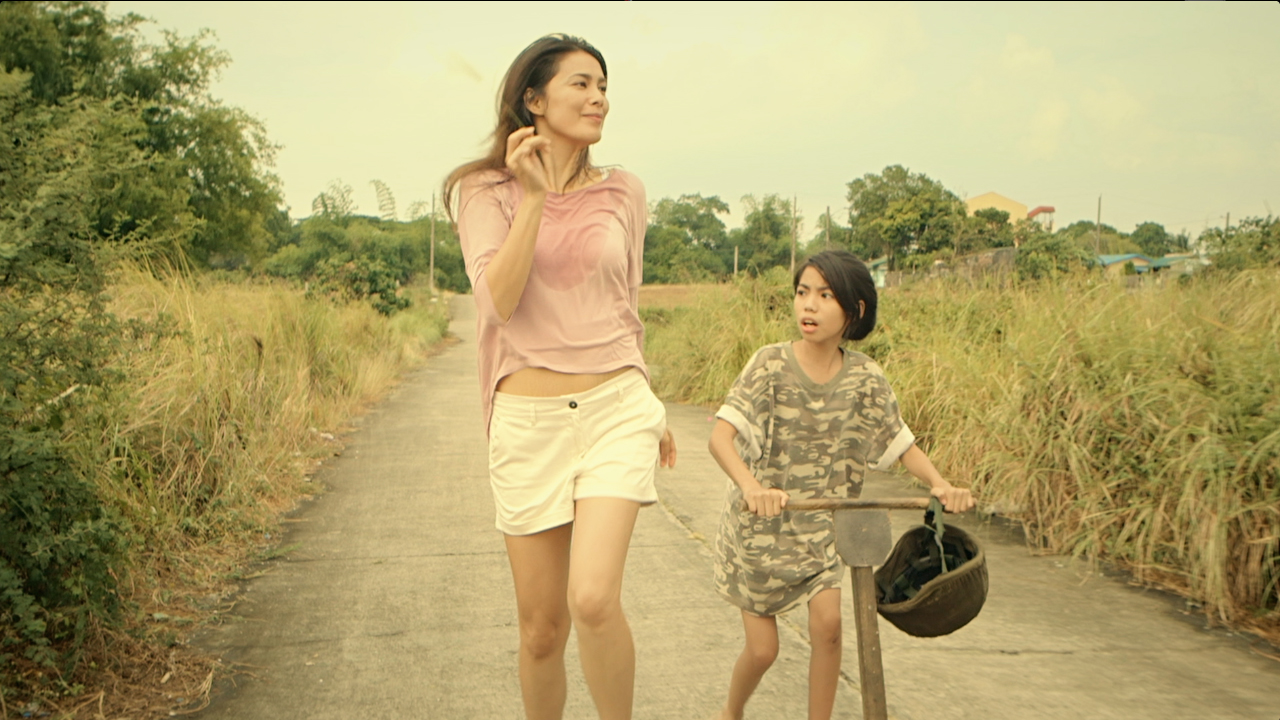 Korean Premiere
2013 CineFilipino Film Festival – Best Picture, Best Actress, Best Supporting Actress, Best Ensemble
2014 Osaka Asian Film Festival – Special Mention
Synopsis
Commander Anita FLORES is a quiet leader who has earned rank and respect among military
officials, despite her gender. It has been ten years since she visited her hometown of Obando, Bulacan. The moment she steps off the bus, memories flood her senses.

A Philippine independent film, Anita\'s Last Cha-Cha
is a coming-of-age story about a butch. Anita wants to
be a soldier like her father who died when she was little.
This girl falls in love with a beautiful woman Pilar visiting
her hometown. Unfortunately, Pilar is Aninta\'s cousin
Oscar\'s old flame, who was a victim raped by her father
and becoming pregnant and left her home. Anita gives
up Pilar later, knowing the relationship between her and
Oscar. This means that Anita should say goodbye to her
childhood and grow up. Anita\'s Last Cha-Cha showing
a butch\'s childhood explicates how a butch identity is
constituted. The object of desire causes a butch identity.
Before that, of course, there are some signs of being a
butch such as wearing pants instead of skirt all the time. A
butch desires a woman at a different moment from when
a man does: for example, the moment she gets angry or
upset with the butch. A desire for a woman brings about
a butch\'s external changes such as having short hair,
which results in the constitution of a butch identity placed
between masculinity and femininity. \'Last Cha-Cha\' in the
title refers to Anita\'s ironic childhood itself, that is to say
the last moment she was cheerfully dancing the cha-cha
in her tough childhood. [Sunah KIM]