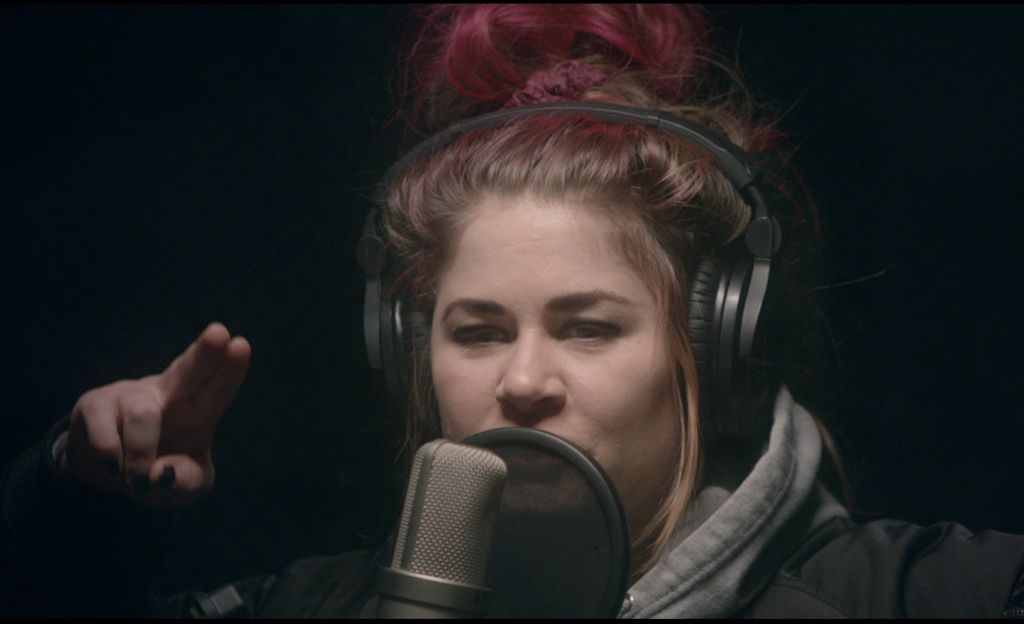 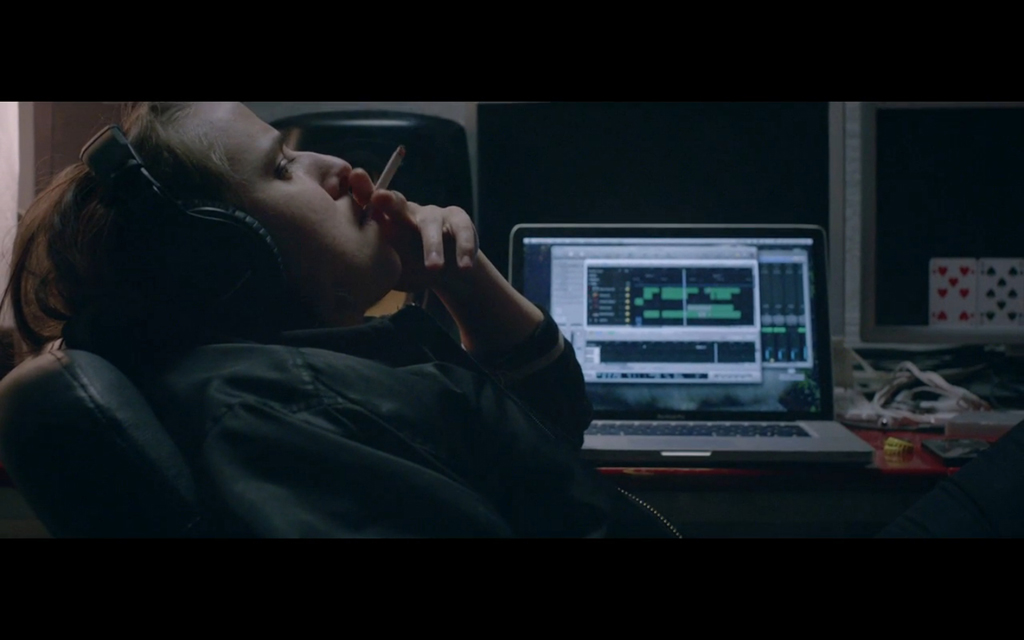 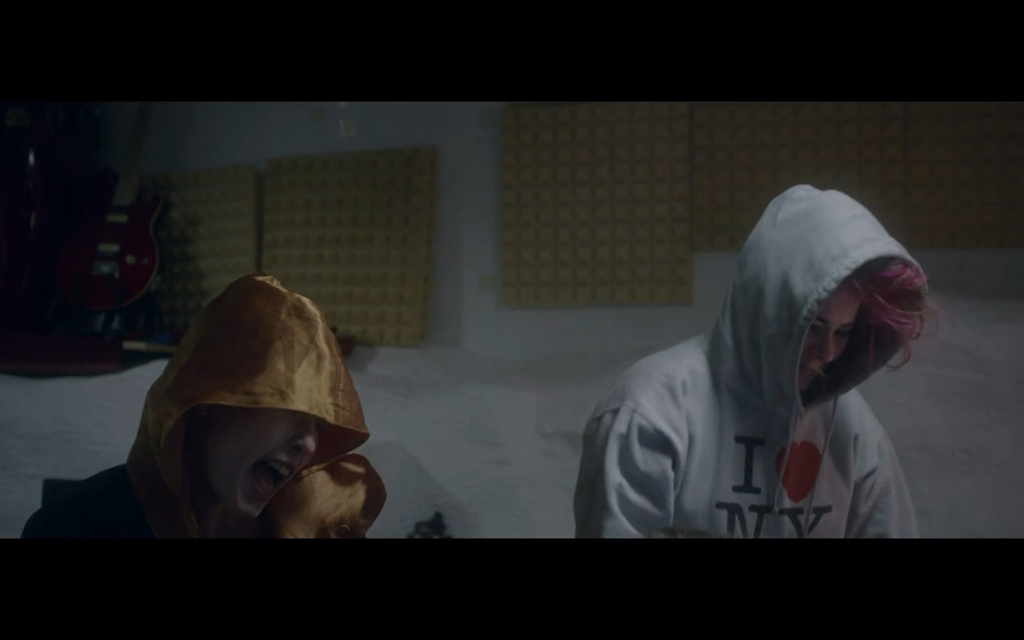 Pussy Have the Power

Pussy Have the Power is about a song improvised by four girls in a recording studio. When an established music producer walks in, they face the choice of selling out their work to something that could lead to success while they risk of losing their own message.

Three rappers and a producer are working in a recording studio. True to the spirit of hip hop that calls for resistance to social norms, the female rappers boldly spit out lyrics about how \"pussy have the power.\" At that moment, a male musician walks into the studio. He then alters the women\'s rap slightly, making it more pleasing to the ear and less aggressive and therefore more \"sellable.\" The female producer\'s protest against a society that belittles women loses its sting, and the musicians\' aggressiveness that was rooted in pent-up fury is brought to its knees in the face of conformity. Is the message \"Pussy have the power\" too flawed to sell as a commodity? Or do women themselves turn a blind eye to social inequality in the face of men\'s trivial kindness? [Sunah KIM]