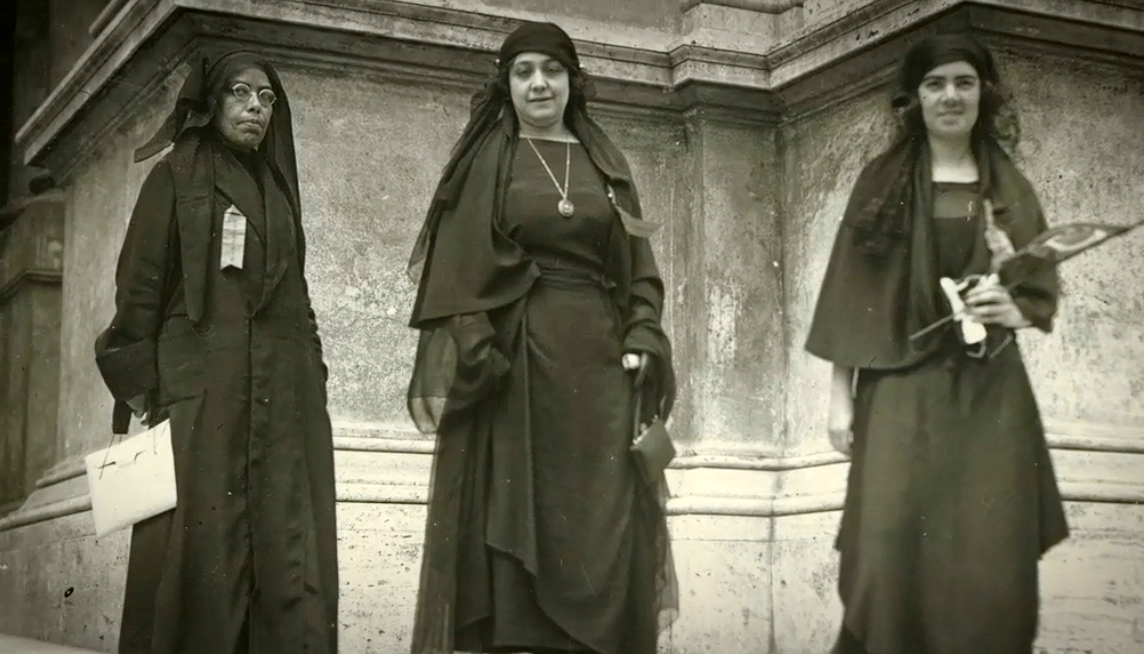 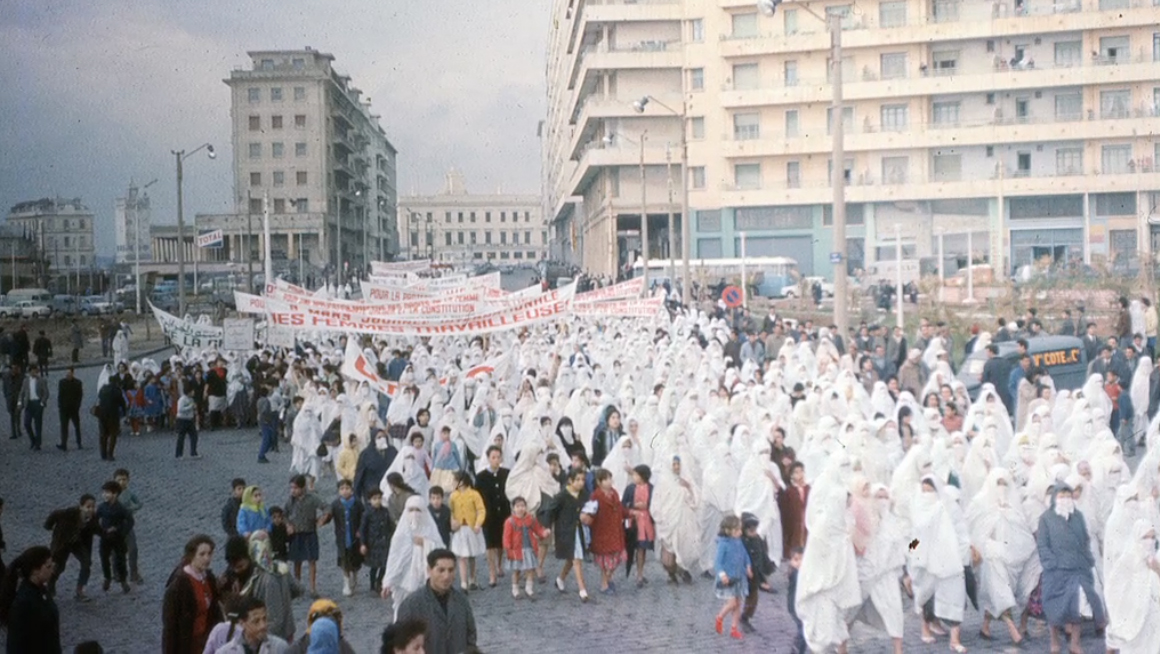 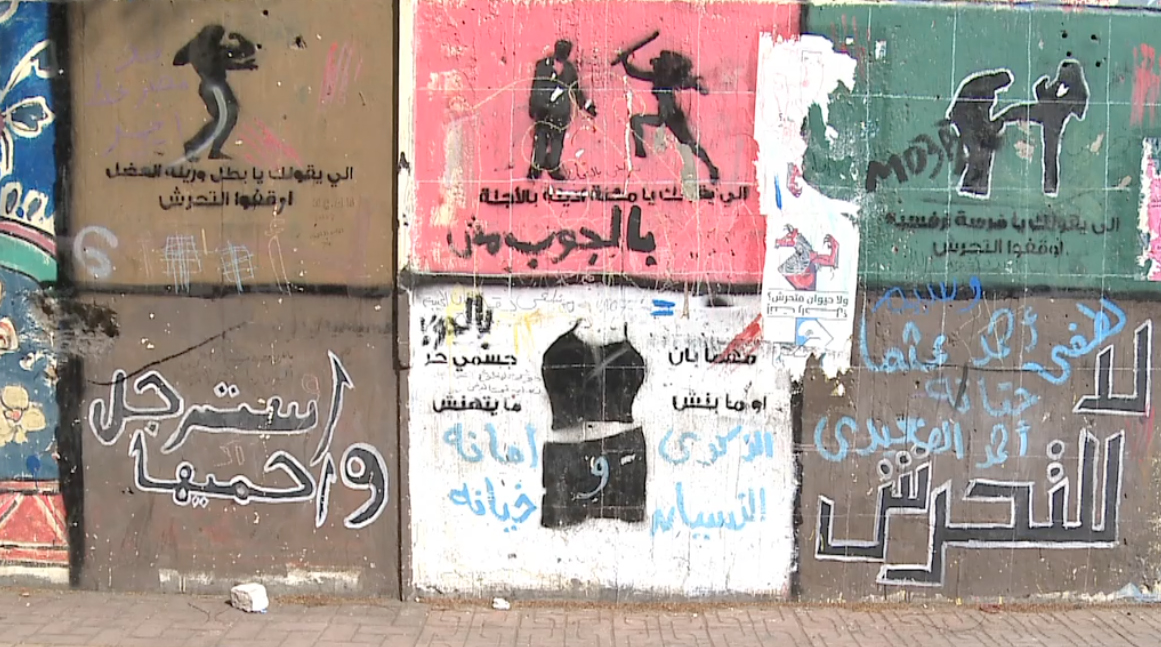 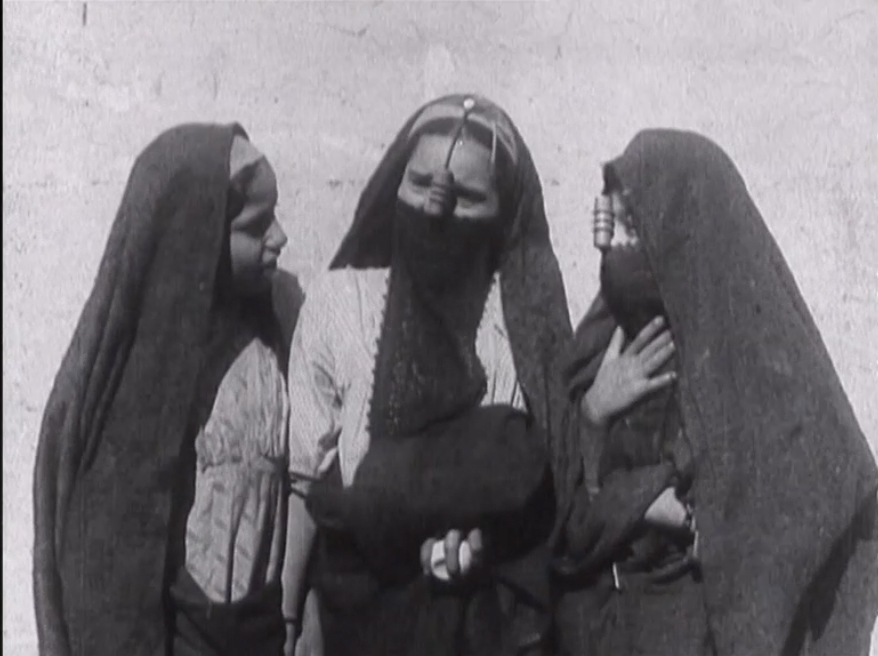 This is the unknown story of a century of Arab feminism. Filmed in Morocco, Egypt, Algeria and Tunisia and featuring previously unreleased archives and exclusive interviews with activists, it approaches Arab feminism from a historical perspective. We see how female emancipation has been shaped by the forces of nationalism and colonialism and hear from the Muslim women who are fighting for their liberation.

Assumption that Arabic or Islamic world is against feminism which was originated from the western world. However, there is also less known history of a century old feminism in Arab This film historicalizes those hidden stories of Arab feminism traversing Morocco, Egypt, and Tunisia to gather unrevealed records and exclusive interviews. Arab feminism have been constructed maintaining dynamic relationships with nationalism and colonialism, and there were always Muslim women who fought for liberation. This ground-breaking documentary film provides us with a chance to look back how biased our understanding of feminism history has been, and makes us feel modesty. Meanwhile, Arab feminism does not entirely lies in the past, and this film sheds a light on various feminist movements brought about by technology-savvy young activists during the Arab Spring. They publicizes Arab feminism paving a way for a new generation of feminists through popular culture and new media, which keeps the pioneering history from being petrified as something in the past and situates present movements of women\'s liberation upon the inherent legacies, and not upon abrupt emergence or external influences from the western world. Based on her deep understanding and research on Arab socio-politics and fluency in Arab language, Feriel Ben Mahmoud delivers precious information of undiscovered archive footage and interviews of many generations of women. For those who are interested in women\'s studies, global feminism, or middle east and Islam, this film is a must-see.