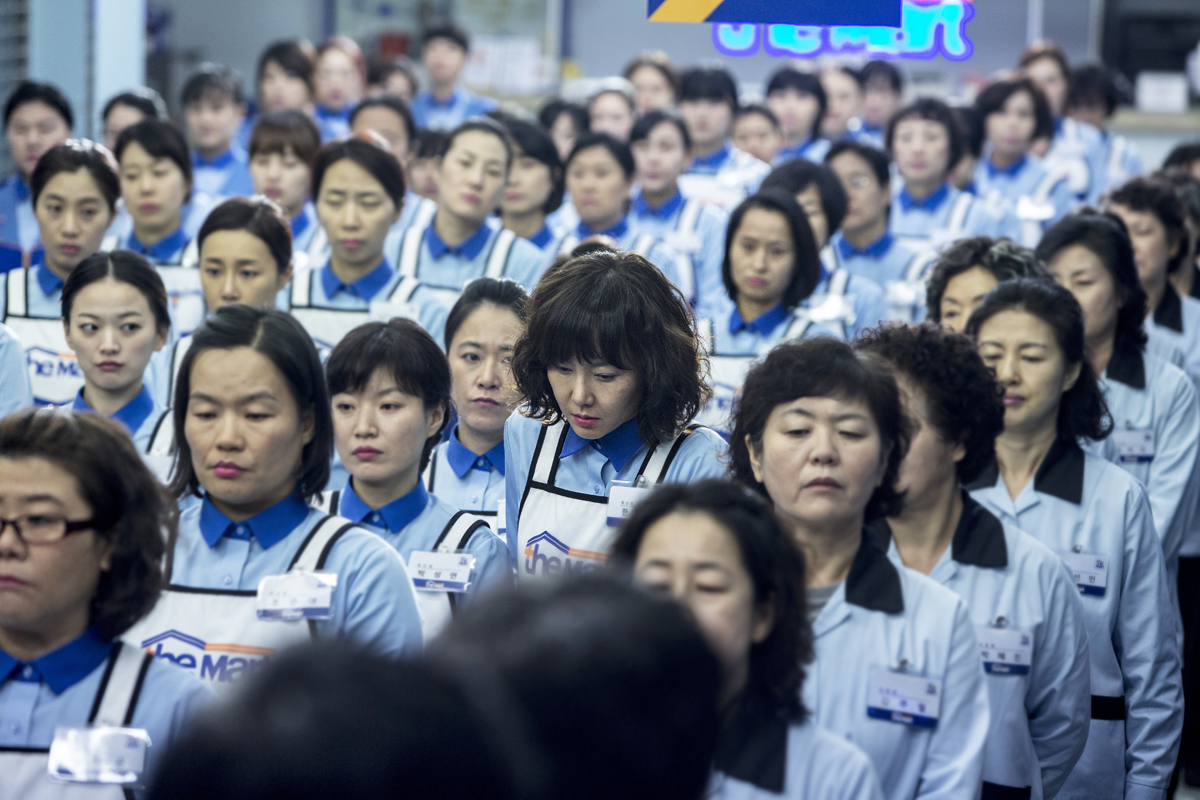 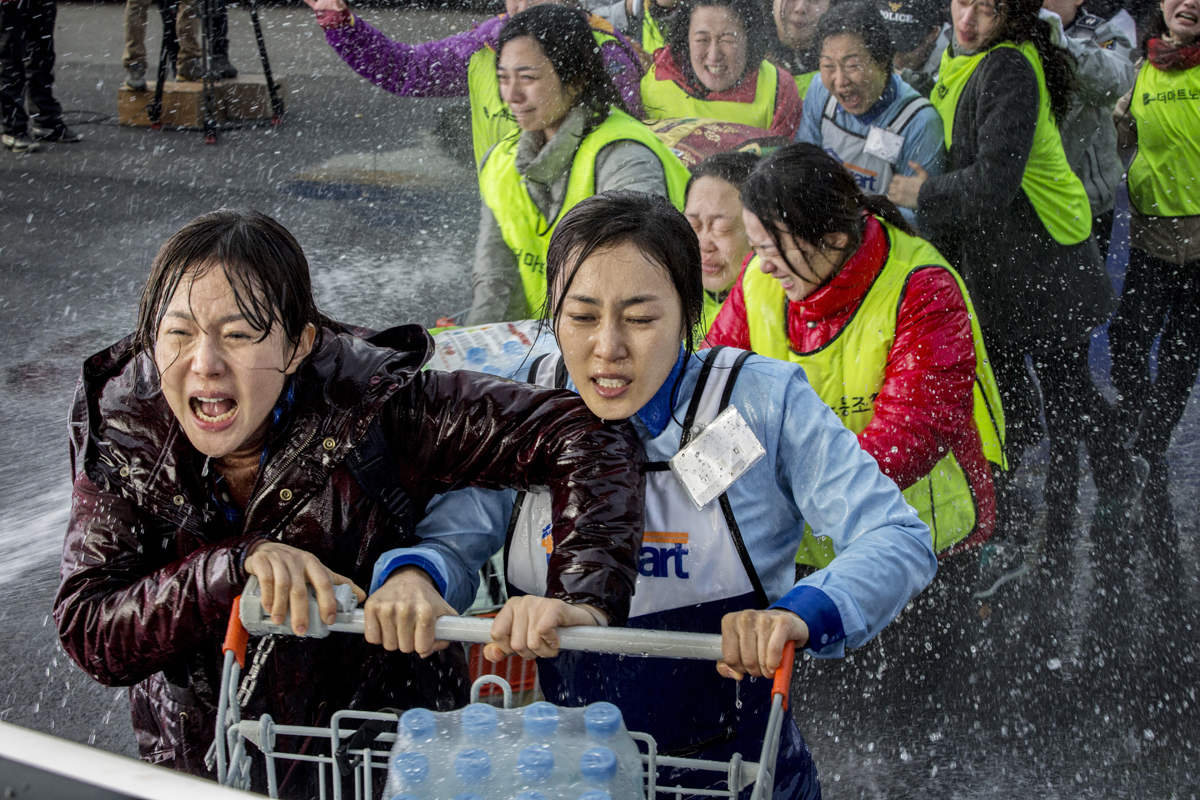 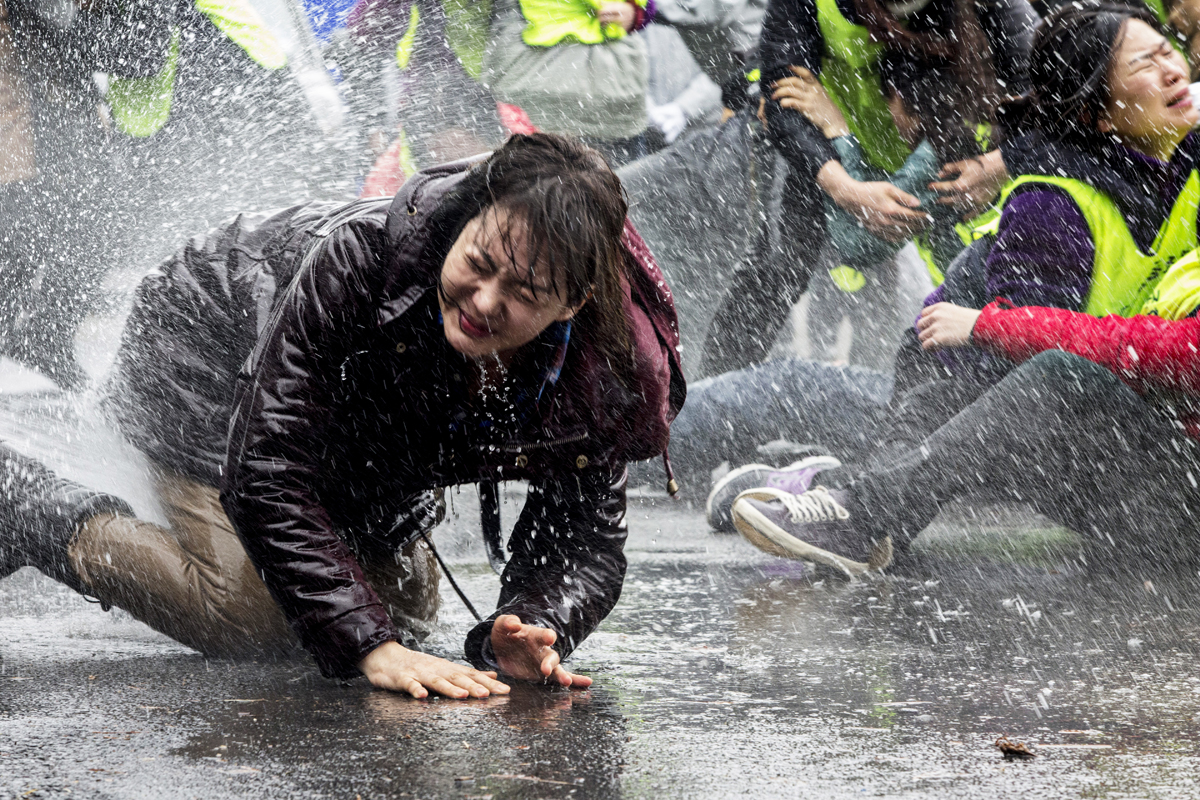 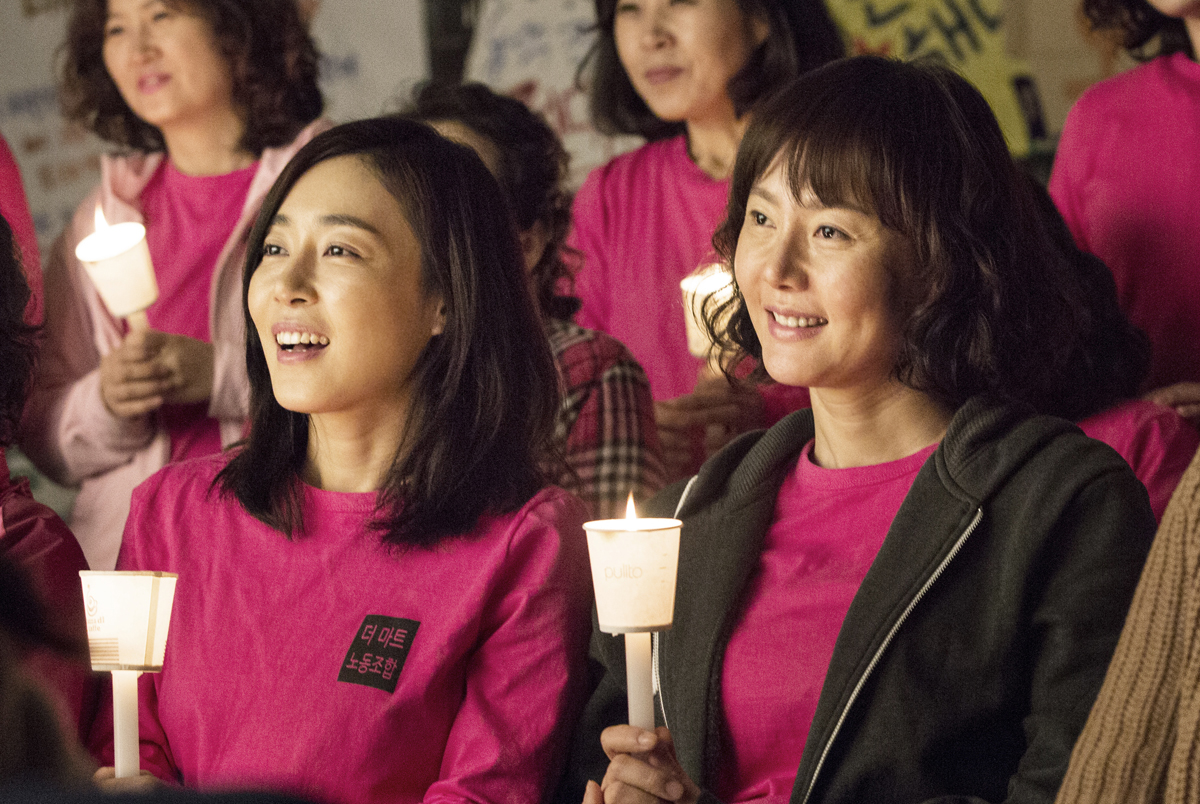 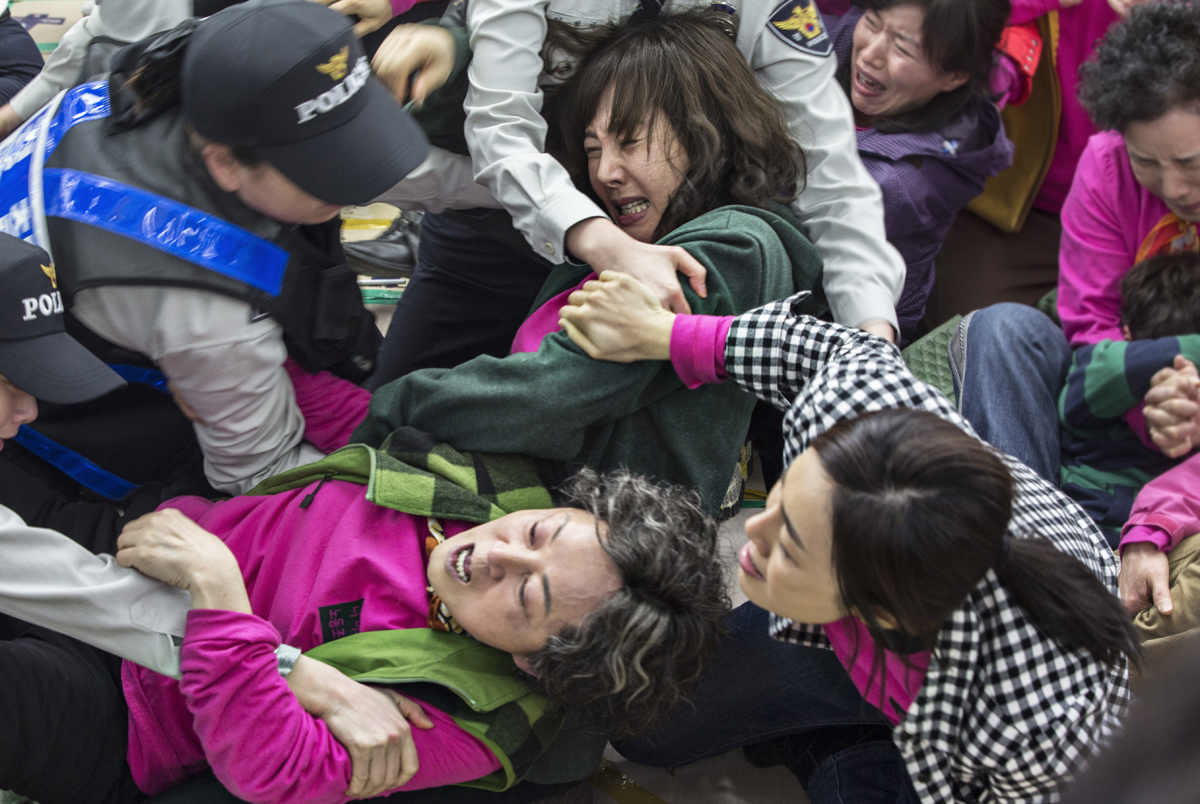 
Sun-hee is a mother of two teenagers. With debts to pay back, her temporary job at a large retail store is the only way to support family. And she works hard to gain a permanent position at her job in order to make a better life for her kids. When Sun-hee is about to take a permanent position at the store, she’s laid off out of the blue. But soon, she and her temp co-workers become aware that their company is merging into a giant company and is avoiding its employment obligations to the temp workers.

A social melodrama about the female contract employees at a large discount store going on a strike. Sun-hee is a contract worker who was promised a promotion to a regular full-time employee. Hye-mi is a single mom who is also a contract worker. Sun-rye is a janitor at the discount store and Ok-sun is a nice and honest working mother, and they are both contract workers. Mi-jin, a young woman who has a difficult time getting a job, also works part time at the store as a contract worker. When the store decides to dismiss the contract workers, these five women get together and decide to go on a strike. Although it addresses a serious social issue of \"strikes,\" Cart is a singular film that has both popular appeal and social relevance, as it features a group of celebrated actresses and a gripping generic narrative. Cart is also a feminine film that presents clear gender-based perspectives in regards to issues involving contract workers and emotional labor and at the same time accurately describes the caring community and sisterly love between the female workers on a strike. Furthermore, the director creates a democratic and communal narrative by equally illustrating all the characters\' stories instead of focusing on one heroine. Just as The Night Before the Strike (1990), a legendary independent film on a men\'s strike from 25 years ago, ended with the still frame of male laborers dashing out with monkey wrenches in their hands, Cart ends with a freeze frame of female contract workers pushing carts against the police\'s water cannons. The abrupt freeze frame stops the advancing carts. But this does not symbolize the impossibility of resolving the issue or sealing off the issue. Rather it shows political aesthetics, urgently asking the audience to continue the advancement of the cart that is frozen on the screen. The heroines of the film tell us that now is the time for us to help them push the stopped cart. Through this, the film crosses the boundary and connects what is happening on the screen with the audience. [CHO HyeYoung]