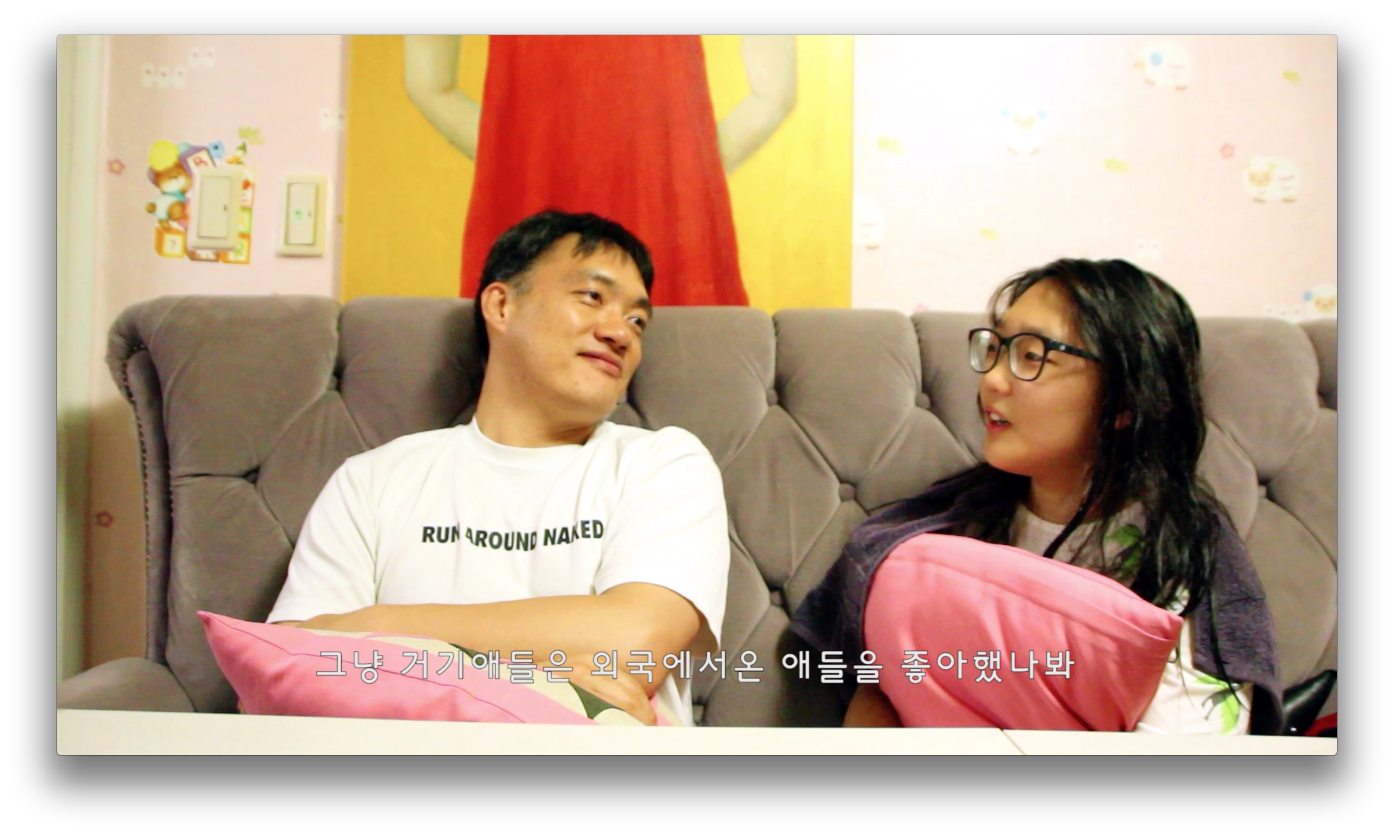 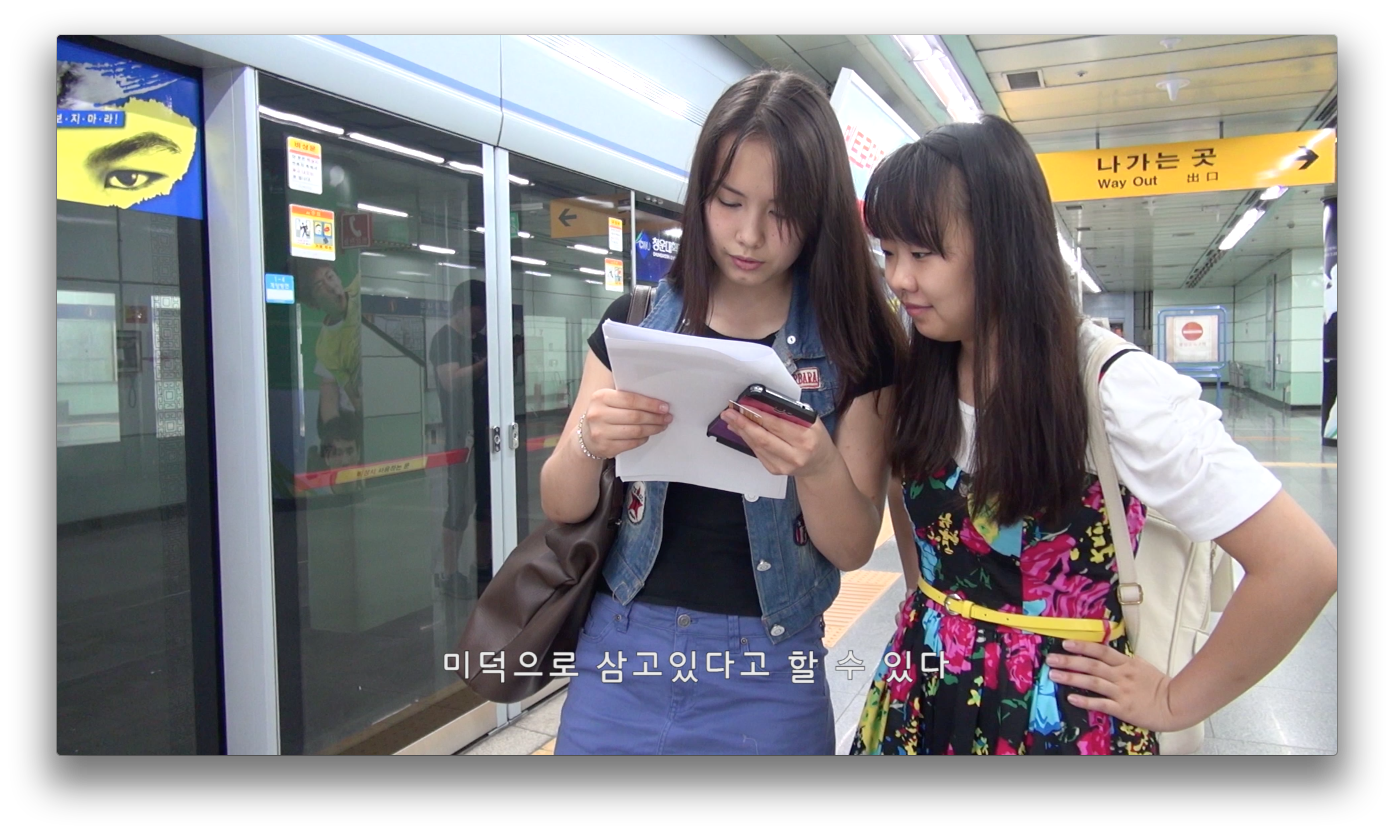 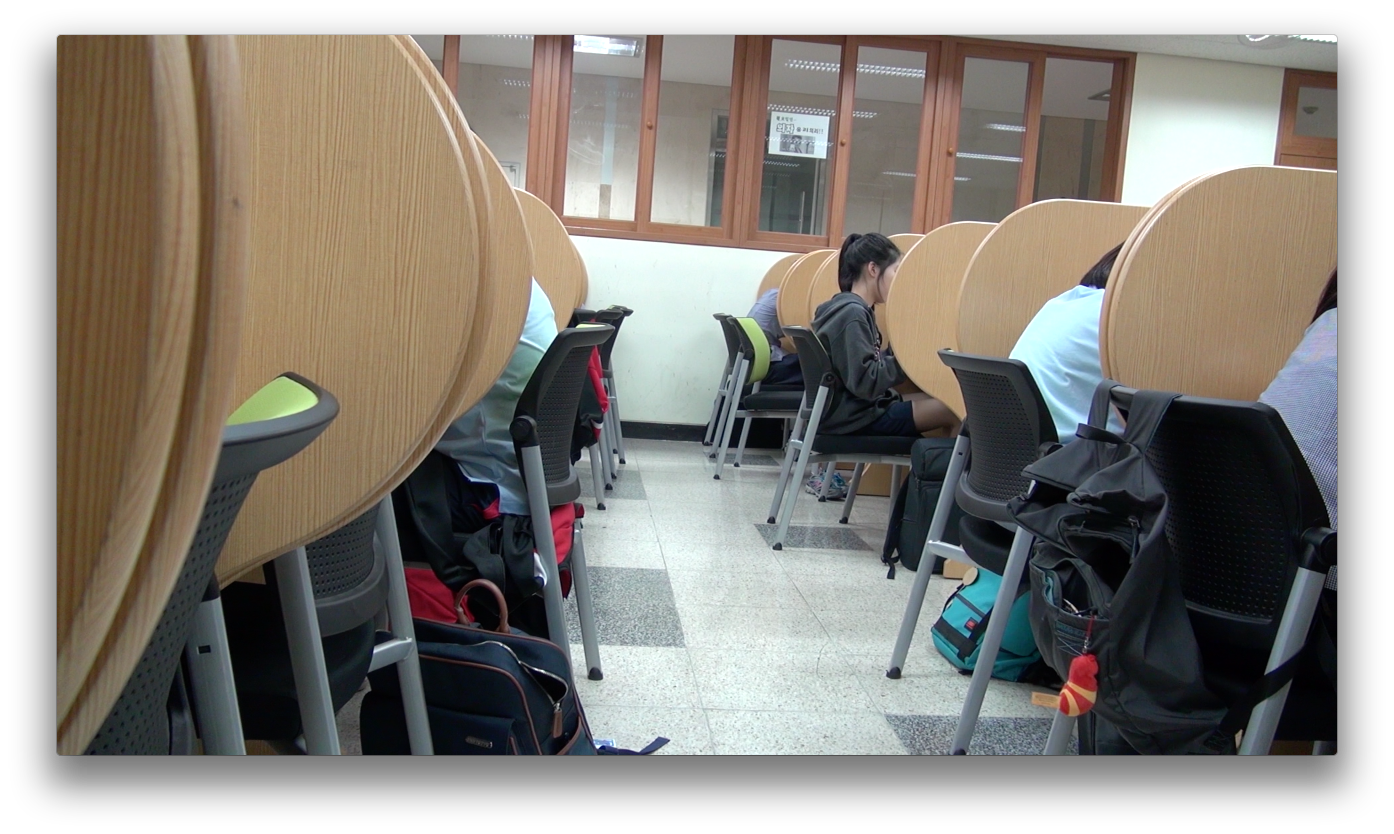 I used to be a student in Uzbekistan before I came back to Korea and enrolled in a regular high school. Not so Long later, I dropped out of the school and decided to go to French school as my parents recommended. however, the problems do not seem be resolved. One day, my best friend Alisa\'s got a chance to visit Korea. It has been a long time since the last time we met up in Uzbekistan.

After having gone to school in Uzbekistan, Chanhee comes back to Korea and enrolls in a public high
school, only to drop out shortly. She then starts going to a French school at the suggestion of her parents, but is still troubled and anxious. Alisa, a close friend of Chan-Hee during her time in Uzbekistan, comes to Korea and the two of them meet again after a long time. The film beautifully shows not only the process of Alisa learning a foreign language and adjusting herself in an unfamiliar environment, as well as the process of Chan-hee searching for an answer to her worries and troubles. [KANG Ba-da]