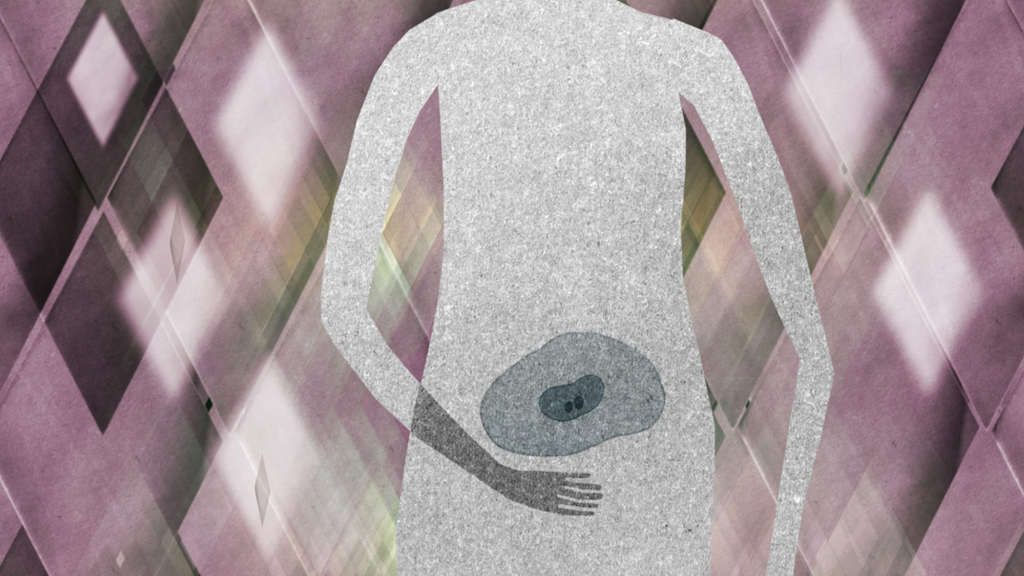 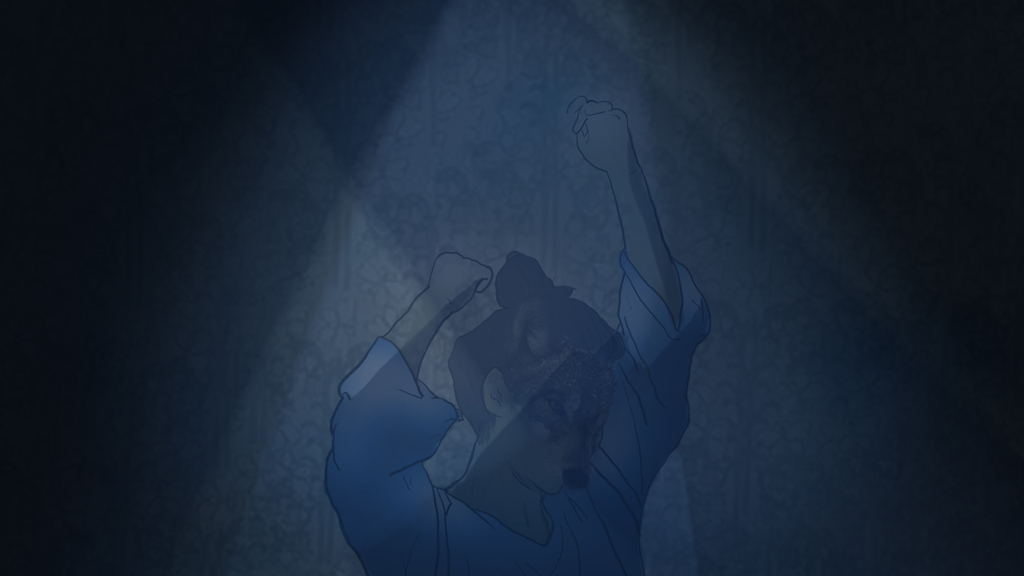 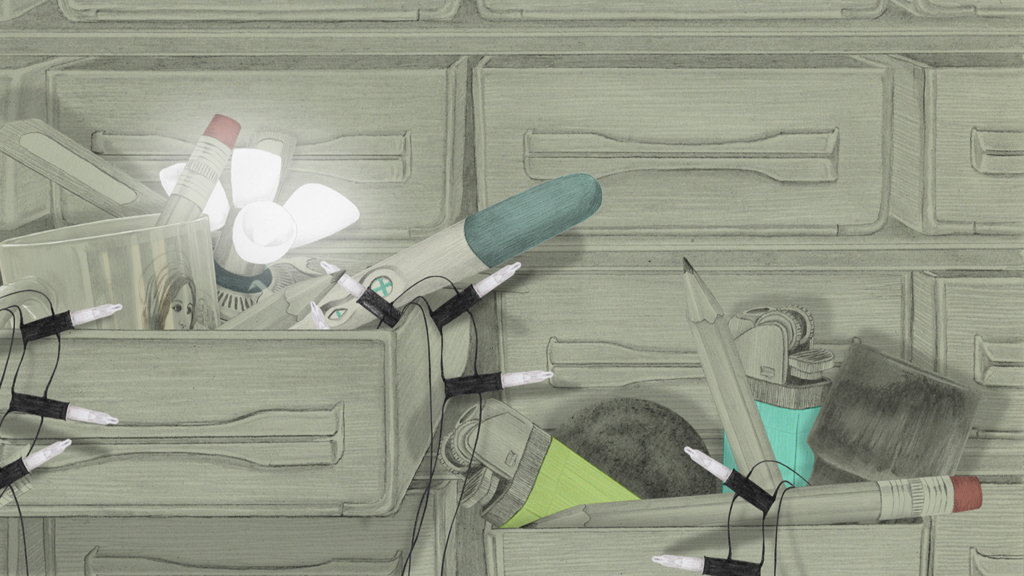 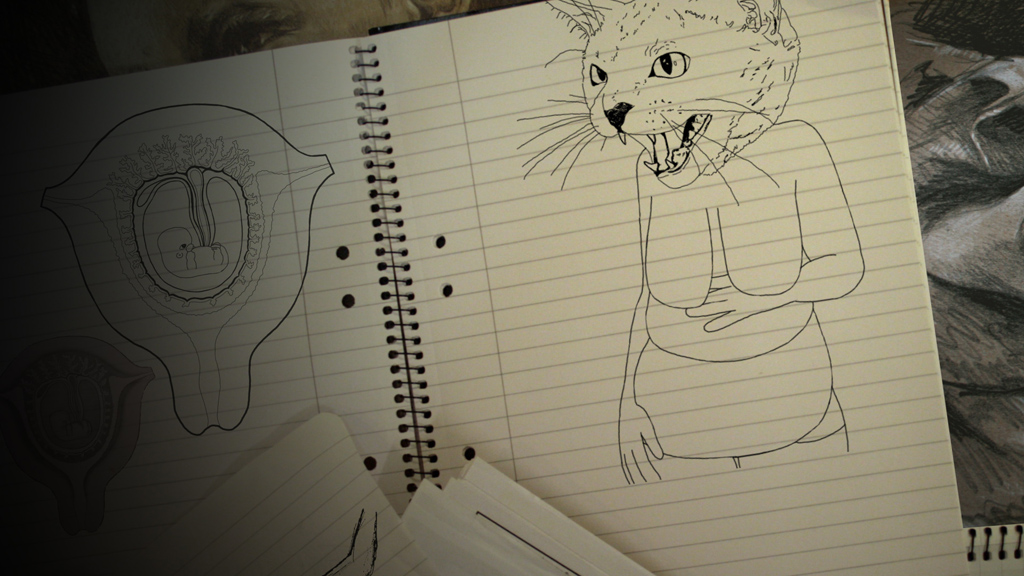 Embryo is an animated documentary based on intimate interviews with five women that have one thing in common : they all had abortions. With stories about choosing, or being forced into abortion, the film evoke thoughts about how things could have been, in what situation these women found themselves, and why abortion is considered as a taboo.

The animated film Embryo begins with a female voice confessing, \"My mom still doesn\'t know,\" and goes on to tell the story of five women who have previously had an abortion, an act that is still hushed up and regarded as taboo to this day. The stories of abortion, told in the actual voices of the women in interviews, range from deeply personal recollections and emotions to social commentaries about the changes in the societal attitude towards women. The calm, reserved voices of the interviewees, together with the animation, portray the women\'s experience and emotions most effectively and intimately. [Jiyeon KIM]