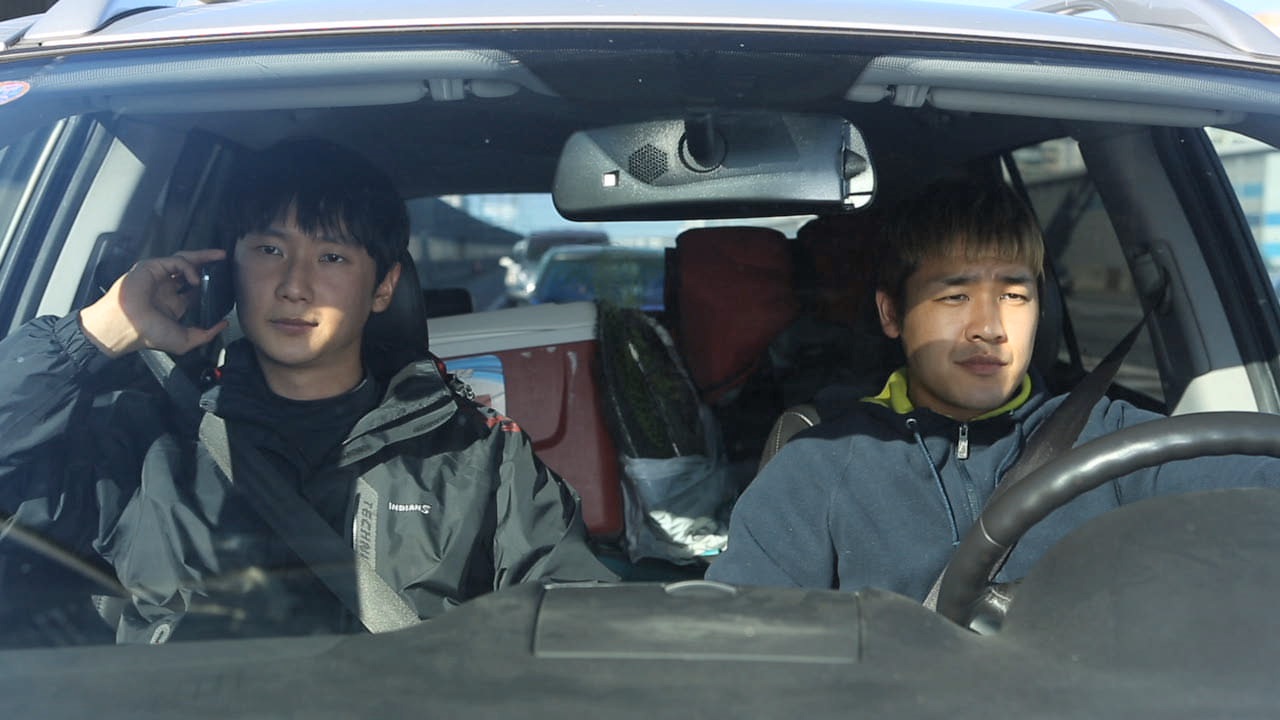 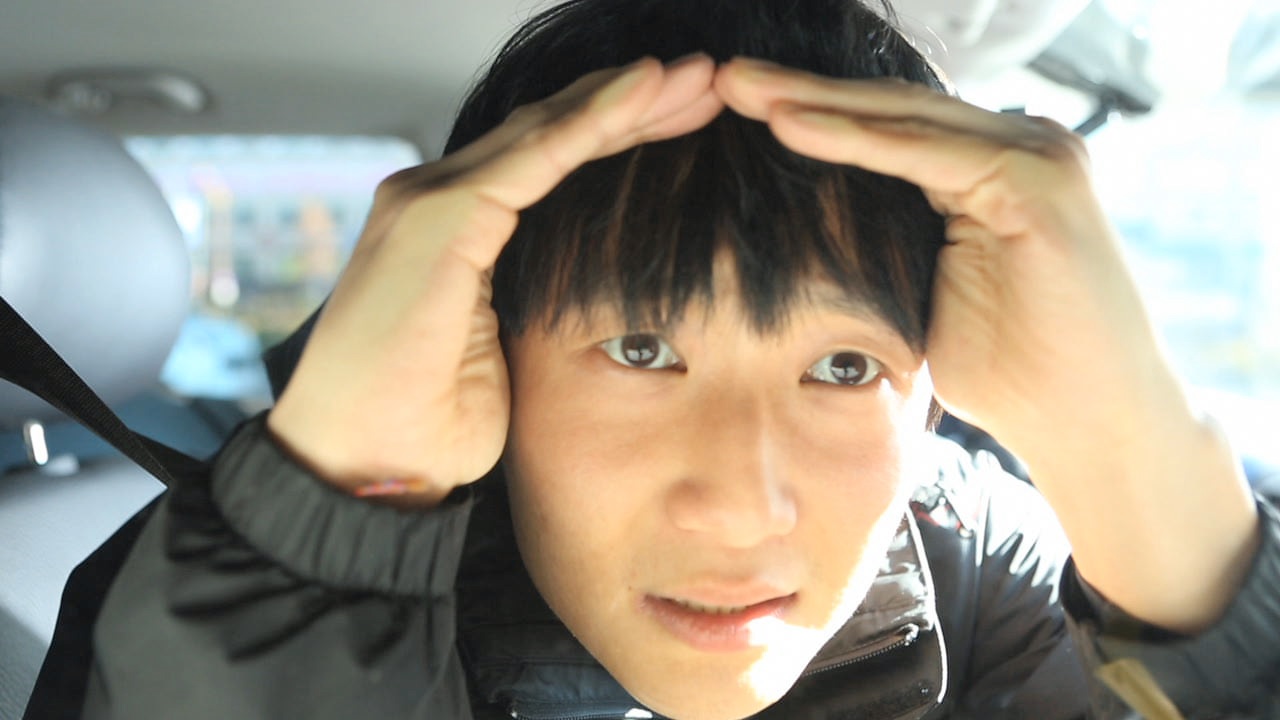 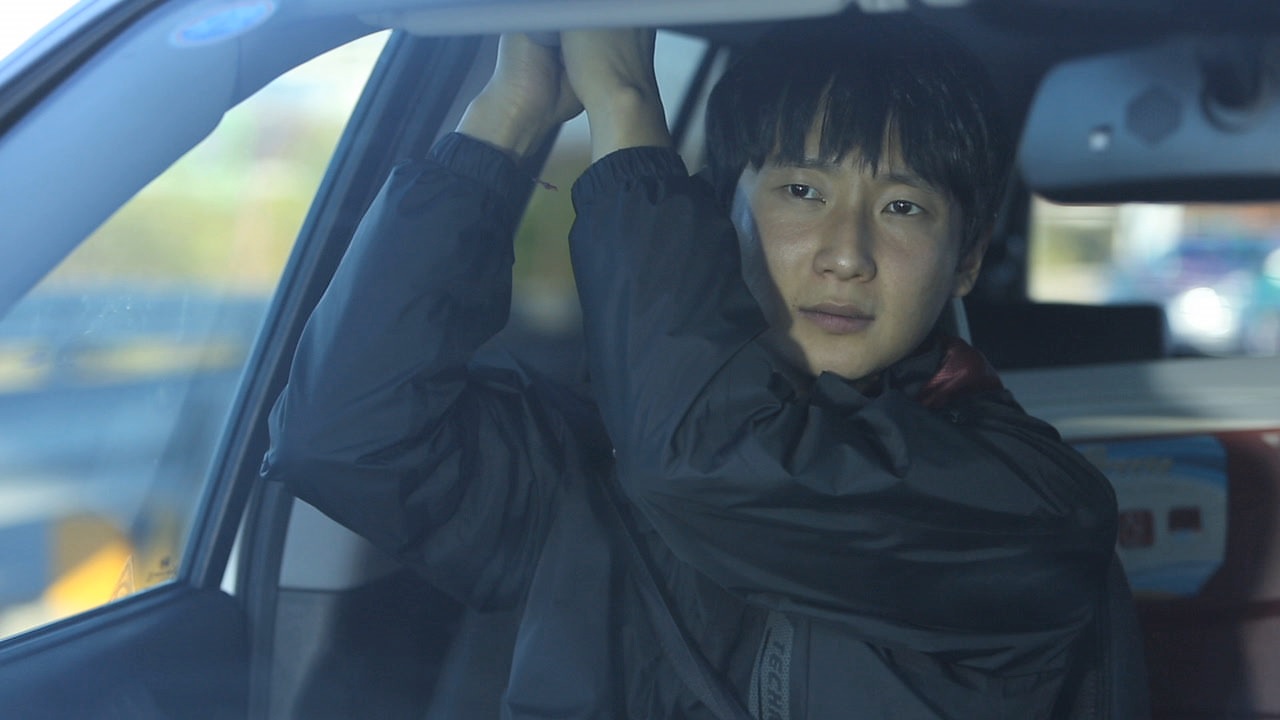 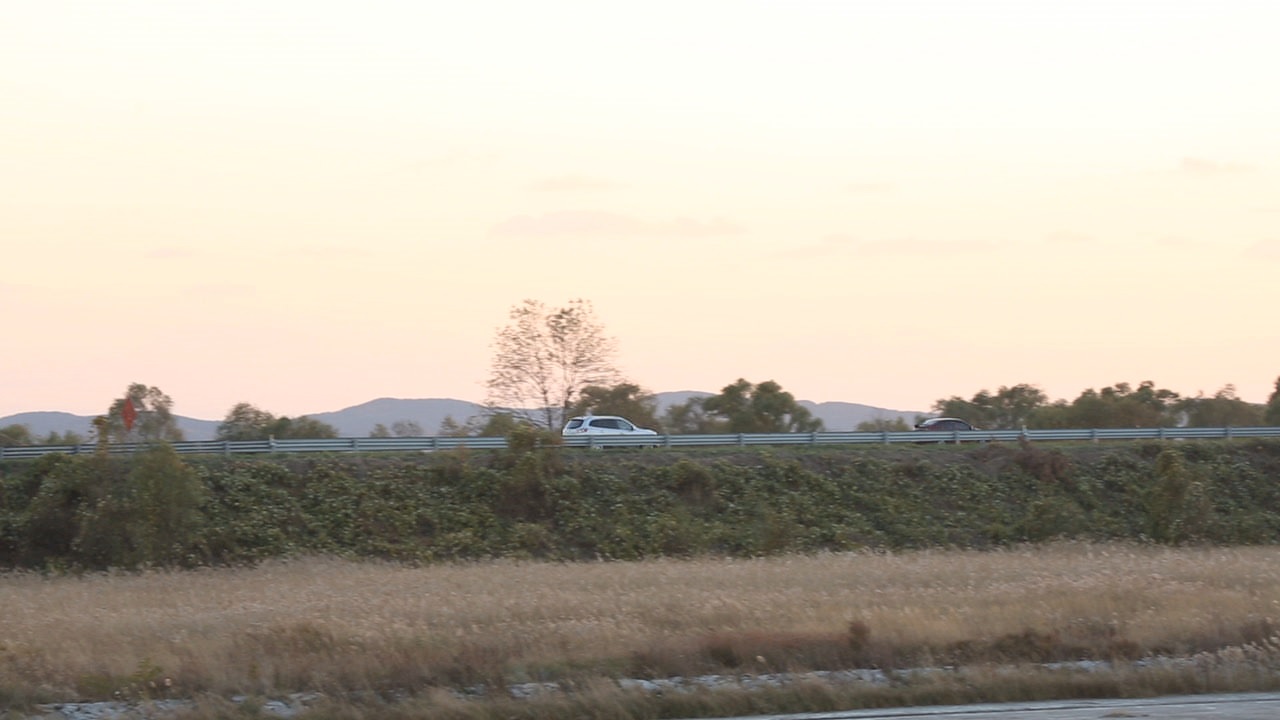 
When he just came back to Seoul from all-night fishing, Young-ki comes across Avella, the car which he and his ex-girlfriend bought together. With curiosity, he leaves Seoul again to follow the Avella.

Avella is about a man’s pursuit of a car he encounters one day that is the same model and even has the same license plate as the one he previously bought with his ex-girlfriend. The very first scene, which is that of a spot on the car window, already foreshadows the end of this man’s chase. Young-ki absentmindedly wipes the spot off his car, but afterwards repeatedly comes across a stained memory and ultimately faces a fatal scar that can never be erased. He will never know. Was the driver of the Avella indeed her? No, the better question is, what did she mean to him in the first place? [KIM Sun-young]