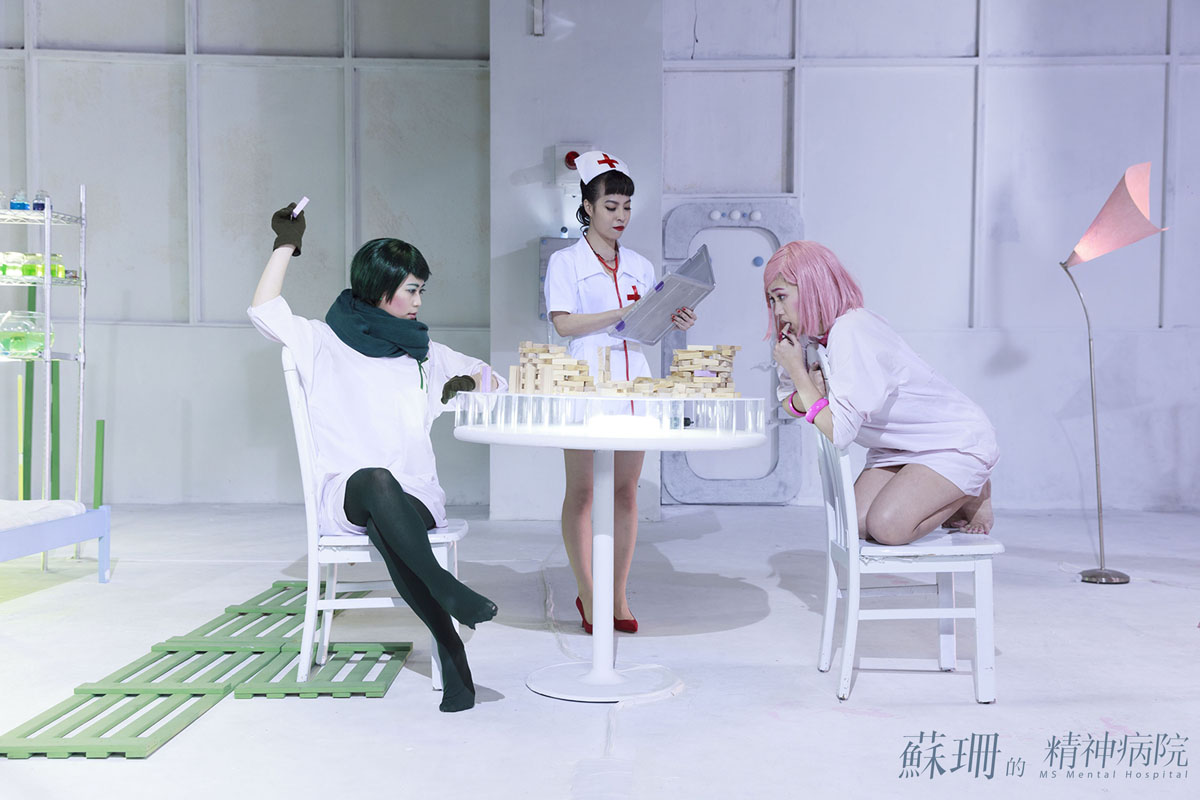 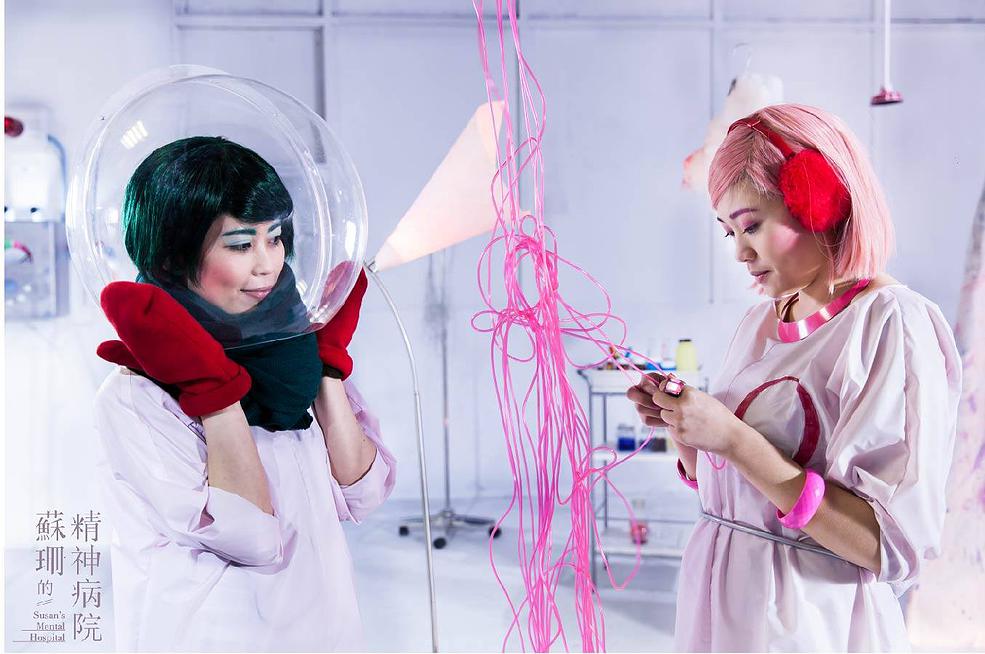 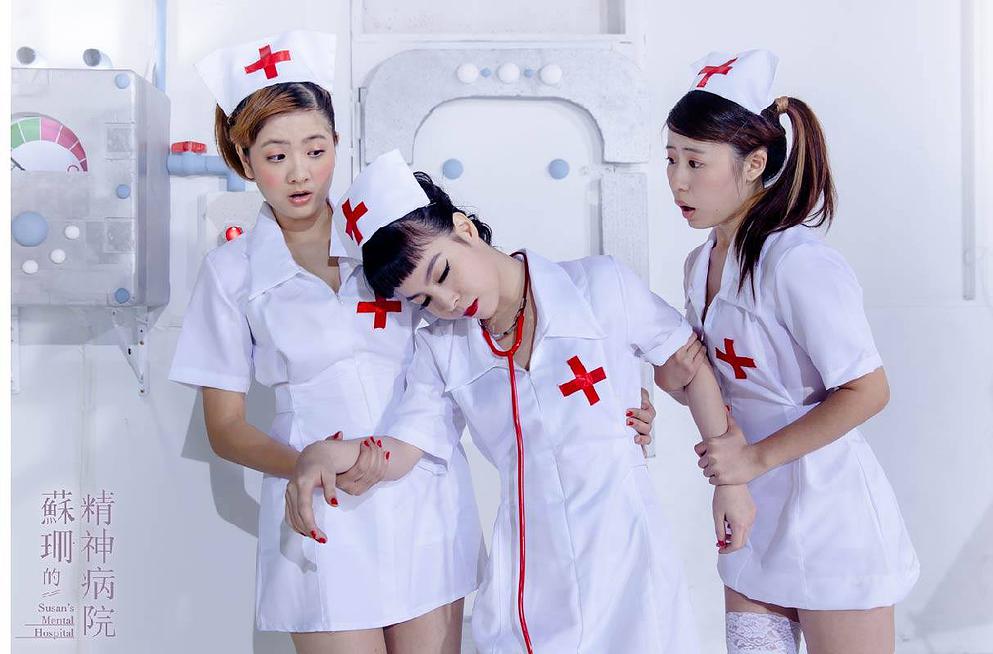 Women Make Waves Film Festival, Taiwan
Synopsys
Being cheated by her ex-boyfriend, Susan abased herself because of her imperfect boob-size. She began to feel uneasy without wearing breast pads, and she feared to get more intimacy with her new boyfriend.

A comedy that tells the story of a woman\'s inferiority complex regarding her looks and her sexual fantasies. As a woman who feels insecure about her small breasts, Susan experiences difficulty with sexual intimacy in her relationship with her new partner. The film depicts the female protagonist\'s innermost feelings through an unusual mode of expression – the performance of an experimental stage play. The fantasy-like imagination that portrays the constant conflict between the innate desire to look beautiful and the inner voice that urges you to do right is still fascinating. [JEONG Minah]