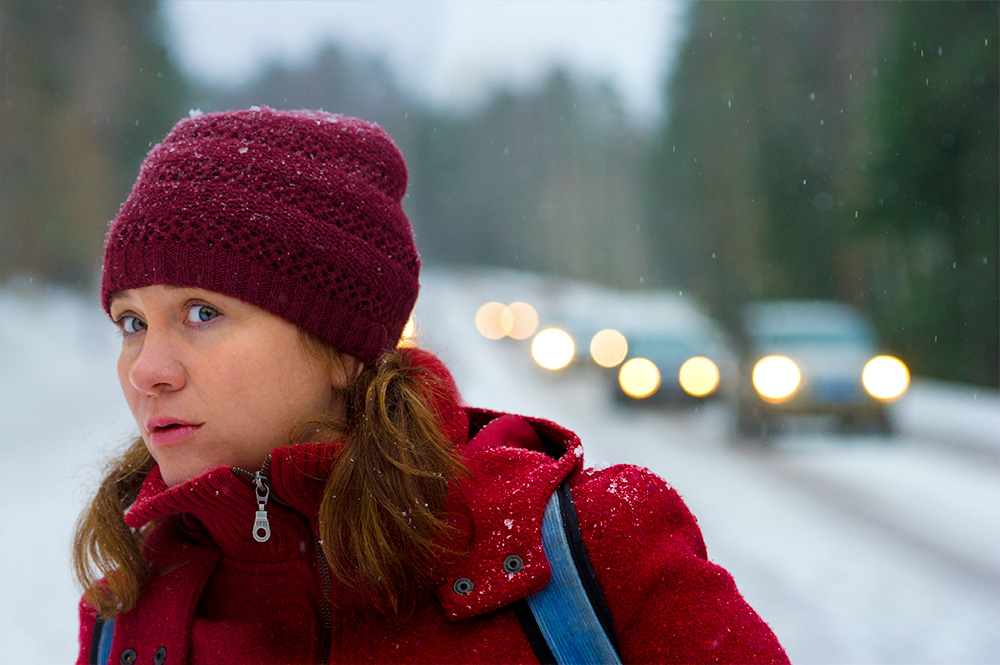 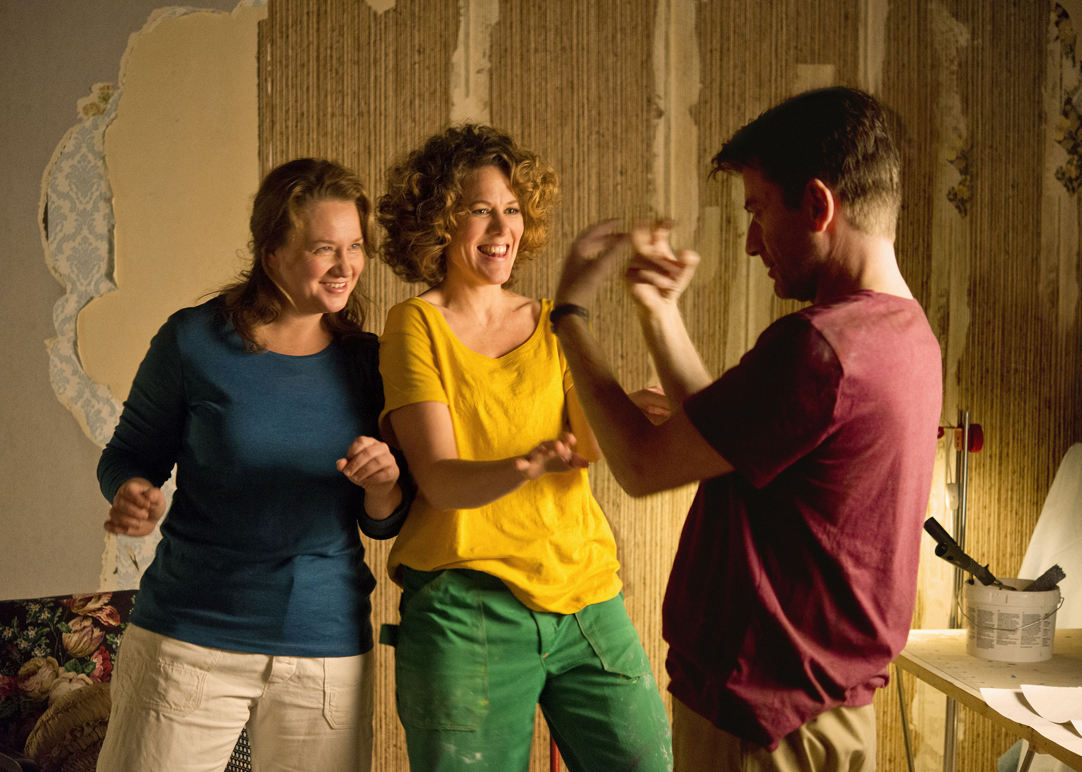 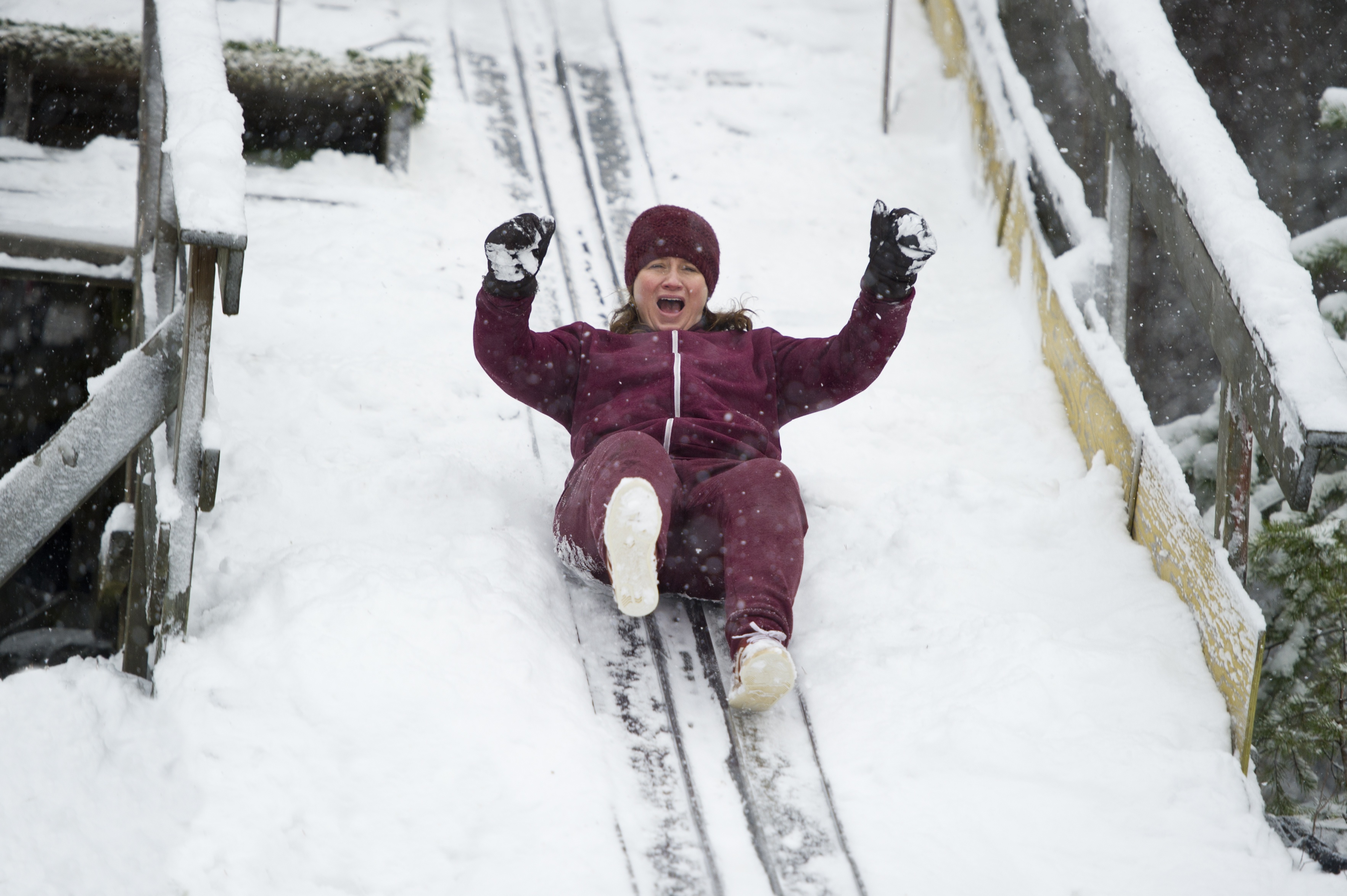 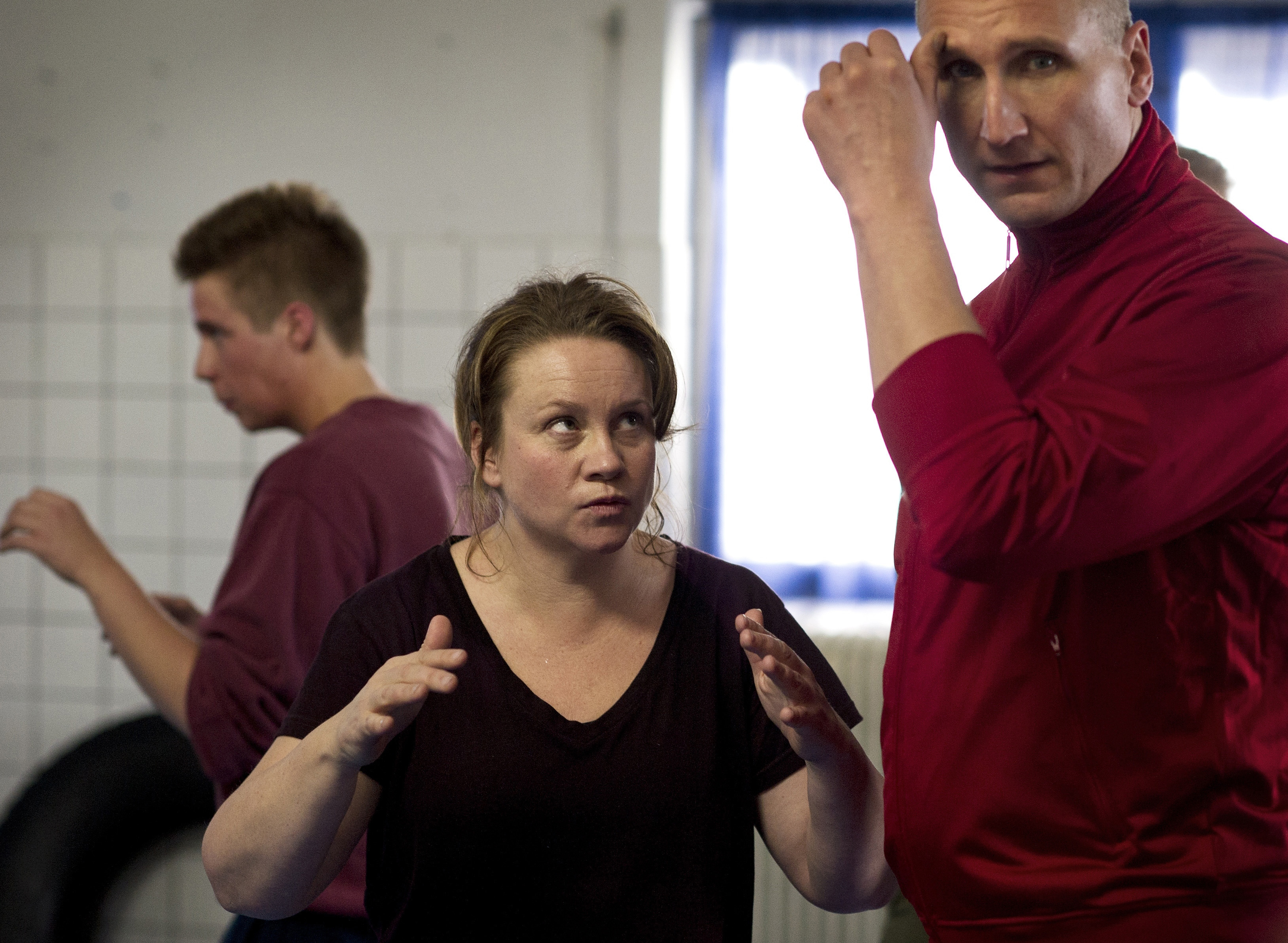 They used to be together, Disa, her husband Laban, and their two children. But now Laban has a new love, new clothes and a brand new future while Disa is stuck in a life put on hold. Then, a smooth-talking father of seven turns up at the library. An angry patient comes to life at work. And a new martial arts course comes to town. Suddenly, life takes a whole new turn…

Disa, a mother of two young children, is going through a time when life seems too cruel. Her ex-husband, whom Disa divorced because he had an affair, now has a baby with his new love, and she has a feeling that her children like that woman more than her. To top it off, she gets humiliated because of an ill-tempered patient at the hospital where she works. Nothing seems to be going her way, but she no longer has youth, courage, and above all a way out of her problems. Disa feels that she is now a middle-aged woman with nothing good left to happen. The third full-length film by Swedish director Maria BLOM, HallåHallå portrays the trials and tribulations of a middle-aged woman trying to find a breakthrough in her woe-ridden life. Learning selfdefense martial arts and meeting a new man seem to bring the changes in life that Disa desperately hoped for, but the film does not choose the Hollywood-style ending where new loves signals the arrival of happiness. Instead, the film offers as a solution happiness on a higher level by showing Disa opening her heart to quirky people whom she would have ignored in the past and learning the true meaning of solidarity and empathy. This film gives some kind of comfort as it shows that just like us, even the cool-headed and rational Swedes find happiness a tricky issue. [LEE Jeeheng]