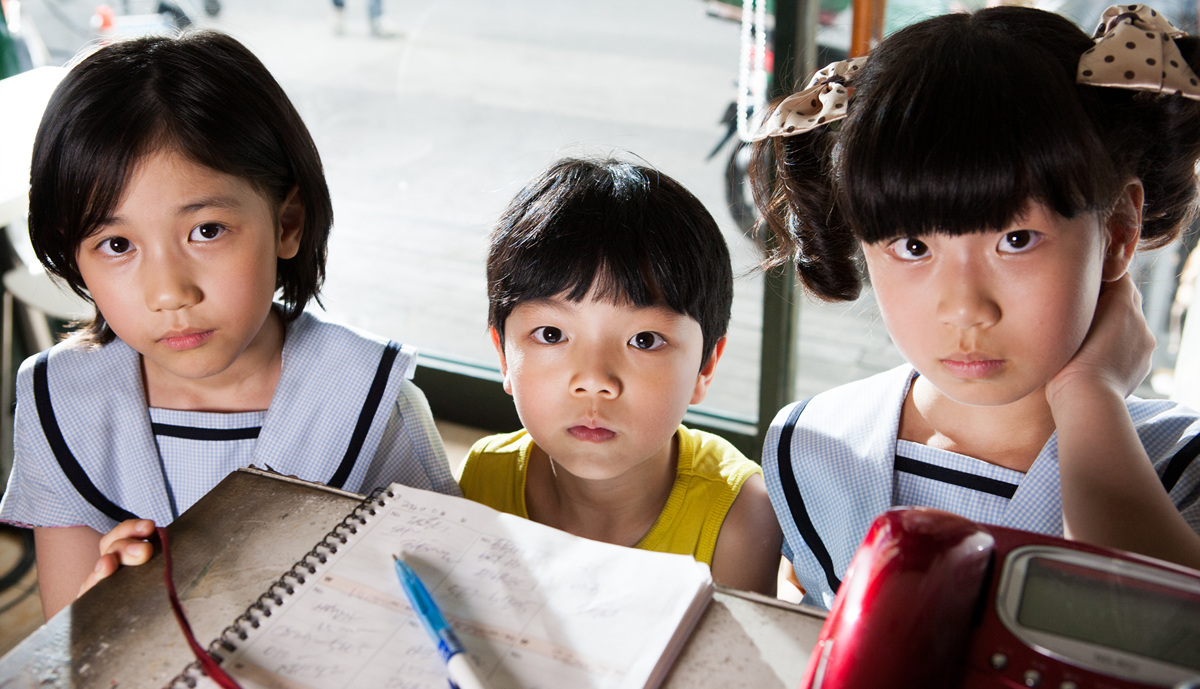 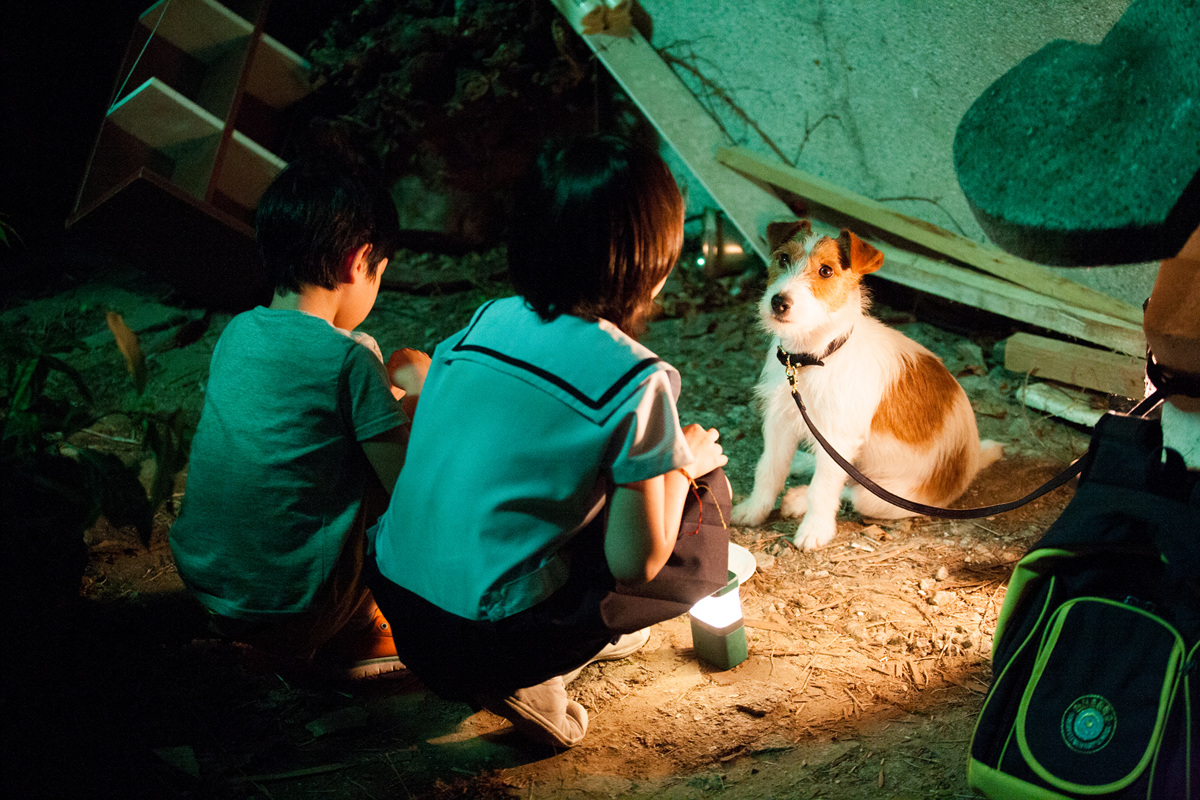 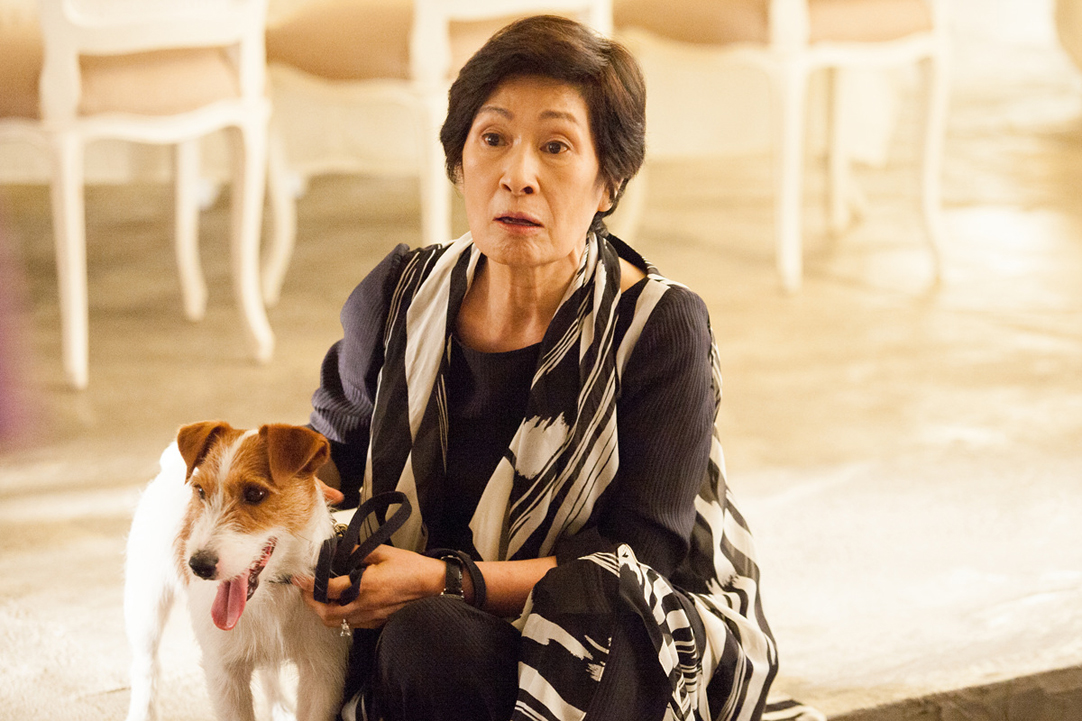 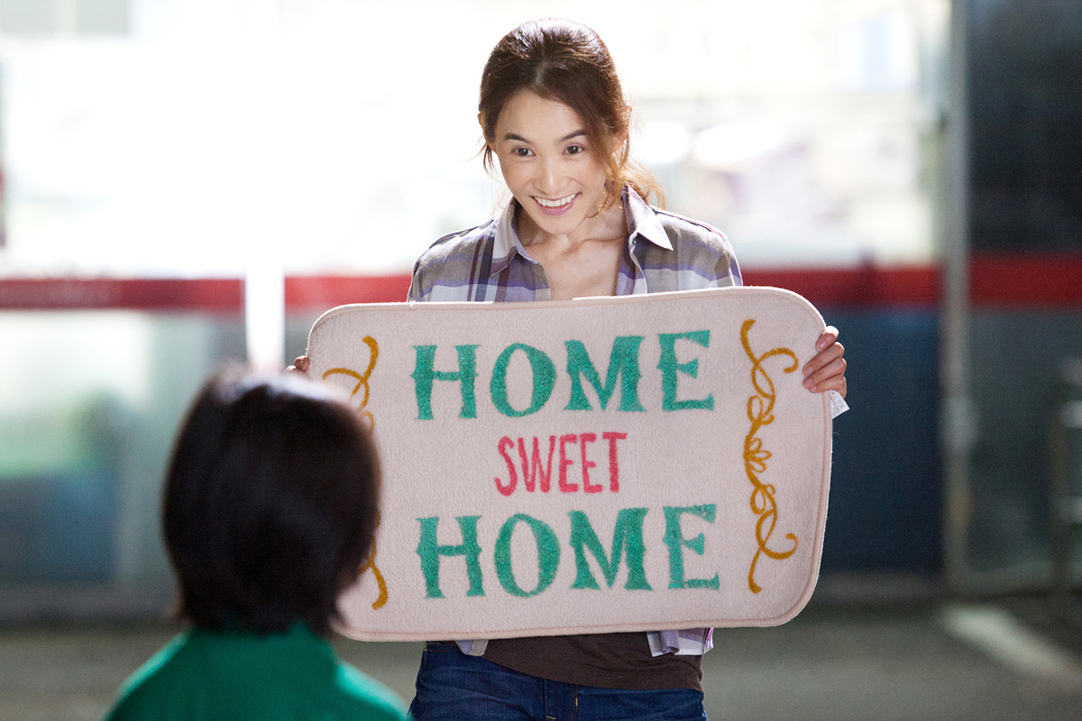 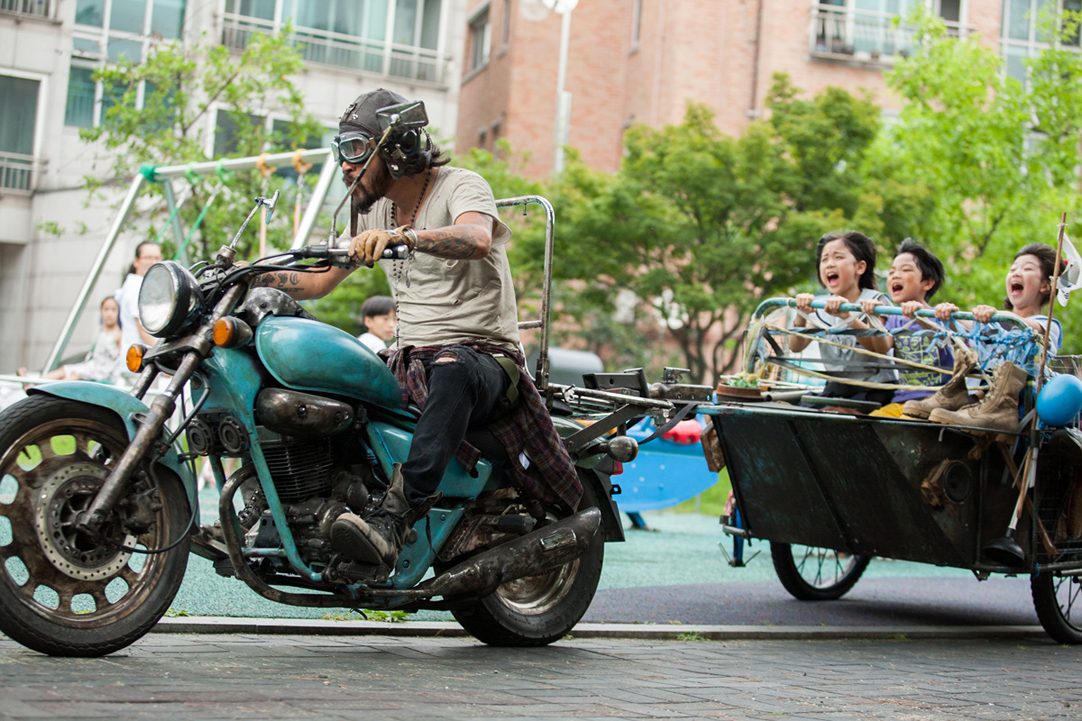 How To Steal a Dog (Barrier-Free Film)

Ever since her father left and they were evicted from their house, her family has been living in the car. With her mother trying to make enough money to find a place to live, Ji-so is stuck looking after her younger brother, Ji-suk. When Ji-so spots a missing-dog poster with a reward of five million KRW, the solution to all her problems suddenly seems within reach. All she has to do is \"borrow\" the right dog and its owners are sure to offer a reward. What happens next is the last thing she expected.

Based on a novel by Barbara O\'CONNOR, the up-andcoming writer of literature for young adults, How to Steal a Dog is a cheerful coming-of-age movie that rediscovers the importance of family and life through the eyes of a ten-year-old girl. The film has been heralded as \"the birth
of a high quality family movie,\" and was reproduced as a barrier-free film to reach a wider audience. The barrierfree version was directed by filmmaker KIM Sung-ho and narrated by actor JUNG Gyu-woon, the goodwill ambassador for barrier-free films. Ever since her father left and her family was evicted from their home, ten-yearold girl Ji-so has been living with her mom and younger brother Ji-suk in a minivan. She can no longer believe her mom\'s word that they will be moving into a new house next week, and so, she devises the perfect plan to steal Wolly, the dog who belongs to an old woman who is the owner of a restaurant, with the help of her friend Chaerang and Ji-suk. The three children\'s innocent and natural acting, which exudes both wit and earnestness, a script that adds suspense to the small episodes adapted for the film, the cozy spaces and props obviously created with meticulous care, and a directing style that cleverly blurs
the boundaries between fantasy and reality, all come together in a perfect fit to result in a film that is fun and touching for children and adults alike. [KANG Ba-da]