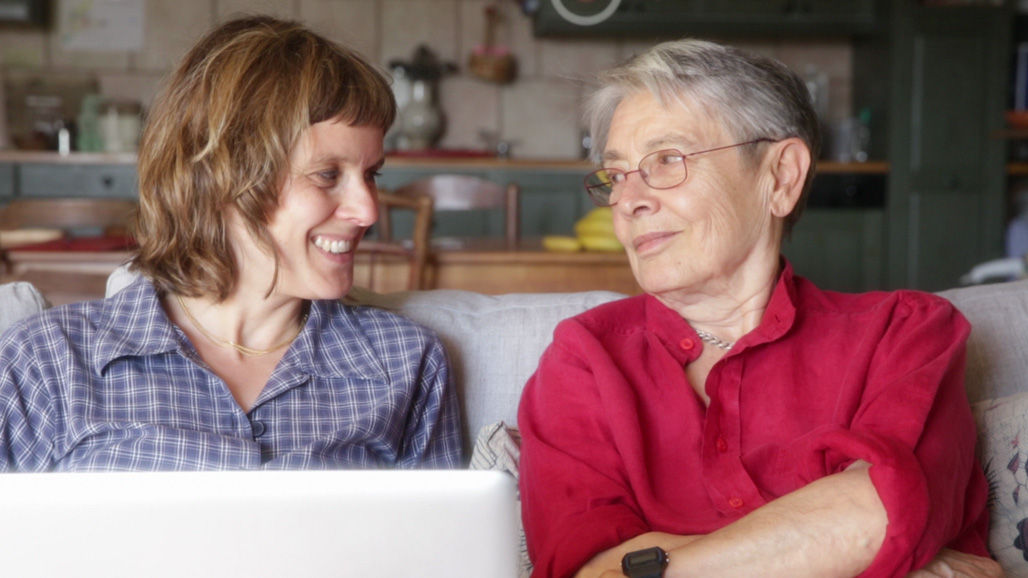 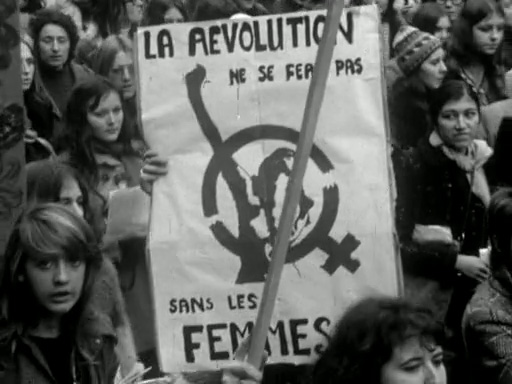 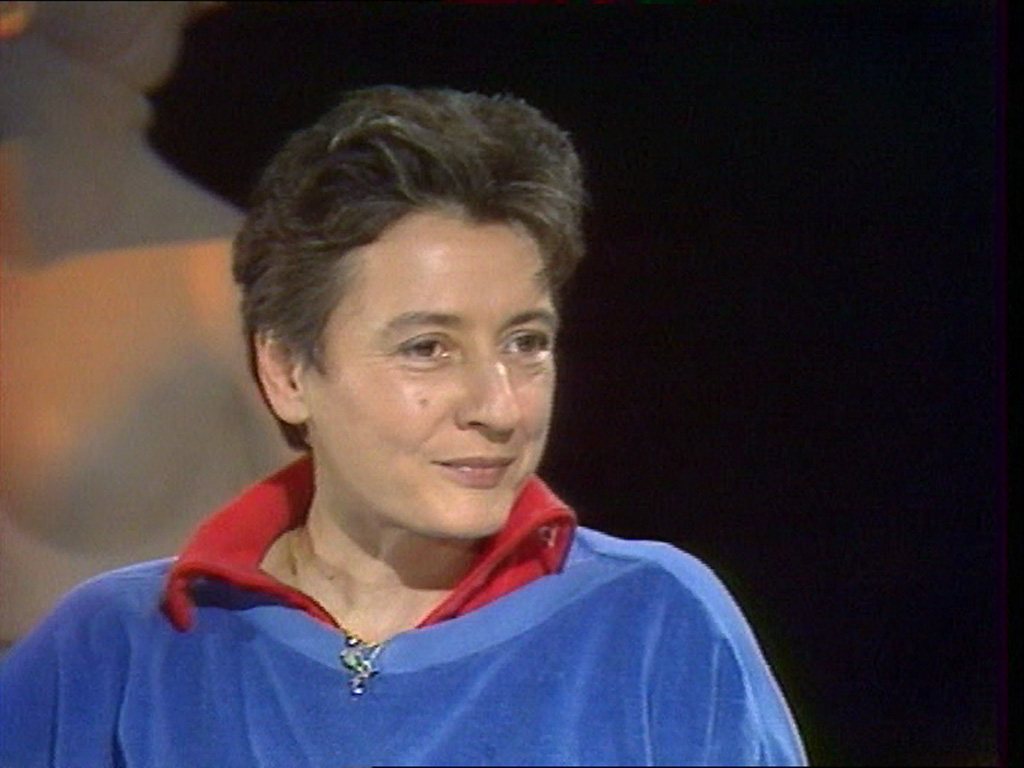 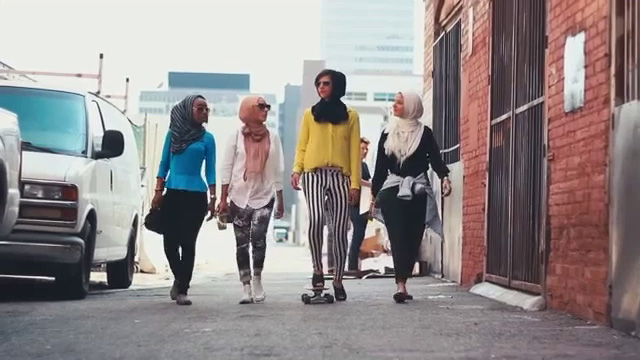 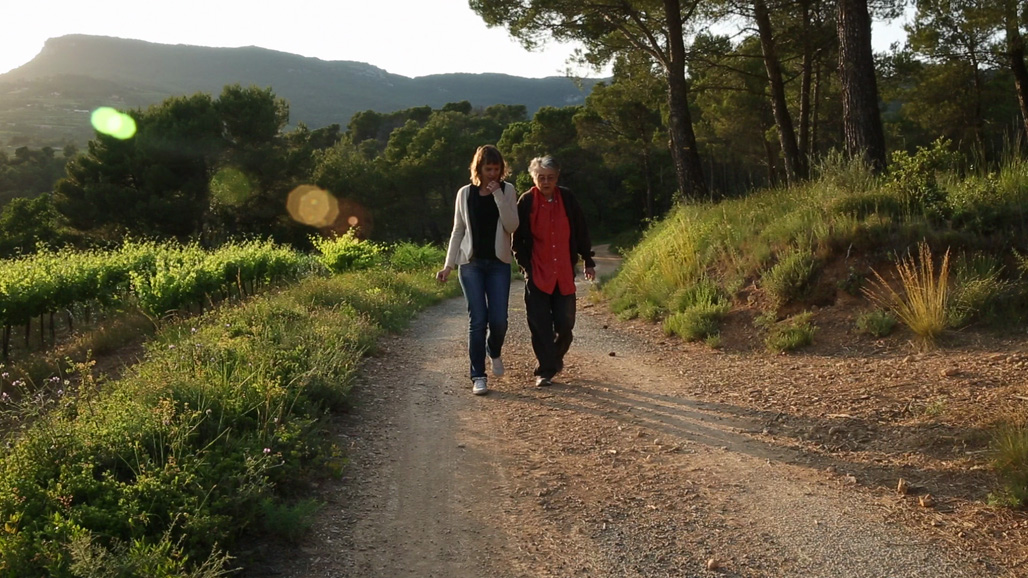 I’m not feminist, but…

'I\'m not feminist, but…' is an expression used by Christine DELPHY during a TV program with Simone de BEAUVOIR in 1985. This is the ritual sentence numerous women have said one day, because they are afraid of using a stigmatized word, and yet are willing to express a desire for equality. Based on filmed interviews and footages, this documentary is a portrait of a feminist thinker, an activist and founder of the French Women’s liberation movement in 1970. It tells the history of a major figure of French feminism, putting emphasis on past and current struggles in order to achieve equality between men and women.

A documentary on the life and thoughts of Christine DELPHY, a feminist sociologist who has been one of the key figures of the women’s liberation movement (MLF) in France since the late 1960s. This documentary is directed by Florence TISSOT and Sylvie TISSOT who are a feminist sociology and a filmmaker/film critic respectively. While looking back on how she got involved with the women’s liberation movement and on how the movement has been developed through the interview with Christine DELPHY and the footages from the 1970s and 1980s, this documentary approaches the staple ideas of Christine DELPHY\'s academic work and the significant feminist issues - such as her point of view on the male-dominated French academic society, her advocating right to abortion, topics of women’s sexuality, LGBT rights and the multiculturalism debates - and gives us a joyful glimpse of legendary figures of Simone de BEAUVOIR, Monique WITTIG and Delphine SEYRIG during the most active days of the feminist movement. However, rather than these retrospective dialogues and footage, what this documentary seems to be more interested in is Christine DELPHY’s recent attention to the racism in France these days; she has participated in the protest against the controversial law that forbids wearing the Muslim scarf (hijab) at schools. She says that Islamphobia could get feminism confused between racism and being against patriarchy and that it seems a trend among feminists to attack ideologies rather than patriarchal structures. This resonates with the images of cheerful girls wearing headscarves in fashionable outfit and enjoying outdoor sports. [HWANG Miyojo]