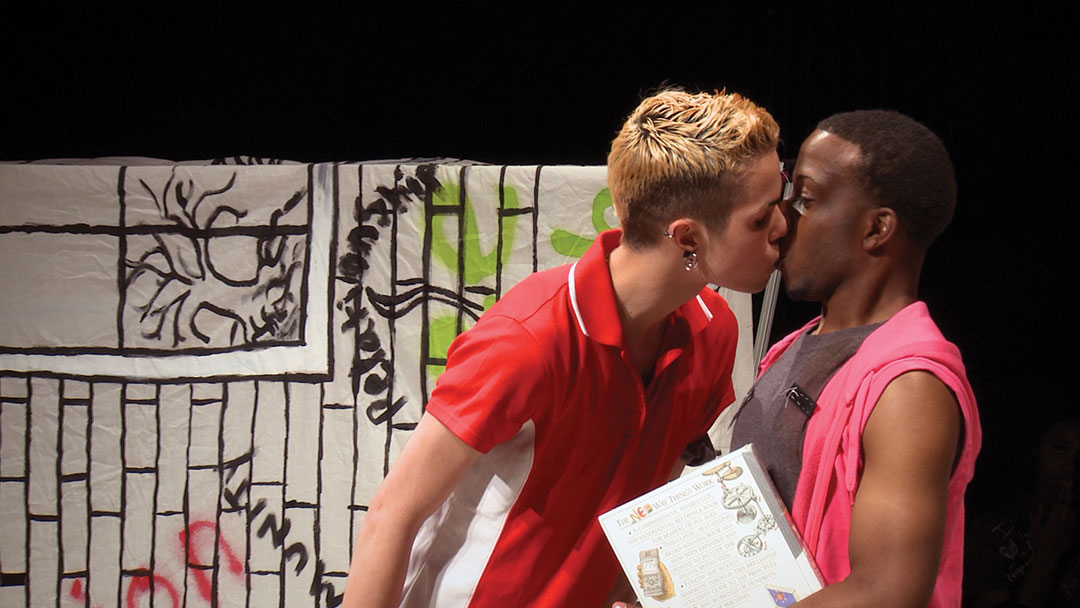 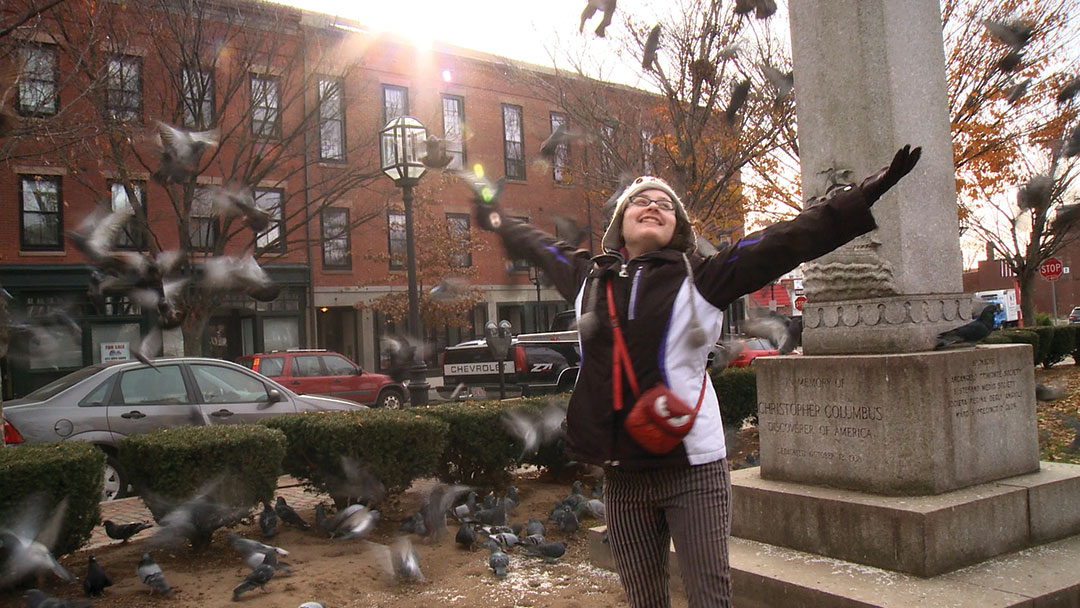 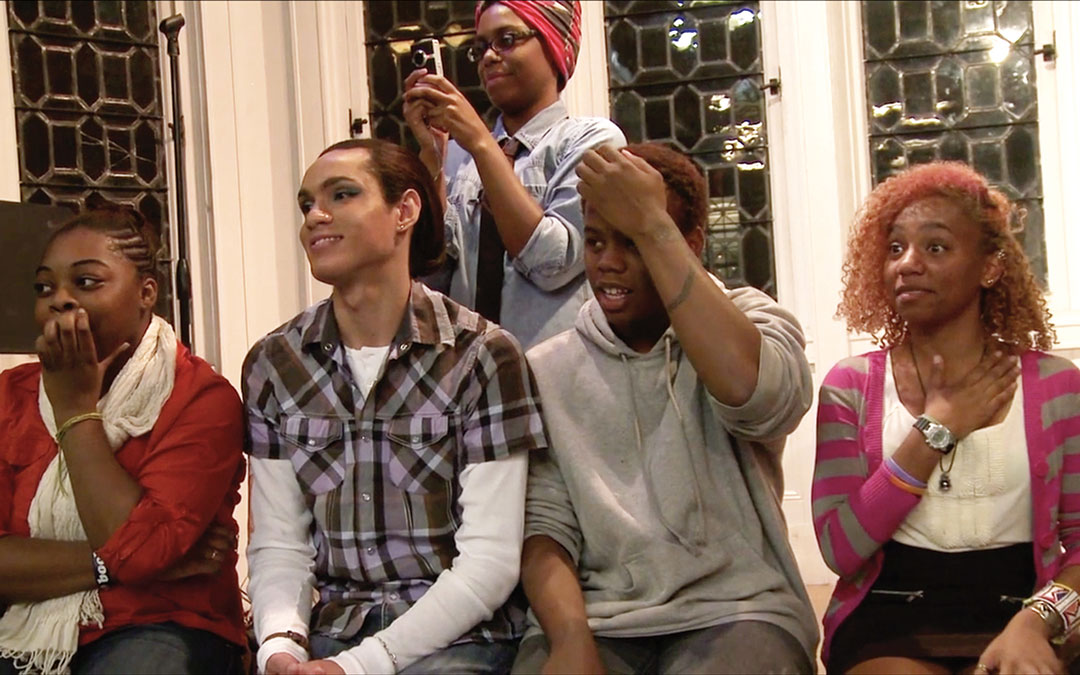 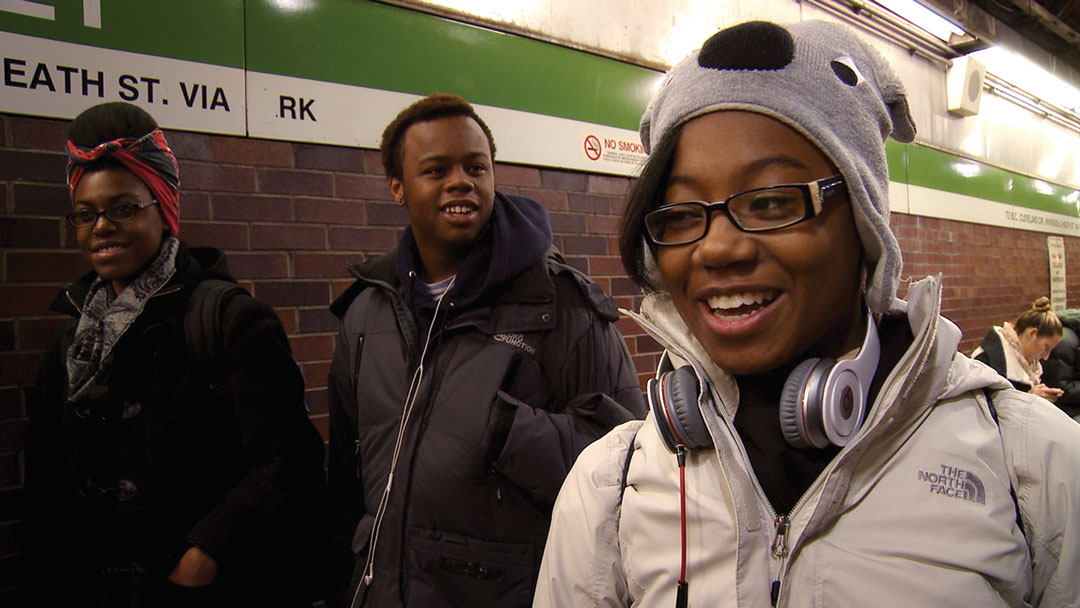 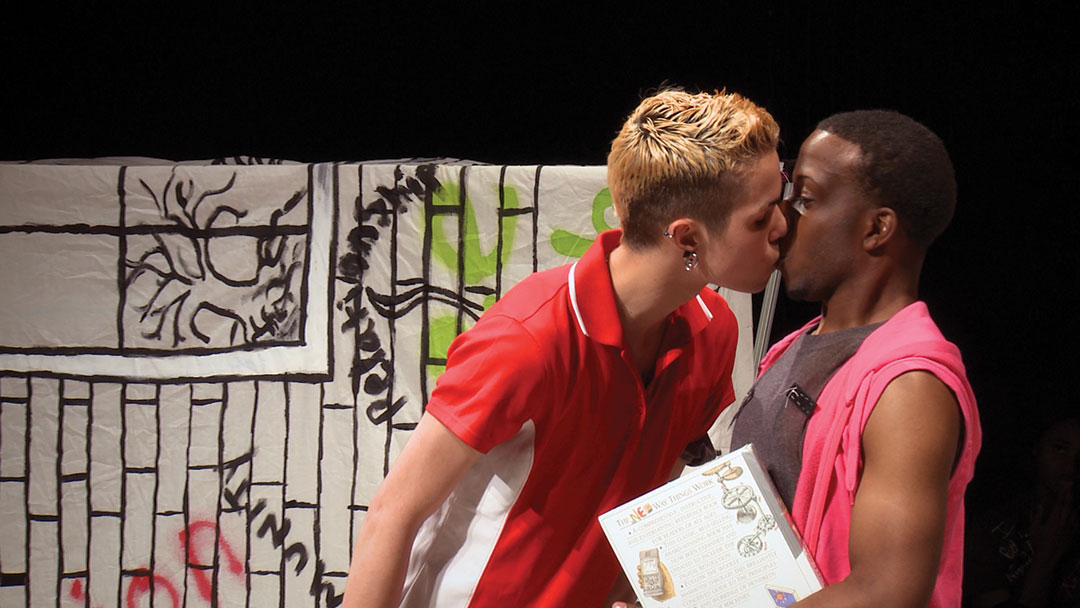 The Year We Thought about Love

2015 Santa Barbara International Film Festival | Big Sky Documentary Film Festival
What happens when a diverse group of LGBTQ youth dares to be “out” on stage to reveal their lives and their loves? The Year We Thought about Love goes behind the scenes of one of the oldest queer youth theaters in America. Boston-based True Colors: Out Youth Theater transforms daily struggles into performance for social change.

The lesbians, gays, bisexuals, and transgenders between 14 and 22 years old perform plays about sexual identity at the Boston-based True Colors: Out Youth Theater. They show their own experiences and feelings in front of middle and high school students, civic groups, their family and friends. These young performers are those who have felt a crush on someone of the same sex, those who have found their gender identity not matching their assigned sex, or those who are questioning their sexual and gender identity not belonging to male or female identity, the socalled \'normal\' desire and identity normalized by society. The main concerns of these youths are related to their sexual identity, which are distinguished from those of someone at their age: how and when to come out to their parents, how to avoid being bullied by their peers due to their sexual identity, how to maintain good grades though being isolated, and so on. The Year We Thought about Love juxtaposes the preparation of a play and the performers’ honest interviews on their parents, church, love, a sense of self etc. Making preps for the plays and having a discussion with audiences after the performance several times, the members of the True Colors get ready for revealing their sexual identity and living a life with courage and confidence. The play becomes life itself, and the art stage becomes the place of life. [Sunah KIM]